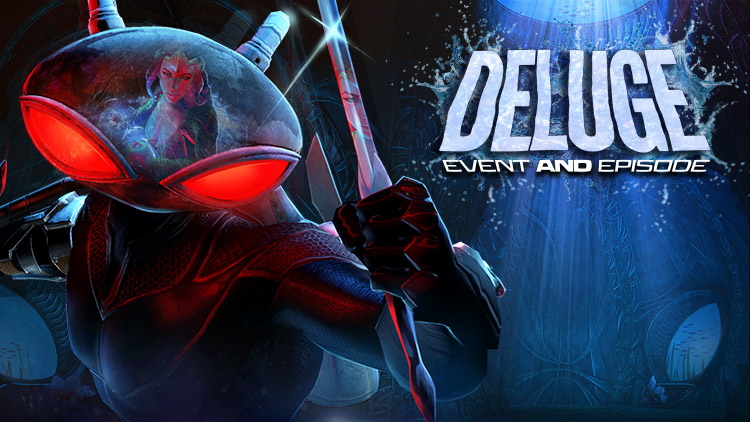 Starro returns to invade DC Universe Online once again in Deluge! Heroes and villains alike must band together and resist its influence before it’s too late! You’ll need to fight your way through this alien intrusion, from the chaotic streets of Central City to an isolated Atlantean Research Outpost, in an effort to discover the source of the invasion and how to stop it! Though this time, there may be more lingering beneath the surface of this invasion, and you may need to journey to Spindrift Station to clear the waters on what is really going on.

Deluge features new daily open world missions, a brand new raid, as well as an updated duo, alert, and raid, with Normal, Event, and Elite versions! Earn new feats, discover new collections, earn new gear inspired by Mera and more! To get started, look for Stemming the Tide (Part 1) in your Mission Journal, once you have the required Level of 10. Deluge is free to access for Members.

For a limited time, special “Event” versions of all content in Deluge will be available to all players level 10+ as well! Look for these Event versions in the Events tab of your On Duty menu.

Starro is expanding his reach into Central City, spreading his spores from the river and taking over the city’s citizens! Explore the area and join the resistance against Starro’s unflinching control. Team up with Mera (Heroes) or Ocean Master (Villains) in the battle to fight back against Starro!

There is a special gala event being held at Spindrift Station that you’re invited to! But dark things may be afoot at Atlantis’ embassy. Be on your guard!

Venture forth into various locations to uncover the far reaches of Starro’s influence and face off against the most unexpected of enemies!

New Raid and Elite Raid – Starro: The Threat Below

The Justice League has intel that an Atlantean Research Outpost is the source of the recent Starro Invasion. Join Aquaman and investigate the Outpost! 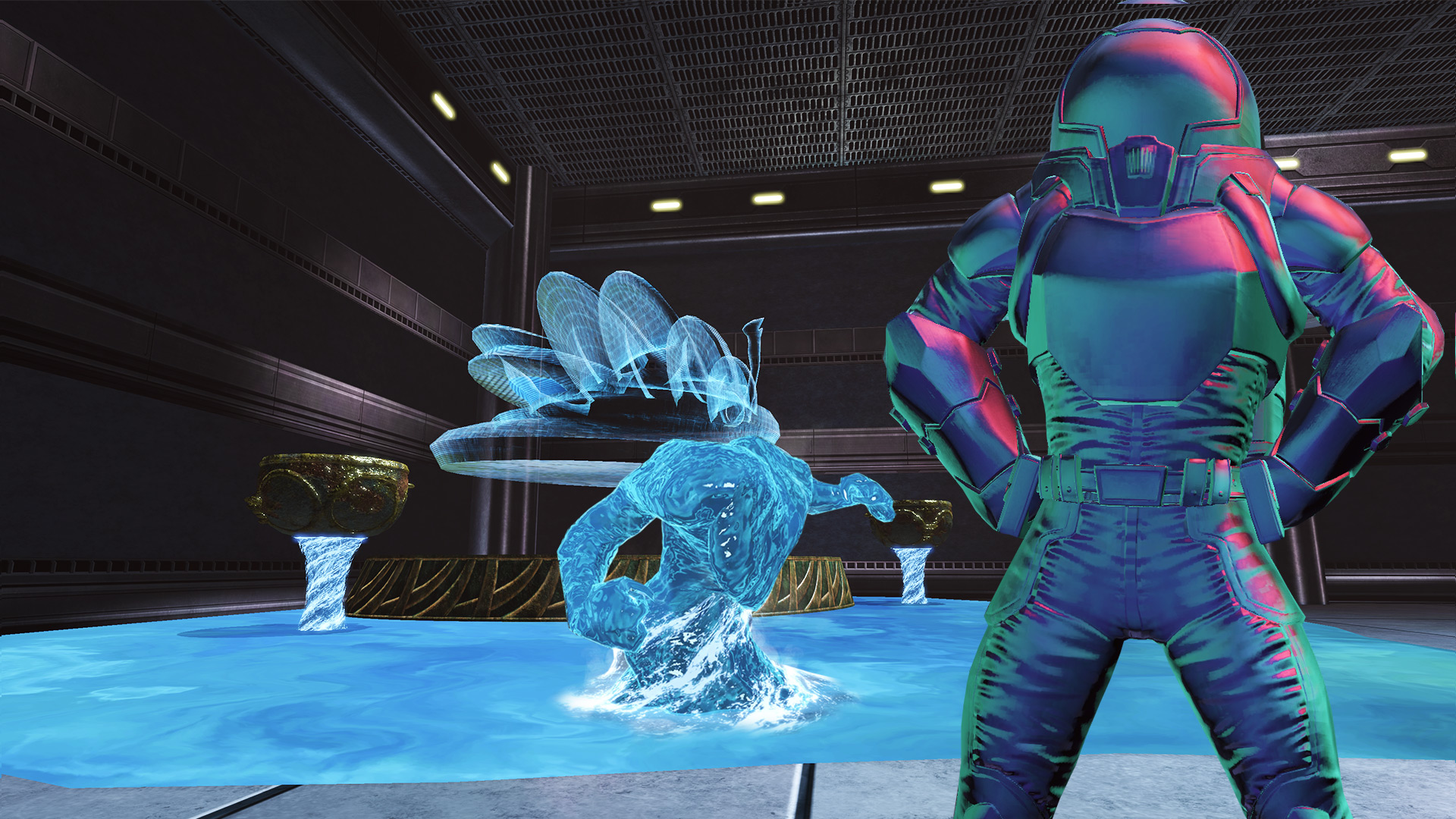 Members, log in for a special gift as Deluge begins. Look for your Deluge Member Gift Box. Inside, you will find a special Spindrift Station Hologram base item, the new Iridescent Material, and the Morgwar Summoner's Pack with everything you need to summon yourself a tiny Morgwar base pet.

Members will receive the Deluge Member Gift Box free upon log in. Look for it in the Redeem/Claim section of the Marketplace. One gift per account. Not a member? Subscribe and log in by April 12, 2018, to receive the gift.