FIGHT FOR THE OCEANS, GOTHAM, AND THE MULTIVERSE IN "RIDDLED WITH CRIME" AND "EARTH 3"

DC Universe Online's next major content releases embrace the Atlantean mythos with the new power, Water, explore the nightmare of a Gotham City without Batman, and introduce the Crime Syndicate of America, the evil version of the Justice League from Earth 3. The episodes will launch this September and November, and Water will launch August 30. 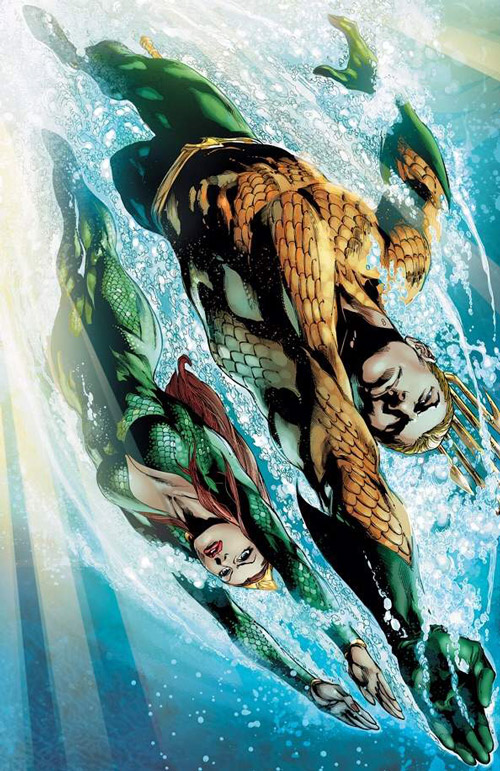 With WATER POWERS, players will take on abilities inspired by Aquaman, Mera, and Aqualad. Bend water, summon constructs, and manipulate the tides to heal your allies and defend what is good, on land and in the seas.

SJ'S TAKE: "The tide is finally coming in. Water powers are coming to DCUO, and we couldn’t be more excited! The visuals are beautiful and the new mechanics offer special new ways to wipe out your enemies or soothe the wounds of your allies."- SJ Mueller, DC Universe Online Creative Director

THINGS TO KNOW ABOUT WATER:

WATER POWERS will be accessible to members or available for purchase for all players on August 30 on the PC, PlayStation 3, PlayStation 4, and Xbox One. 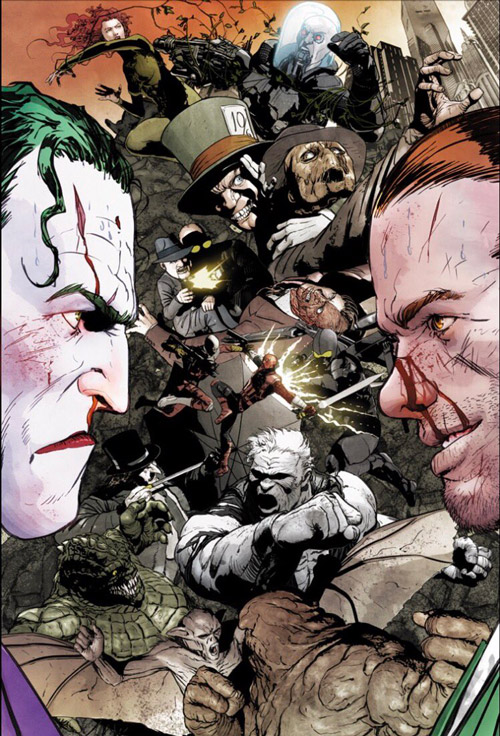 In RIDDLED WITH CRIME, Batman is missing and the criminal underworld has erupted in chaos as villains battle villains for control of the city. The Riddler has finally made his move against the Joker, capturing Amusement Mile, while Talia al Ghul moves in the shadows, her goals her own. The search for Batman will take heroes and villains back through Gotham City to new and fan-favorite locations, including the all-new Gotham Zoo.

SJ'S TAKE: "These street-level stories are so nostalgic for me and a lot of you folks, too. The stakes may not be as high as the survival of the ENTIRE multiverse, but what happens to Gotham City (and all its riches) is important to all of us. Episodes like this allow us to go back to our roots for both our characters and the comics – and explore these iconic moments that made us love Gotham and DC in the first place." - SJ Mueller, DC Universe Online Creative Director

THINGS TO KNOW ABOUT RIDDLED WITH CRIME:

EPISODE 29: RIDDLED WITH CRIME will be accessible to members or available for purchase for all players this September on the PC, PlayStation 3, PlayStation 4, and Xbox One. 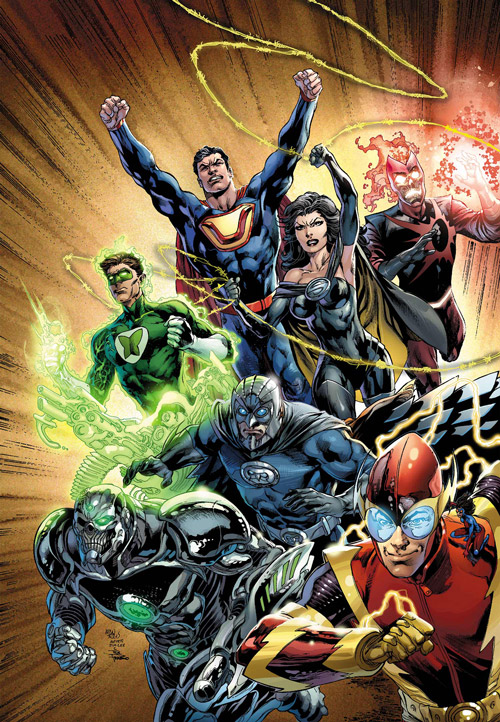 In EARTH 3, Alexander Luthor of Earth 3 crosses into our world and begs the Justice League for help. In his world, good and evil are reversed, and the Crime Syndicate of America - Earth 3's evil version of the Justice League - rules Gotham City and the world with an iron fist. Heroes will travel to this dystopian Gotham City in an effort to help, and villains will follow, intrigued by a world where evil wins.

SJ'S TAKE: "I can’t believe we’ve gone this long without the Crime Syndicate, but the wait is over! Ultraman, Owlman, Superwoman, and their evil pals are going to be our next challenge as we travel to Earth 3 at the behest of Alexander Luthor, the “good” version Lex from their world. Inspired by JLA: Earth 2 by Grant Morrison and more recent appearances of the Syndicate, your jaw will drop when you see how horrible this world and its rulers can be." - SJ Mueller, DC Universe Online Creative Director

THINGS TO KNOW ABOUT EARTH 3:

EPISODE 30: EARTH 3 will be accessible to members or available for purchase for all players this November on the PC, PlayStation 3, PlayStation 4, and Xbox One.