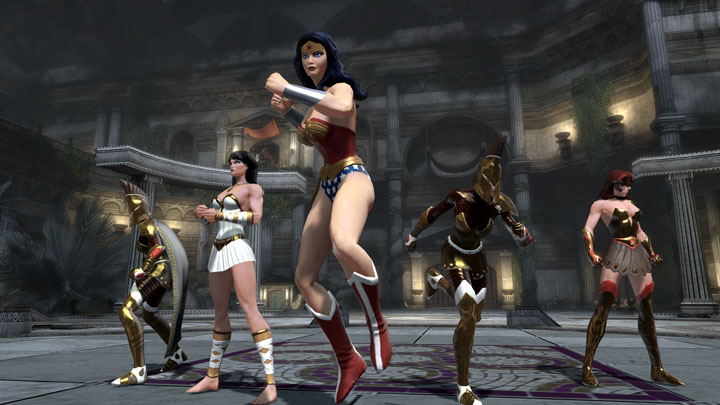 There are four basic weapon attacks, fundamentally shared by each of the game’s 11 different weapons.

These basic attacks can be used in sequence to chain together more advanced and more powerful combo attacks. Every weapon’s combo attacks require different sequences of basic attacks and have unique effects, from greater damage to knocking opponents down.

Tip: Staying in combat and chaining weapon attacks and combos together without pause raises your hit counter. Keep your hit counter high to increase your power regeneration, so you can stay in the fight longer.

Your opponents won’t just take the punches you throw at them, though, and will seek to counter your attacks just as you seek to counter theirs. This is best understood through the three basic kinds of counters.

When you are countered, you are knocked to the ground. Try to avoid this, but when you can’t, you can hold RB (XB), R1 (PS), or Shift (PC) to Break Out and get back to the fight faster.

In addition to weapon attacks and counters, players can load up to six special abilities in their power tray and activate them during combat. These abilities have a massive variety of effects, and vary greatly based on which Power is chosen in the character creation process. Each activation costs power, so these attacks must be used strategically in between weapon attacks.

There is a lot to cover about how to choose your loadouts and abilities, so we have that covered separately in the Powers guide.