DCUO is Coming to Xbox + More News and Reveals! 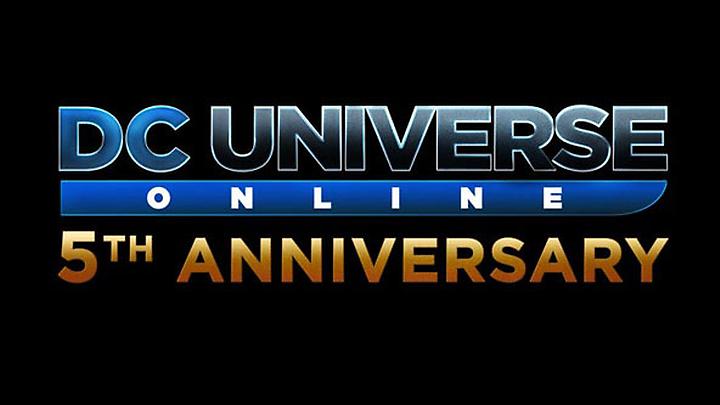 Happy 5th Anniversary, Heroes and Villains! Today we’re celebrating five years in Metropolis, Gotham, and the many other locations we’ve traveled to in the DC Universe. And we’re just getting started!

To celebrate our anniversary, we were featured on two of Kinda Funny Games’ livestreams today. On Colin & Greg Live, the first big piece of news was announced:

Then, on Kinda Funny Plays: DCUO, we revealed a LOT more about what’s coming up in 2016. Watch the replay video for all the action, but here are some quick highlights:

PC/PS4 Cross-Play
Have you been waiting to do battle with a friend or family member, but couldn’t because they were playing on a different platform? Get ready to save the world TOGETHER, because PC/PS4 crossplay is coming the week of January 25, 2016!

More New Storylines
In addition to Legends of Tomorrow-inspired content, you can expect new storylines in 2016 including:

Style Unlocking
Keep up your alternate characters more easily with style unlocking. Keeping to the philosophy established with unlocking feats, you will be able to unlock styles on one character if you have already earned that style on another.

ANNIVERSARY GIFTS!
You didn’t think we’d forget our anniversary did you? There’s a gift waiting for you to commemorate 2015: a new DC Bombshell poster for your base or league hall PLUS a Daybreak emblem for your character. You have to log in by January 31st to get these items, so don’t wait – log in now! 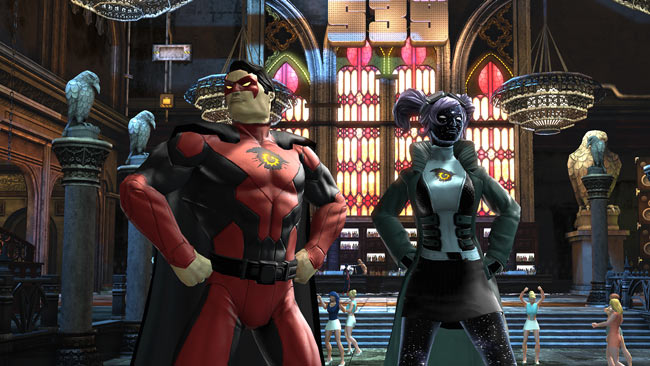 We’ve had an incredible five years, and we’ve got a lot more to do! Get ready for a big 2016 here in DCUO.

Here are some Fast Facts about the first five years in DCUO:

Previous Article
Member Early Access to Episode 20 Begins Now!
Back to List
Next Article
Episode 20 Now Available in the Marketplace!