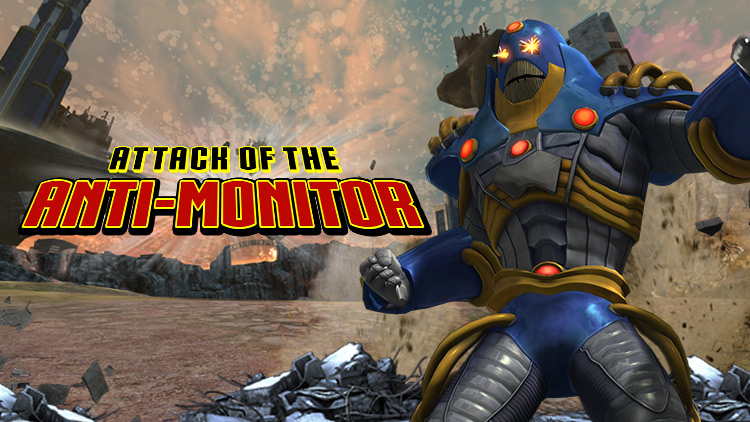 The anniversary event is back, featuring open world missions, the Centennial Collapse raid, a new daily solo mission/instance, and a ton of new feats, styles, and rewards. Open your Mission Journal and look for "Monitoring the Situation" or queue up for "Centennial Collapse in the On Duty menu to get started. Here's what's new this year:

New Solo Mission/Instance: A World Past Hope and Fear!

A mysterious portal has appeared nearby and a researcher has gone missing! It’s up to you to investigate just where exactly this portal leads and what became of the missing researcher. Look for this mission in the Antimatter Invasion Zone.

New Styles and Base Items! 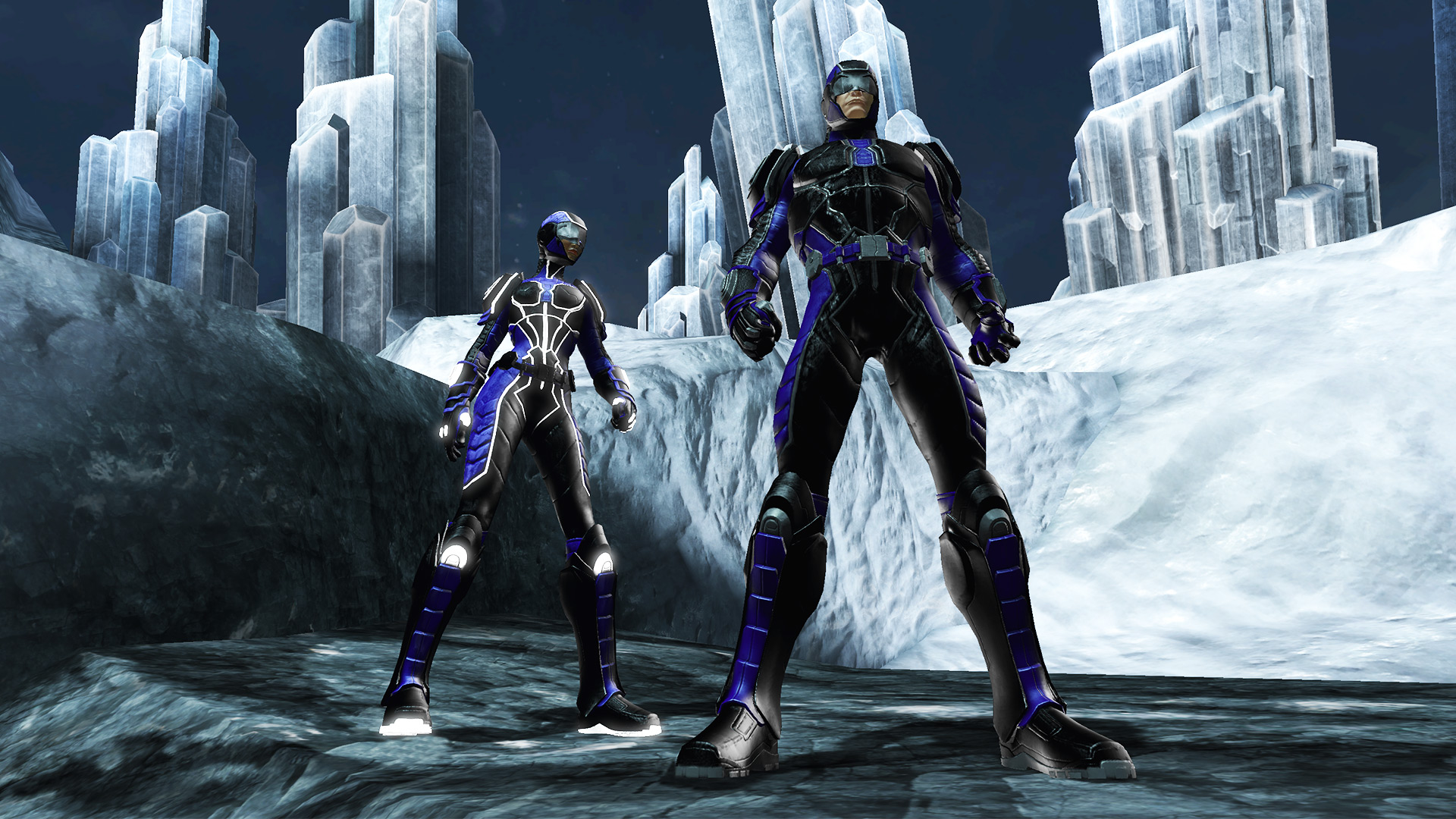 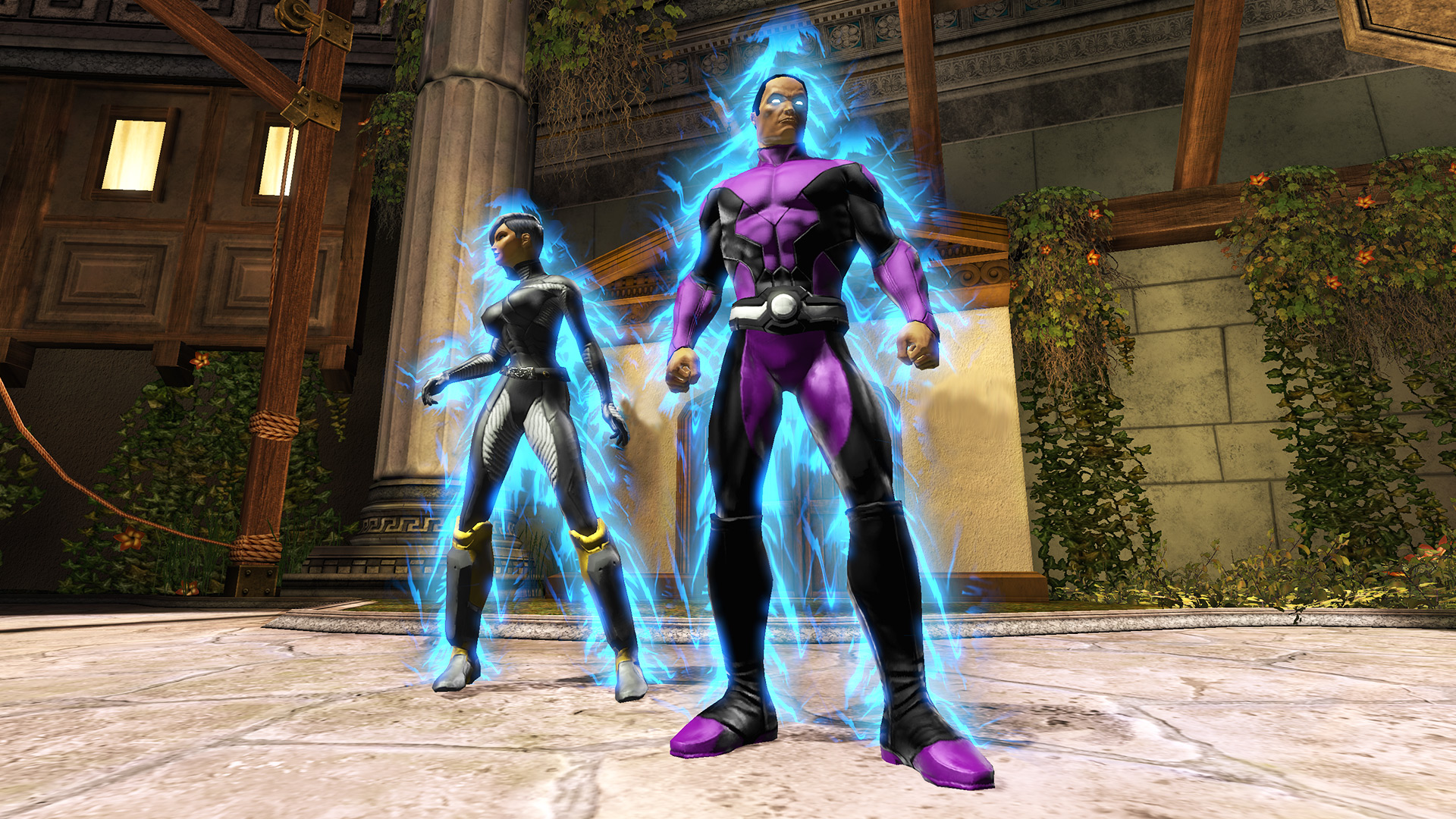 Adopt a new Base Pet: Krypto! Make sure to pick up his doggy food bowl and bed to keep him comfortable in your base or lair. Available on the vendor for Qwardian Crowns. 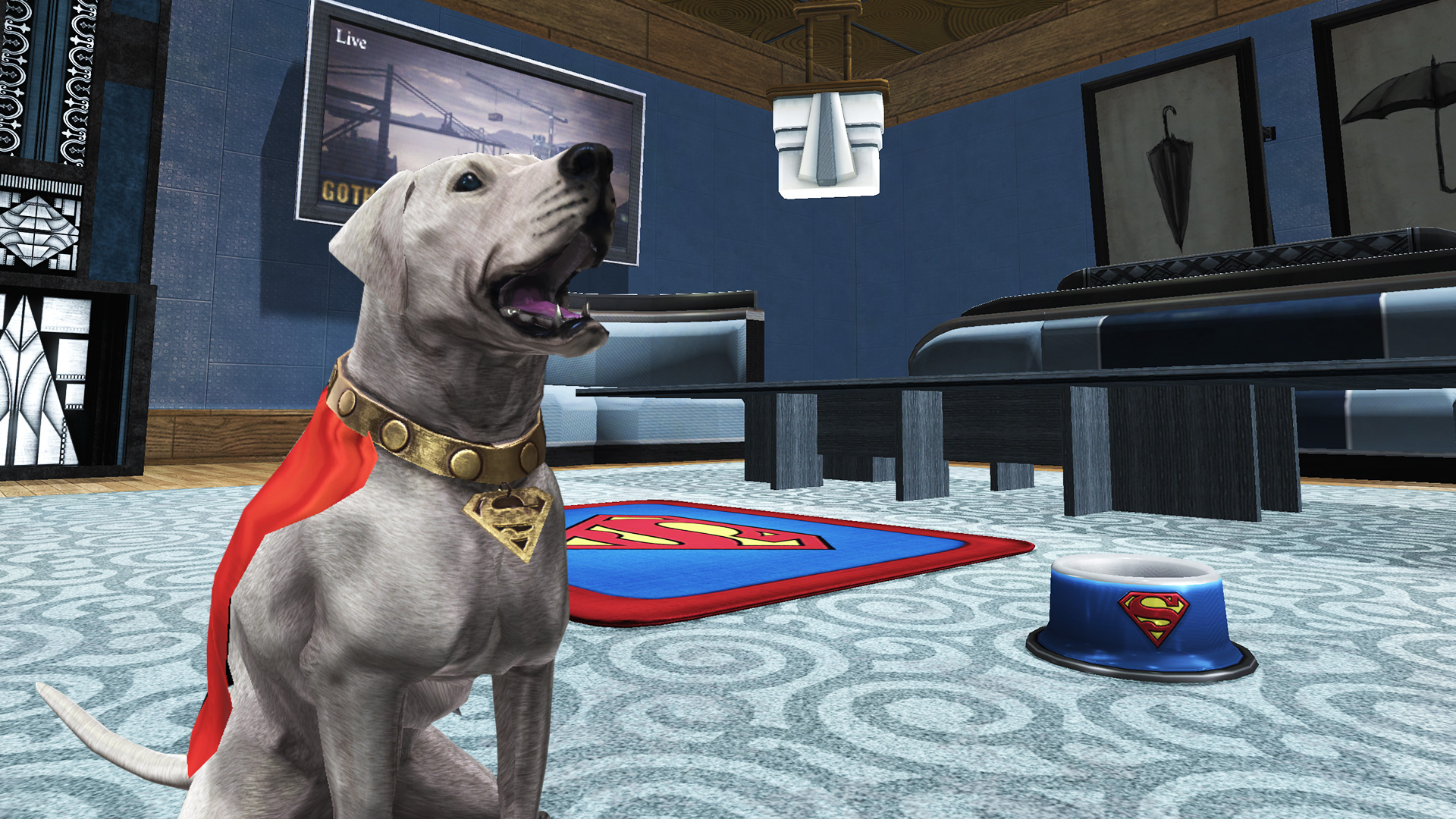 Three new Artifacts launch with the anniversary event! Complete the event's pointer mission, Monitoring the Situation, and you will be able to choose any one of the three as your reward. All three will also be available from John Constantine in your Headquarters.

A variety of adjustments have been made to the event based on feedback from last year.

The updated event is available now for everyone in-game. Log in today to stop the Anti-Monitor!