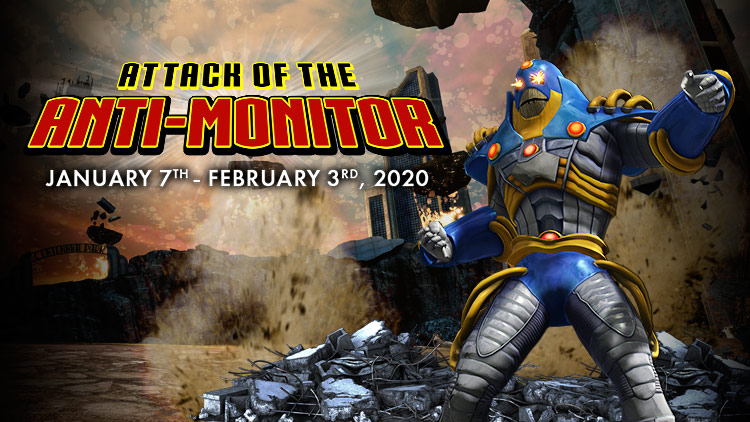 The anniversary event is back, featuring open world missions, the Centennial Collapse raid, A World Past Hope and Fear solo, and new feats, styles, and rewards. Open your Mission Journal and look for "Monitoring the Situation," queue up for "Centennial Collapse in the On Duty menu, or use the Warp Menu to warp directly to the Metropolis Anti-Matter Invasion Zone. 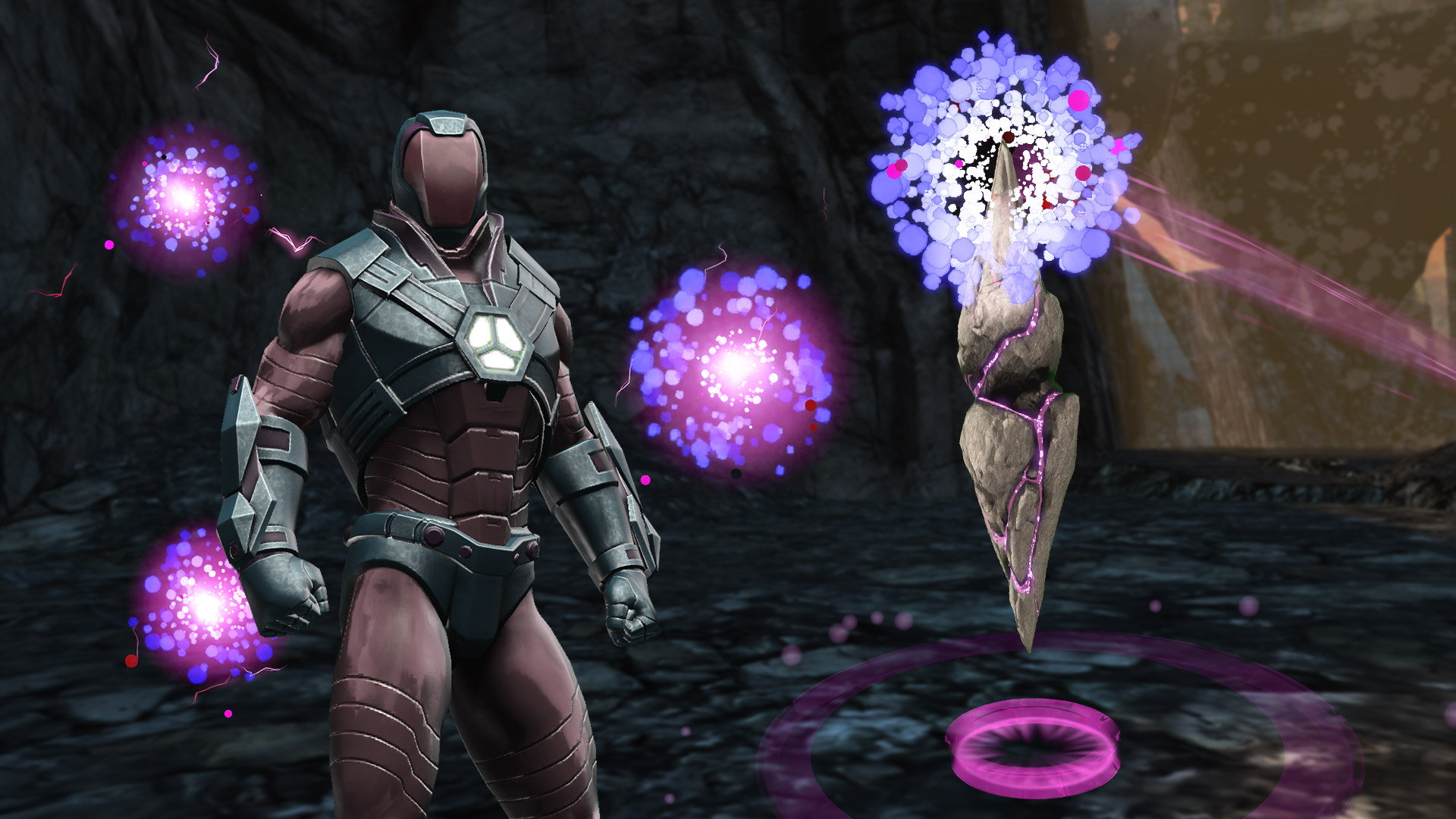 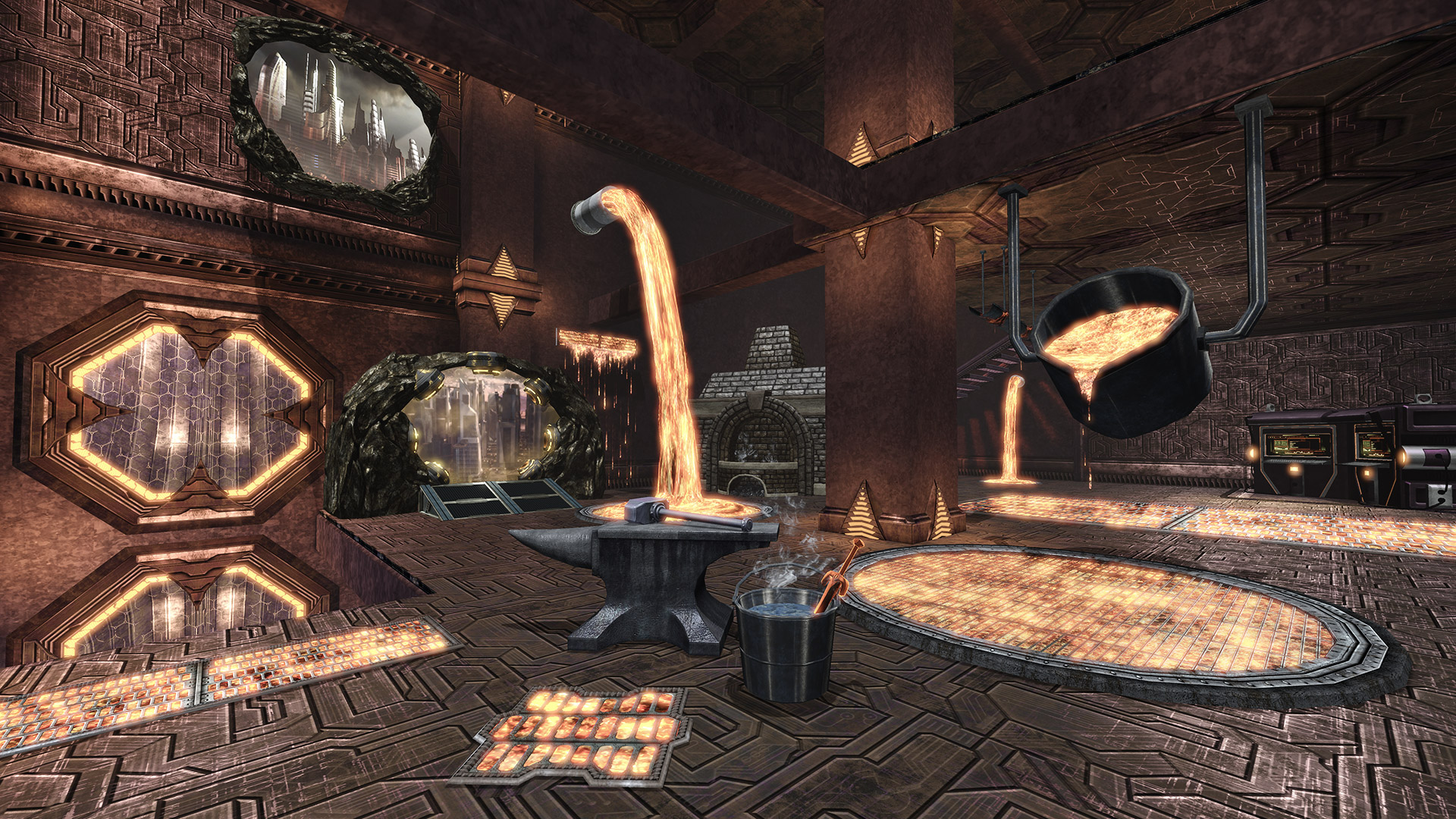 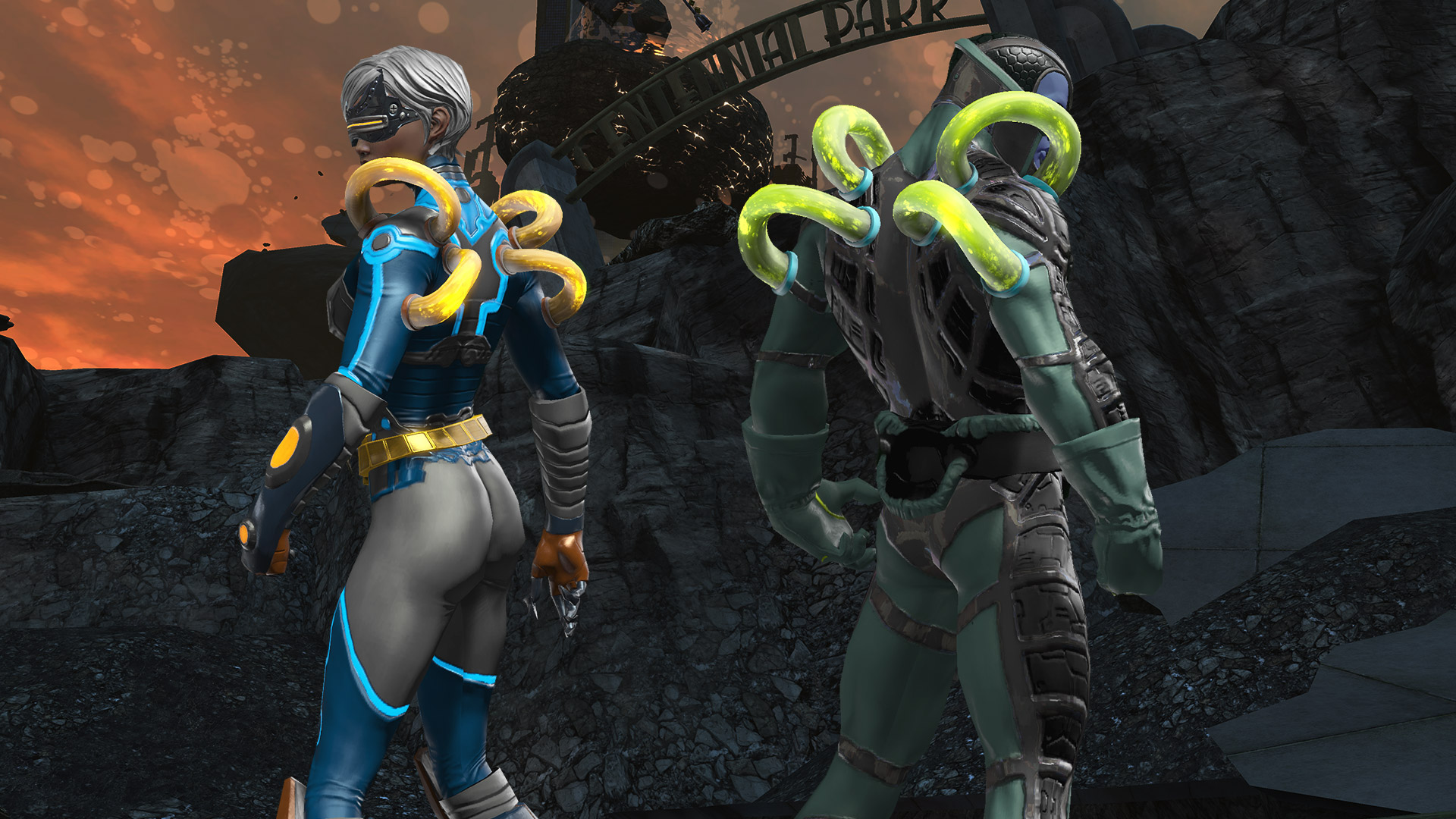 PLUS, keep an eye out for Anniversary gifts coming in time for January 11.
Previous Article
Bonus Currency Weekend!
Back to List
Next Article
Bonus Source Marks Weekend!