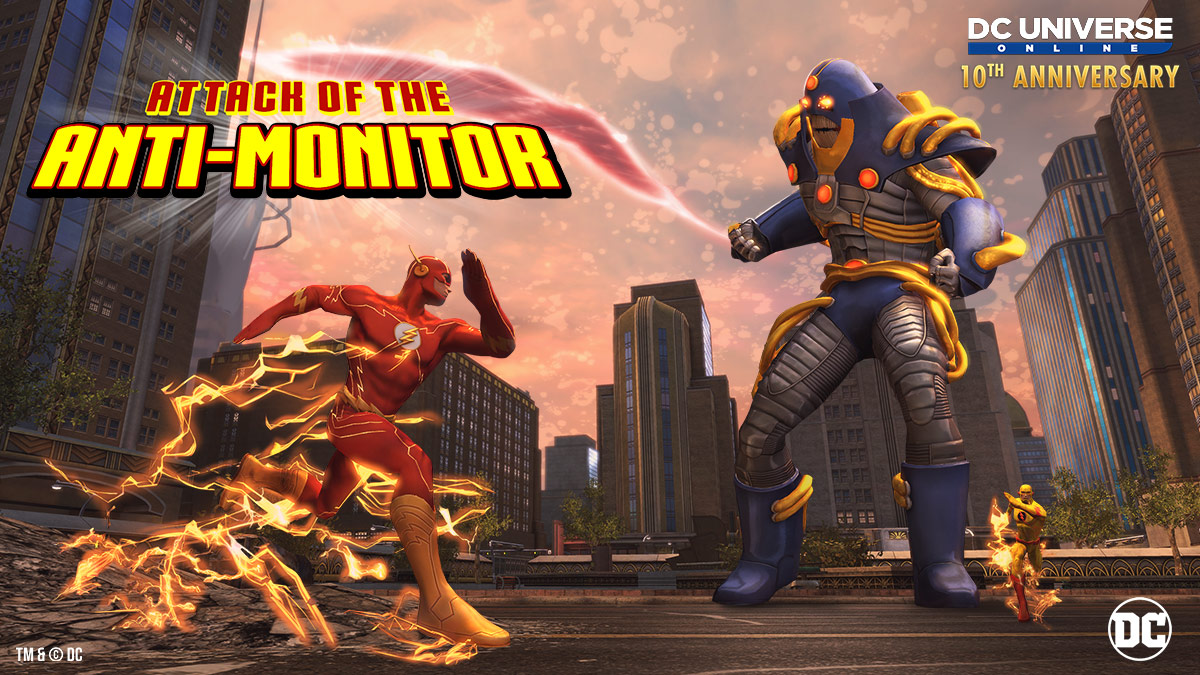 The anniversary event is back this year for our 10th anniversary, and it is bigger than ever!

This year, things have changed. The vindictive Anti-Monitor is trying to free himself using one of the Multiverse’s most powerful and destructive paradoxes. Even if we win, will this new Flashpoint world prove too much for The Flash and Professor Zoom? 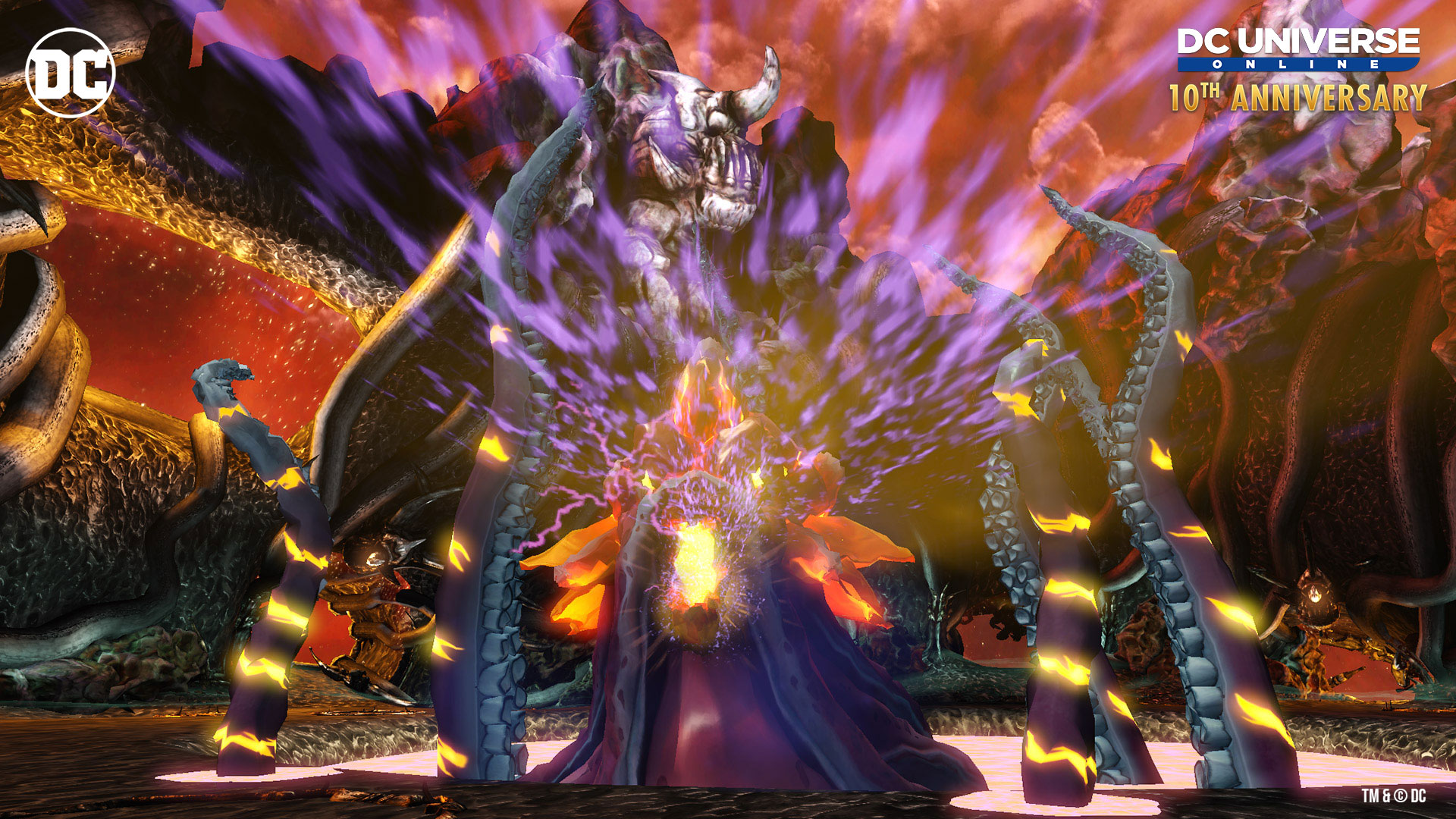 Open your Mission Journal and look for "Monitoring the Situation," or use the Warp Menu to go directly to the Metropolis Anti-Matter Invasion Zone.

Of course, classic content from previous years is back, too. Open your On Duty menu to queue up for "Centennial Collapse" to get started. Plus, look for reduced costs on rewards from prior anniversaries!

And remember, our 10th anniversary is January 11, 2021, so make sure to stop by again for gifts and more! 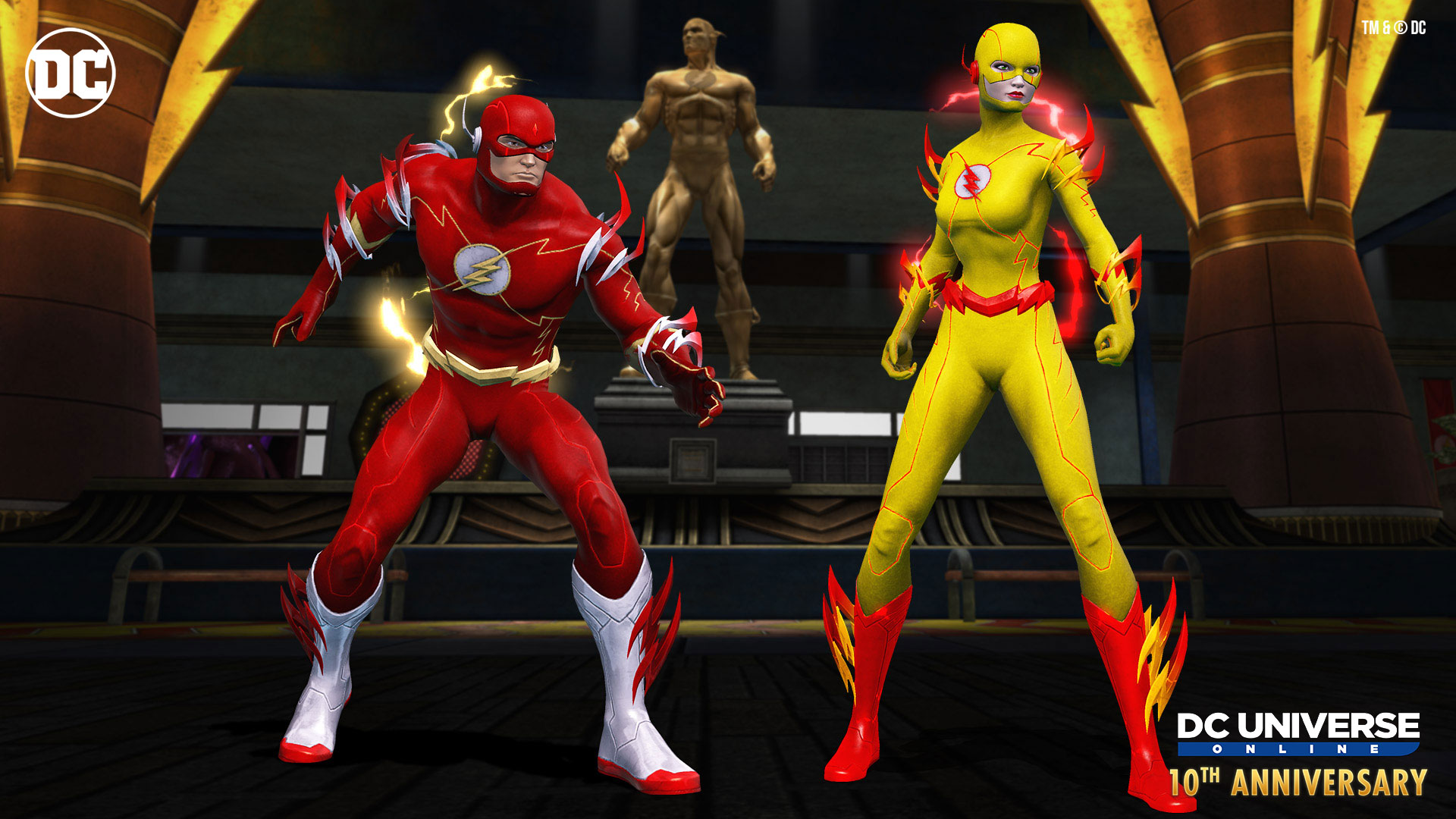 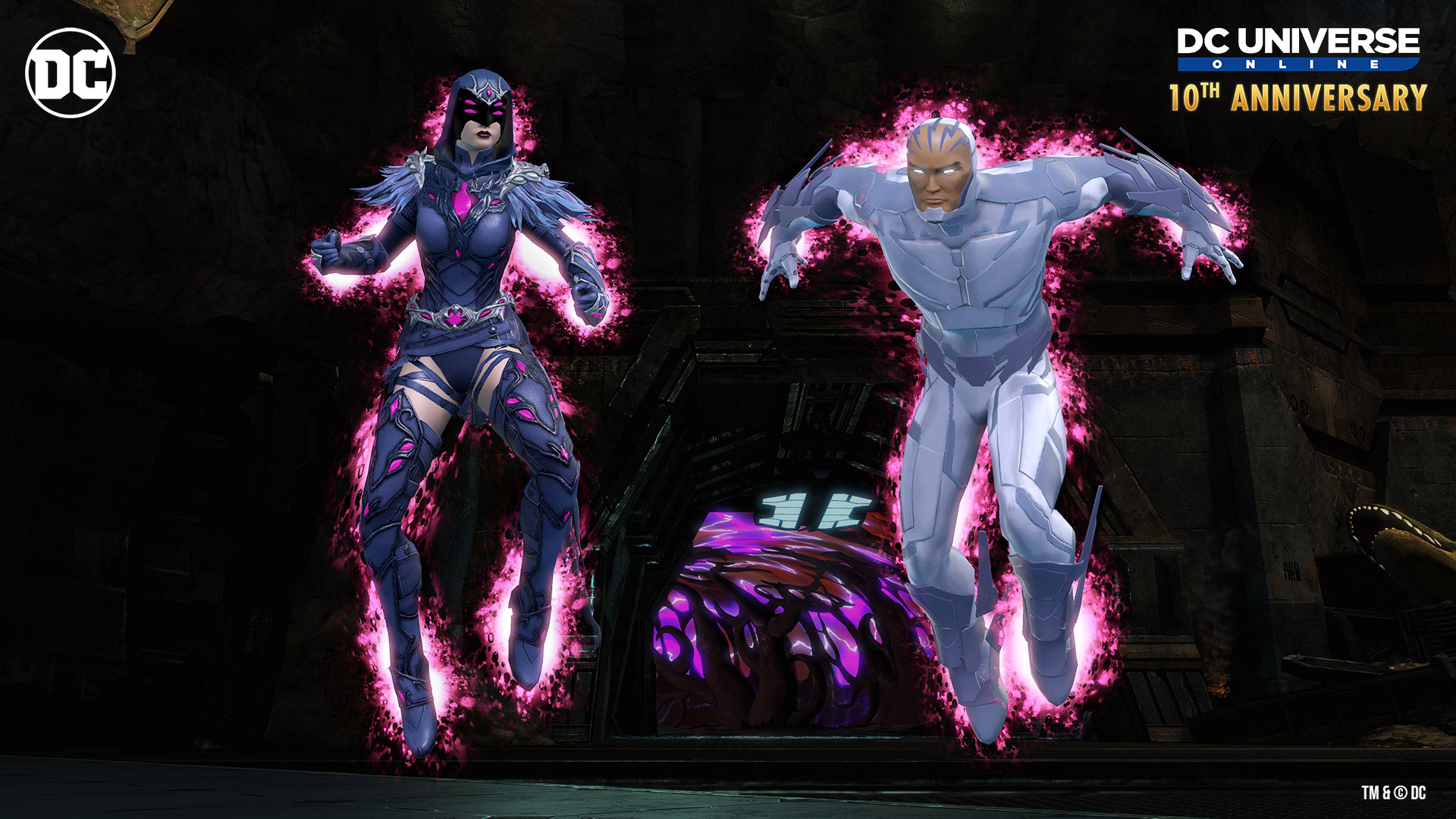 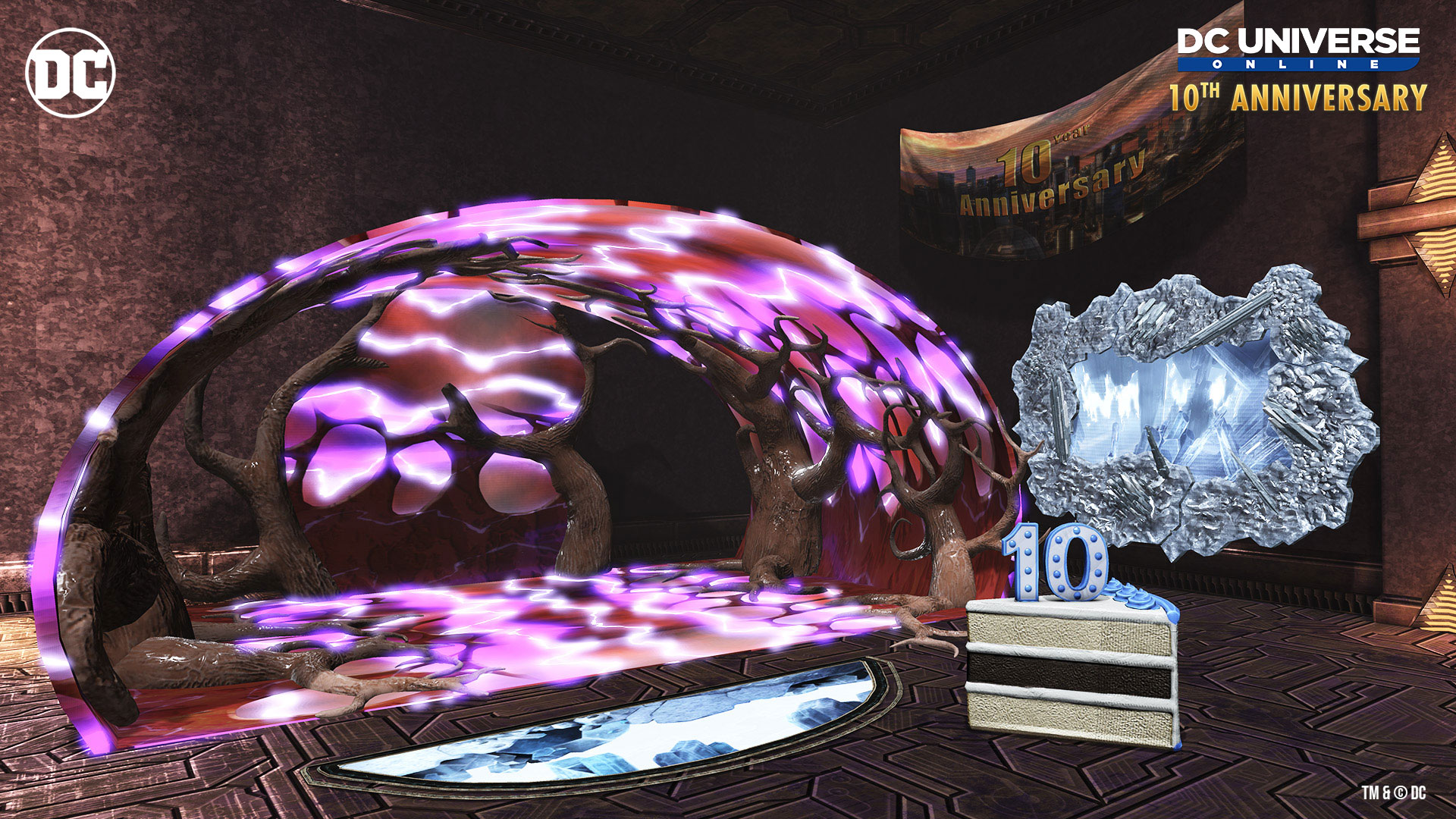 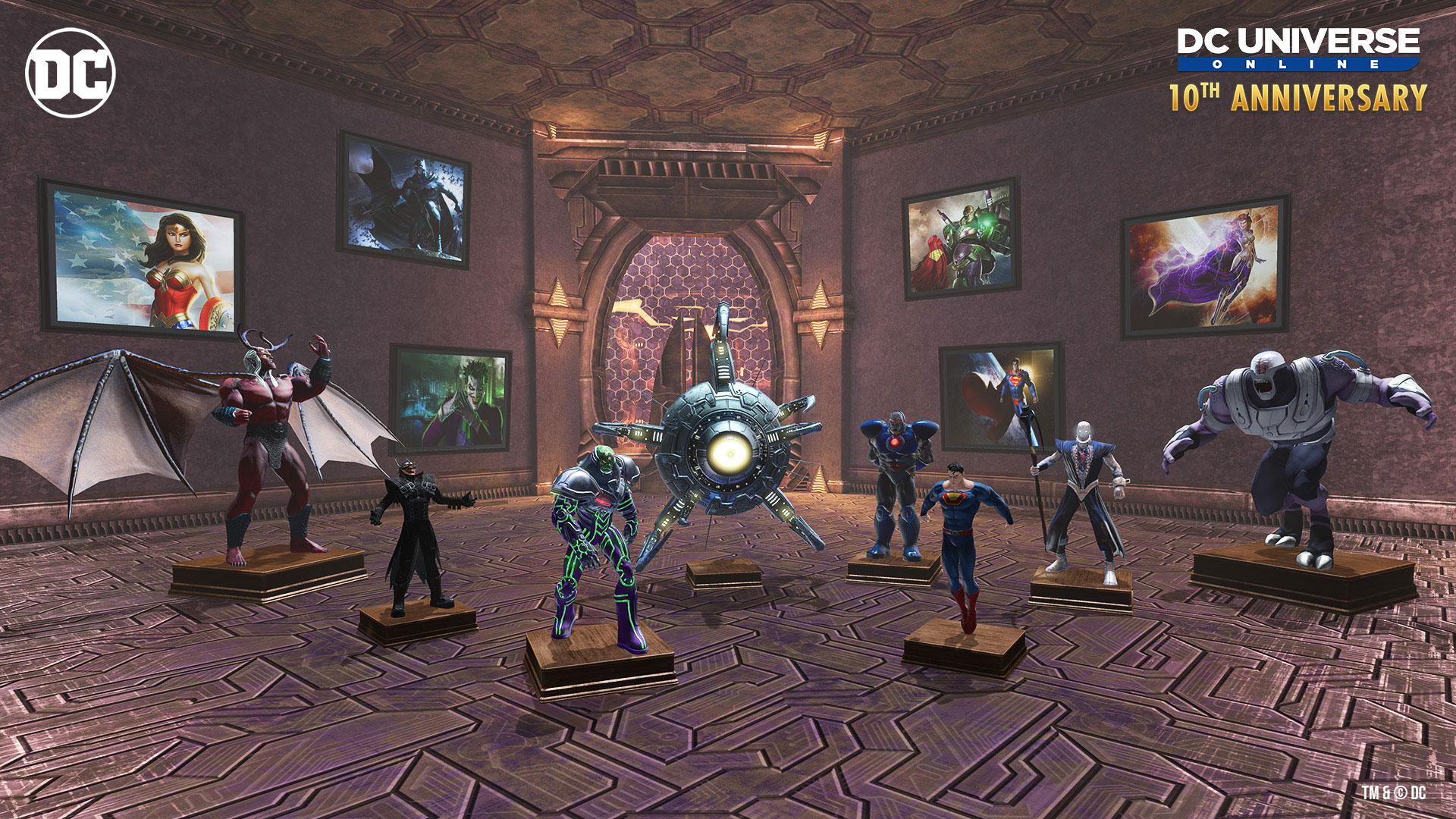 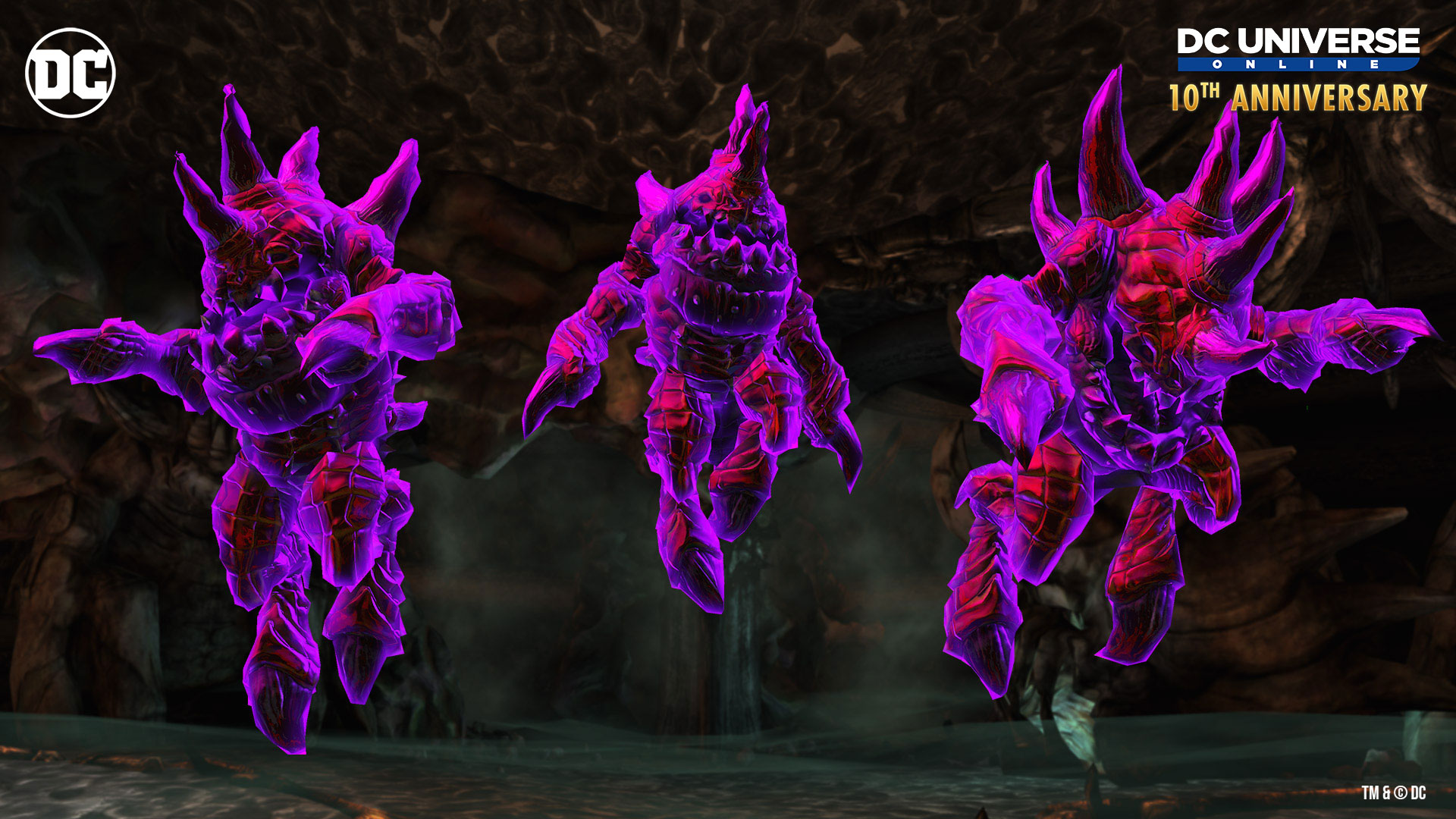 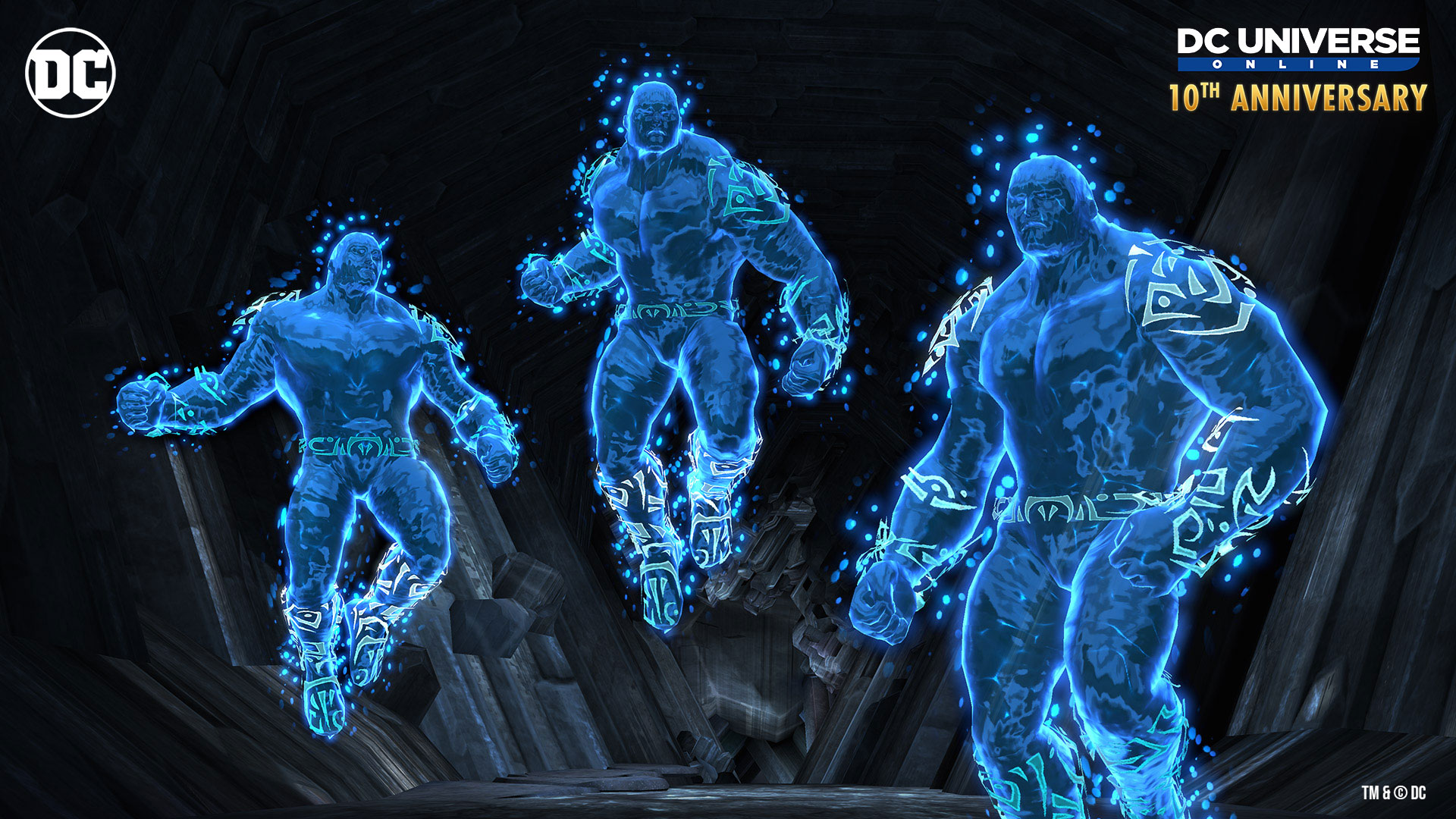 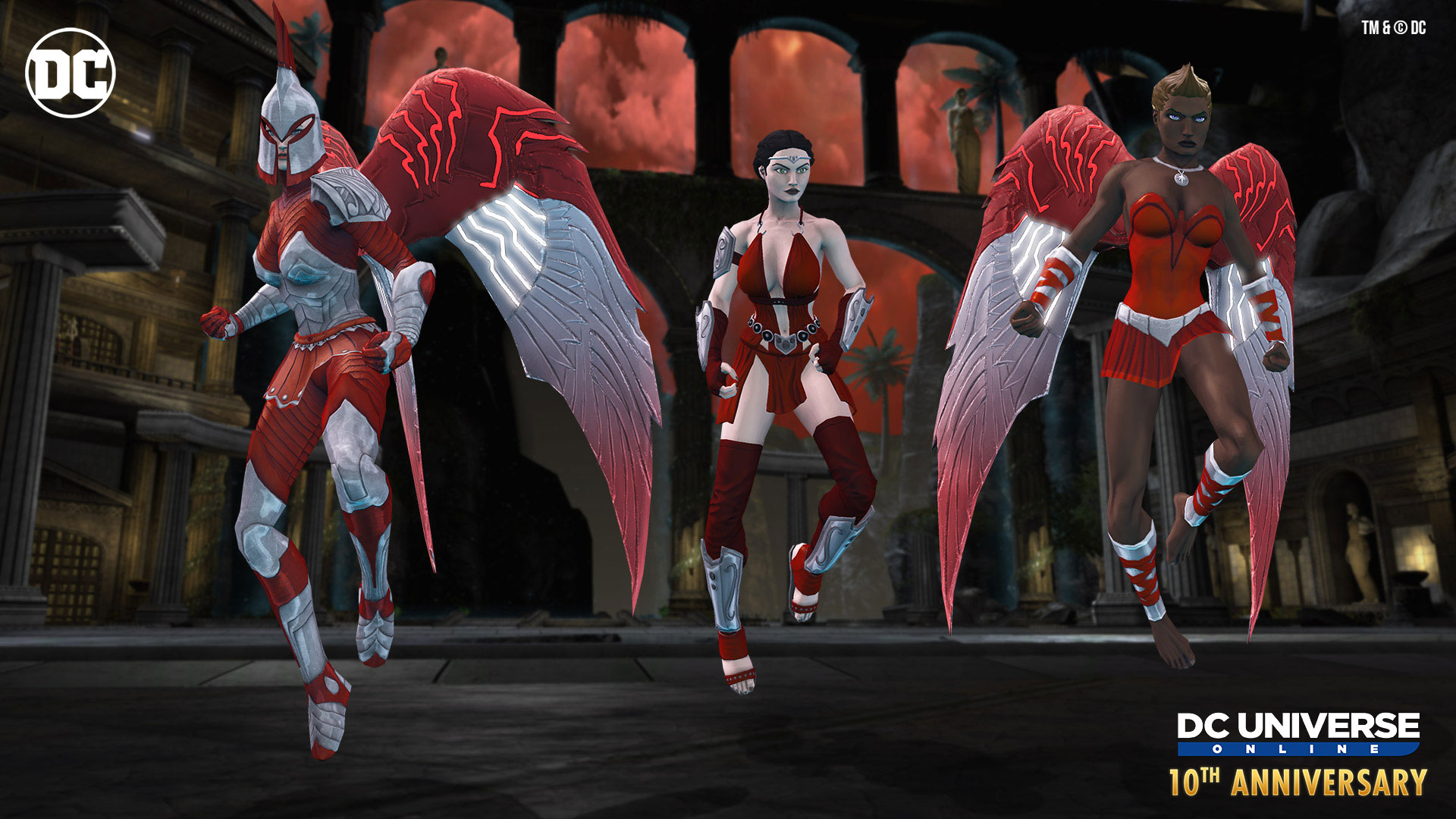