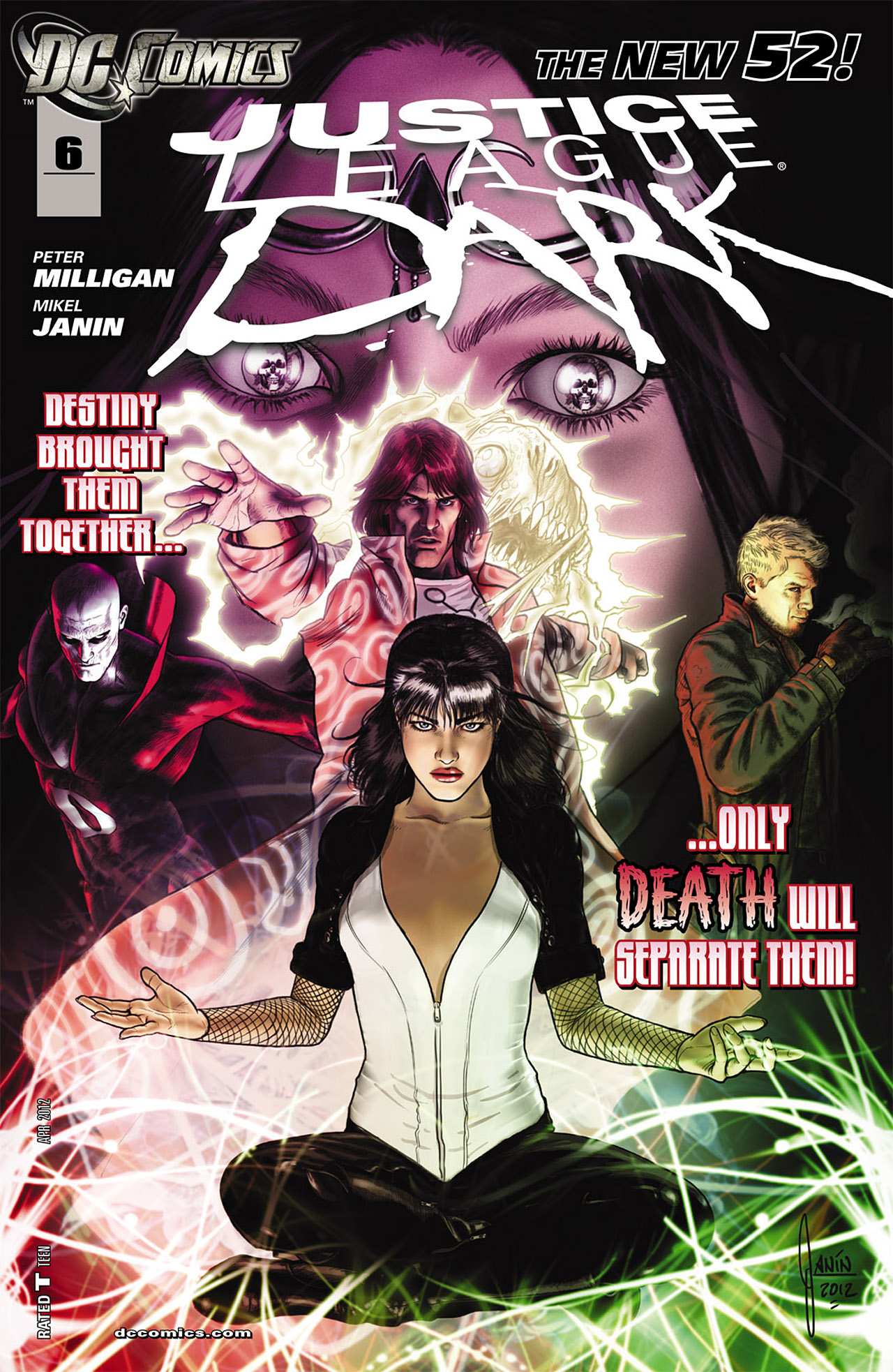 In JUSTICE LEAGUE DARK, a giant rift has opened in the sky above Gotham City. A massive, tentacled Daemon is tearing through from another plane as the helpless citizens of Gotham confront the insignificance of their pitiful human existences. Ancient magic is at work, revealing truths perhaps beyond human understanding, truths that threaten madness in the face of the infinite unknown.

But Earth is not without defenses against such dread, fright, and terror. Experts in the occult recognize the magical origins of this new chaos, and must now work together and with players to discover the secrets that might turn back this invasion, at least for a time.

SJ'S TAKE: "In the realm of Magic, there is Chaos and there is Order - and somewhere in between lies John Constantine. And when the sky splits open and murderous magic breaks through, there's only one group you call - the Justice League Dark!" - SJ Mueller, DC Universe Online Creative Director

LEAH'S TAKE: "Constantine has been a fan favorite here in the studio for some time, and with the way everyone responded to him in the Artifacts mission, we knew his time would come. That time is now. We're starting 2019 off in the realm of nightmares and mysteries. We need the Justice League Dark!" - Leah Bowers, DC Universe Online Executive Producer

Questions or comments? Join the discussion on the official forums!
Previous Article
Flash Appreciation Week!
Back to List
Next Article
Bonus Catalyst Weekend!