THIS AUGUST, WONDER WOMEN MUST SAVE THE MULTIVERSE IN WONDERVERSE

Just announced, DC Universe Online's next content features a broken multiverse and the only heroes strong enough to heal it: each universe's Wonder Woman! The new episode WONDERVERSE will launch July 30, 2020. 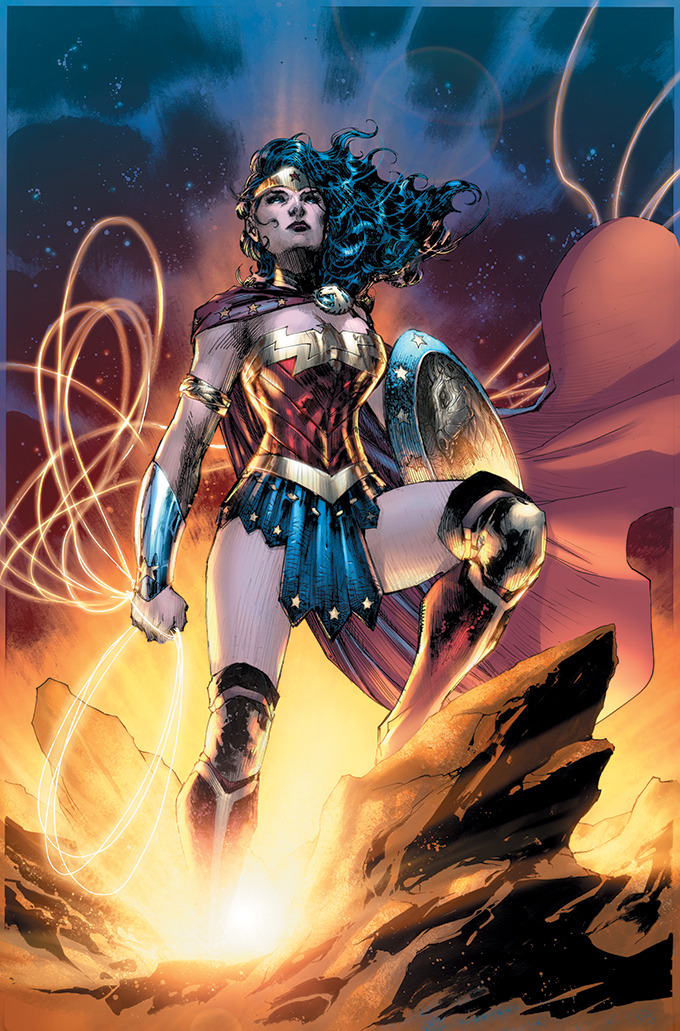 In WONDERVERSE, the Source Wall has cracked and the multiverse is collapsing. The Amazons awake to find a Themyscira dimensionally-patchworked as their universes merge. The Sphere of the Gods is in ruins, and so the Greek Gods and the New Gods - in fact, all gods - desperately seek fragments of the Source Wall to reclaim their power.

However, if the multiverse is to survive, our Diana - our Wonder Woman - knows the only chance is to collect those fragments to repair the Source Wall. She must face the gods and overcome their greed, and she knows she cannot do it alone. Answering her call are the players, heroes and villains alike recognizing the severity of the situation, and...the Wonder Women of the other collapsing universes!

With the multiverse at stake, will the Council of Wonder Women and players be enough to defeat the gods and repair the Source Wall? Or does another power lurk in the background with other, more sinister plans?

SJ'S TAKE: "What’s my favorite thing about this episode? Without a doubt, the opportunity to create the concept of the Wonderverse! Nothing like it’s ever been done before in DC’s comics and it fits in perfectly in DCUO. We had the councils of Lex Luthor and Batman – why not Wonder Woman? Who else is better at leading us into the battle of our lives?" - SJ Mueller, DC Universe Online Creative Director

THINGS TO KNOW ABOUT WONDERVERSE:

EPISODE 38: WONDERVERSE will launch July 30, 2020, on PC, PlayStation 4, and Xbox One, and this August on Nintendo Switch.