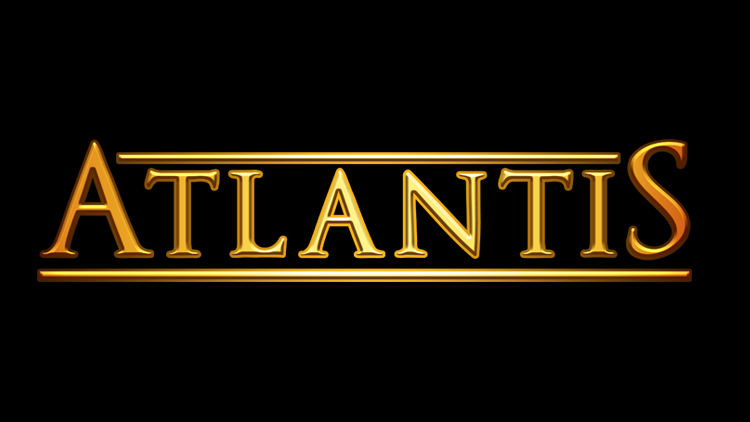 Hey everyone! It’s SJ “NerdOfPrey” Mueller, Creative Director of DCUO, and I’m excited to invite you to join me in Atlantis, our next episode, launching November 8, 2018!

A WHALE OF A TALE

As you recall from Deluge, Corum Rath is an Atlantean usurper and has set his sights on King Arthur’s throne. He believes that Arthur, or as surface-dwellers call him, “the Aquaman,” spends too much time gallivanting around the surface world with the Justice League and not enough time serving the people of Atlantis. Rath doesn’t seem to understand nor care that when Aquaman protects the world, that includes their home too.

However, despite his claims to love Atlantis, Corum Rath is by no means a servant to all Atlanteans. He does not believe all are created equal, and has plans to divide and conquer the people and their city.

In his efforts to become the most powerful ruler Atlantis has ever seen, Corum Rath has turned to magic...dark magic. The Silent School sorcerers are ransacking noble houses, museums, and armories looking for magical relics to feed their power-hungry master. Many say that Rath has gone too far and dug too deep, breaching the abyssal dark and bringing forth an abomination, a beast that could be Atlantis’ ruin.

DREAMS OF THE SEA

It has been one of our biggest dreams as developers to be able to bring Atlantis to DCUO, in a way worthy of this great city. We wanted to bring you an experience like you’ve never seen before. We wanted you to swim.

The streets are yours to wander, the halls of the palace, yours to explore. Arthur, Mera, and Ocean Master are all by your side, grateful for your partnership during the crisis at Spindrift. But above all, you must defend this beautiful realm, including the jellyfish, whales and other creatures that call it home.

And it’s not just whales and fish you’ll meet here – the people of Atlantis fill the streets and halls, looking better than ever. You’ll even find bustling activity in the deepest trenches. And we’re joined by several brand new iconic characters including Aqualad, King Shark, and the Captain of the King’s Guard himself, Murk! He’s one tough oyster, and boy does he mean business. But he’s not the biggest threat you’ll meet… there are dangers in the deep.

And wait til you set your eyes on the new styles. An entire gear suit inspired by the Mad King himself, an amazing tactical suit inspired by Aqualad, and many more styles, feats, base items, and artifacts await. 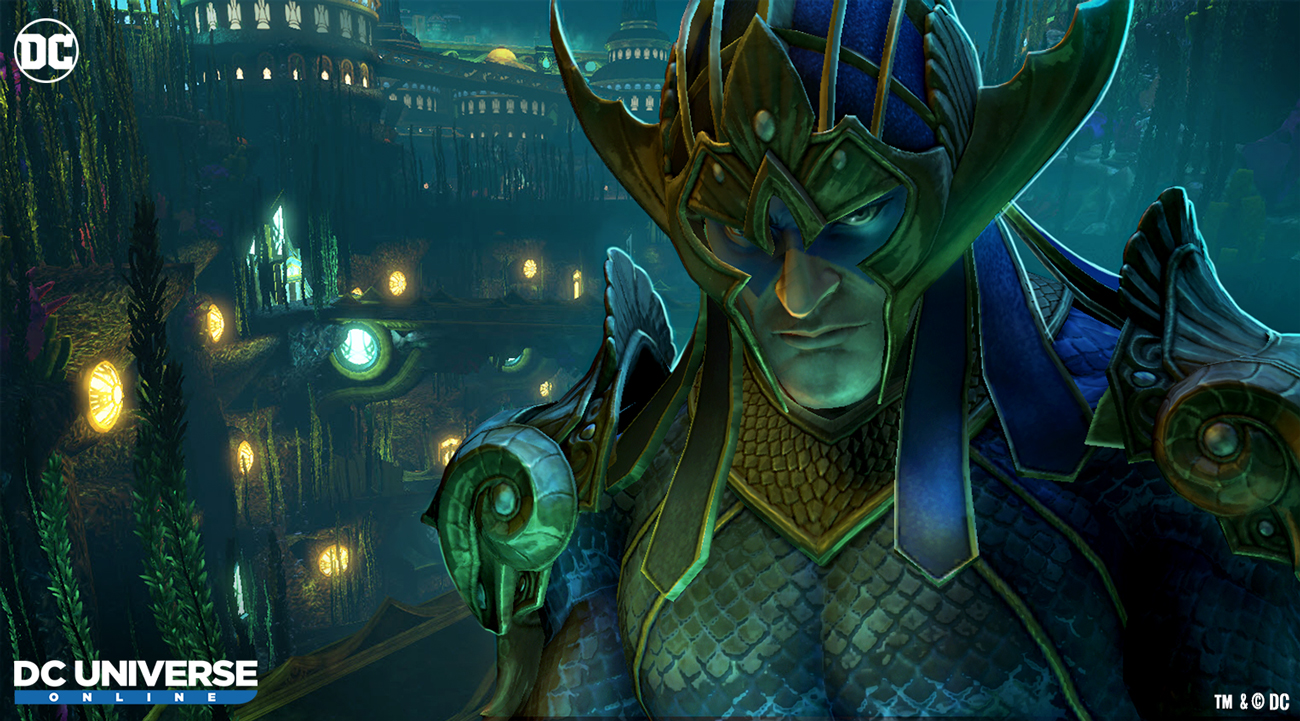 If you missed us earlier, watch the livestream replay and take a tour of Atlantis.

So join us tomorrow (October 25), when Atlantis will launch on our Test Server, and join us on all servers and platforms for Atlantis' launch, on November 8!