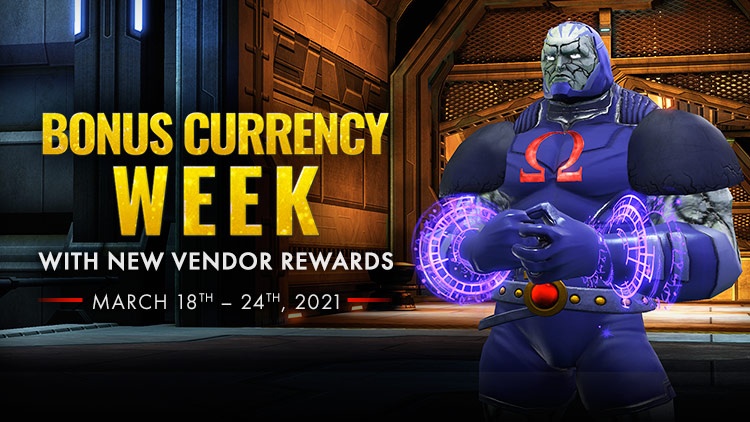 Episode 40: World of Flashpoint comes out next month, so now is the time to reap those rewards in Episode 39: Long Live The Legion! Look for bonus currency rewards, new vendor items, new boss drops, and new missions!

Starting with the obvious, Solar Credits and Time Beacons rewards will be doubled this week in Long Live The Legion.

Solar Credits are the primary currency for Long Live The Legion, rewarded for most missions and On Duty instances. Time Beacons are the open world currency rewarded in 31st Century Metropolis. Both are used for obtaining new gear and rewards from the episode vendors.

Look for the Mordru's Wild Magic mission in 31st Century Metropolis, then head out to defeat the world bosses. Mordru is sending Ensorcelled Gems into the fight as a final effort to overcome the Legion. Destroy them to earn feats, look for new boss drops, then head to the vendor for a new reward.

Eight new items have been be added to the Long Live The Legion vendors.

PLUS, seven new Enhanced Thrall of Ekron Modular Auras can now drop Mordru (raid) and Enhanced versions of the five emblems above can now drop from the open world bosses.

All vendor rewards, boss drops, and the mission launch March 18, 2021, and are permanent additions to the game. 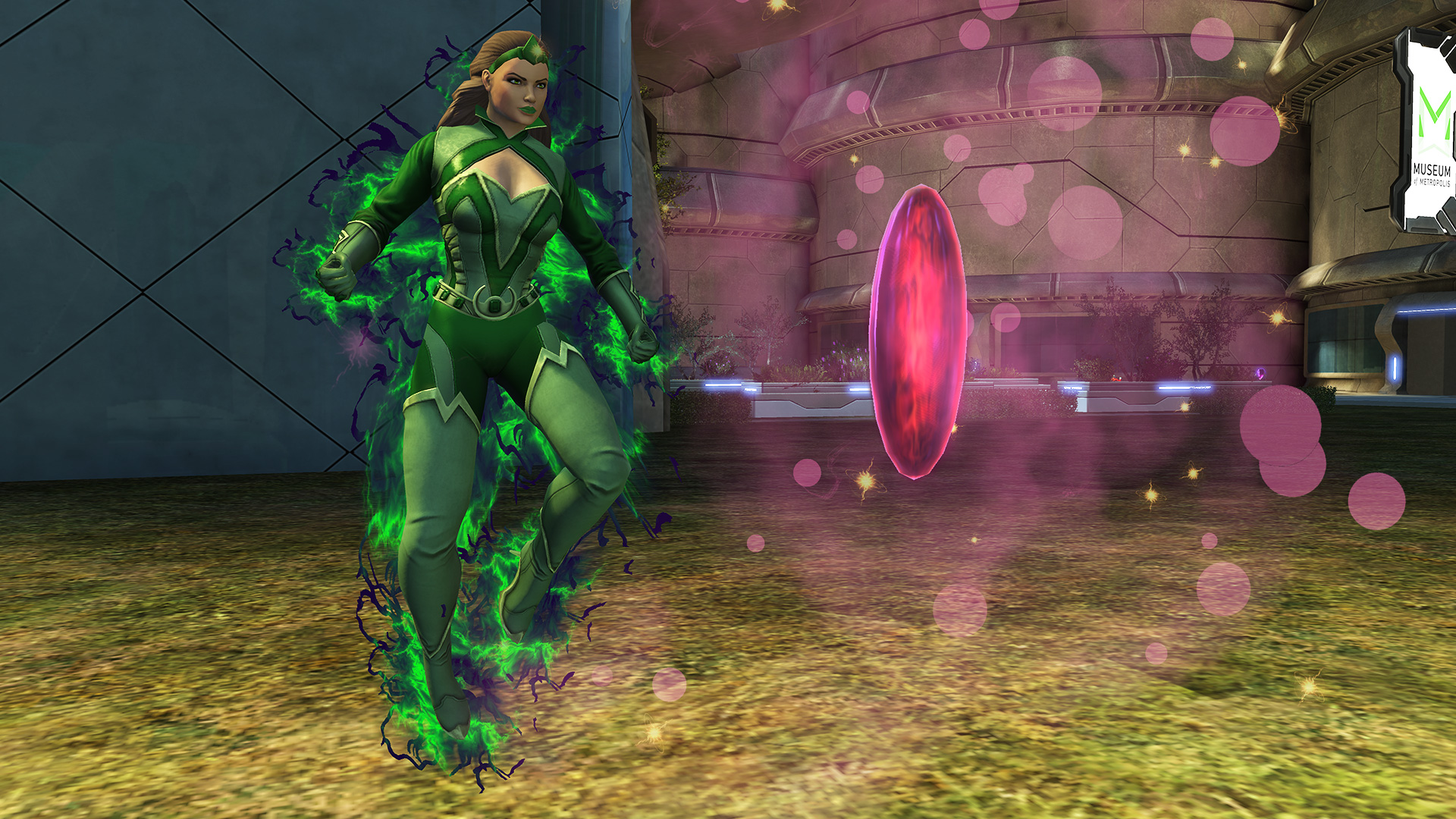 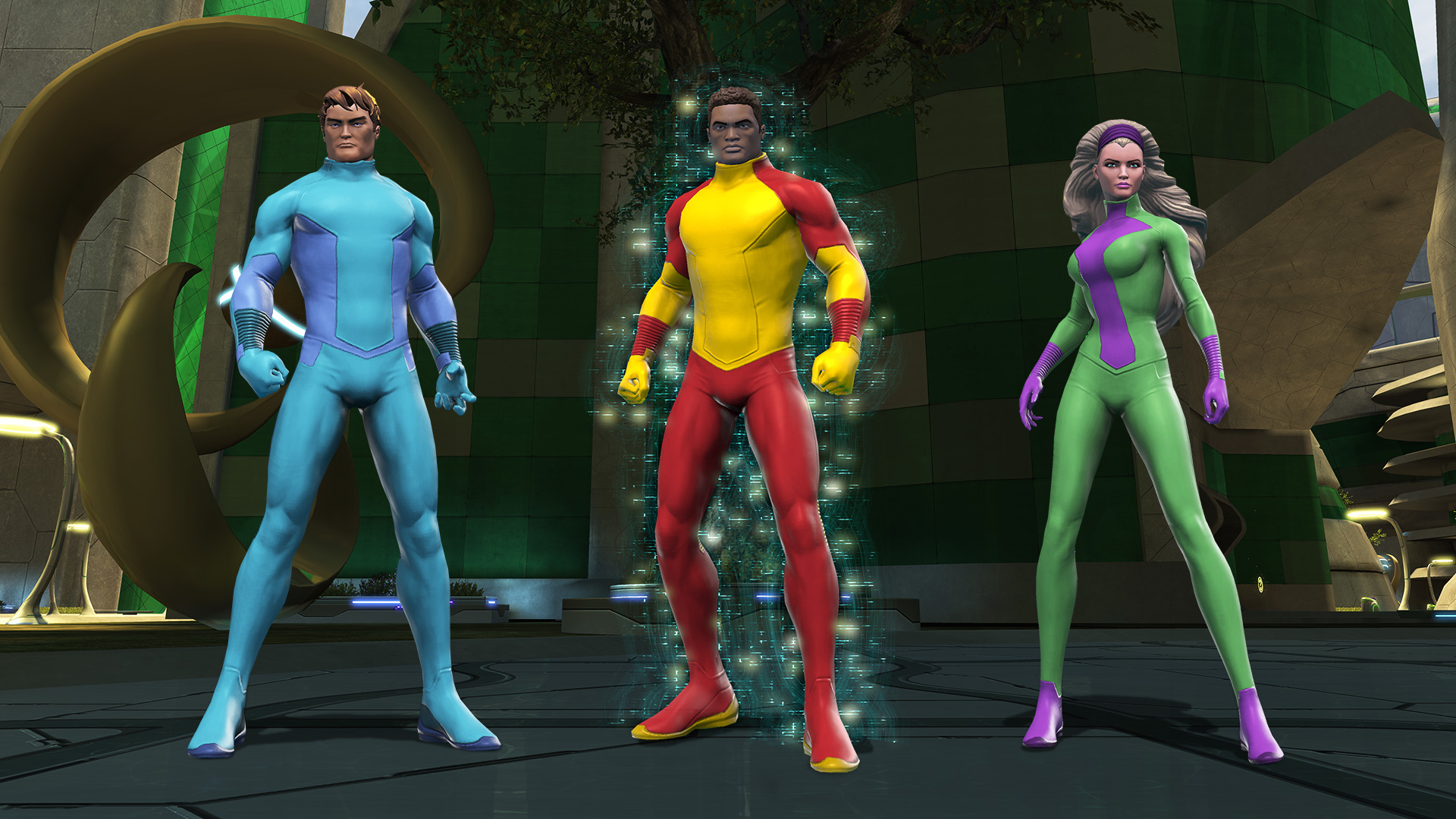 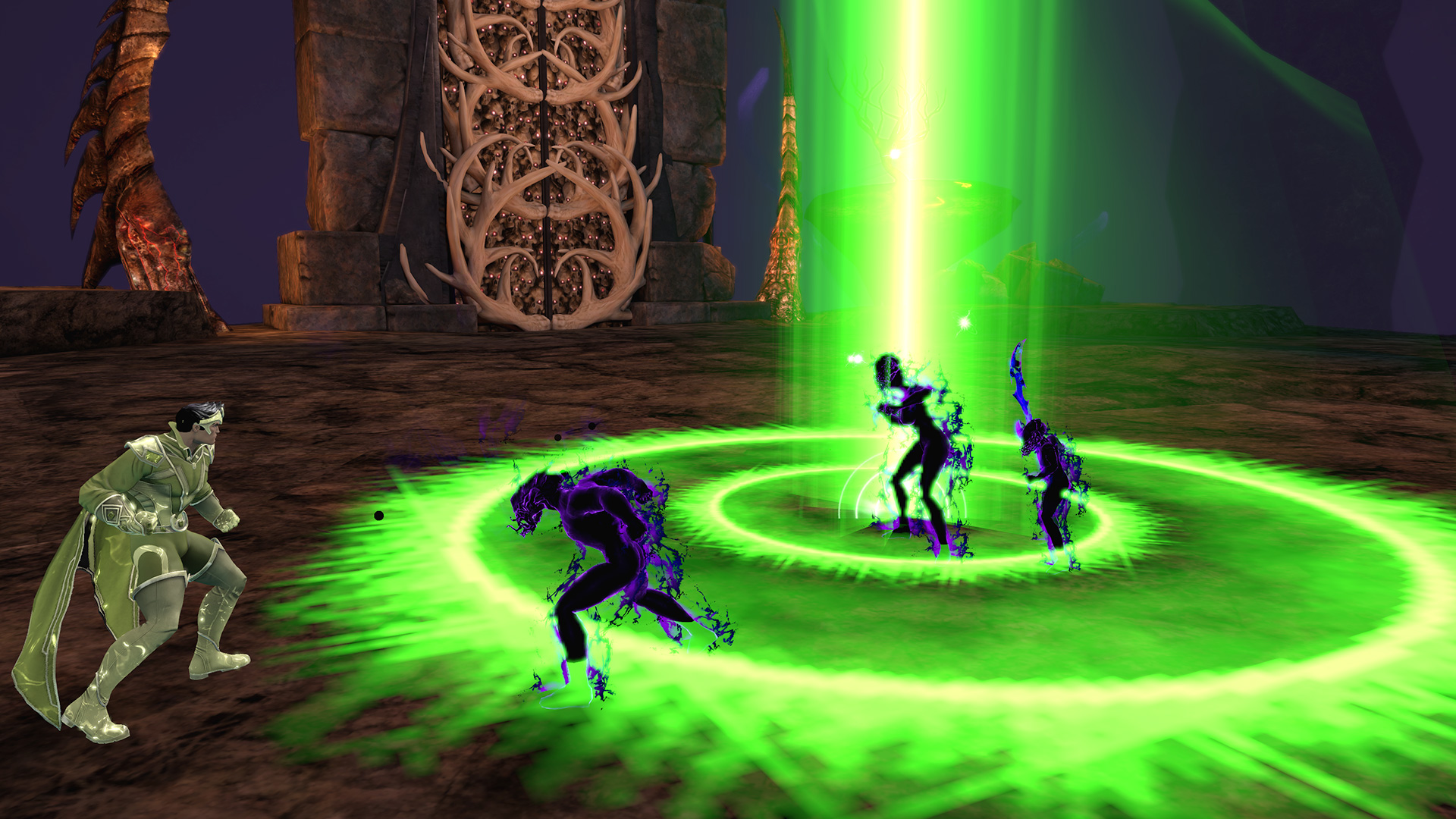 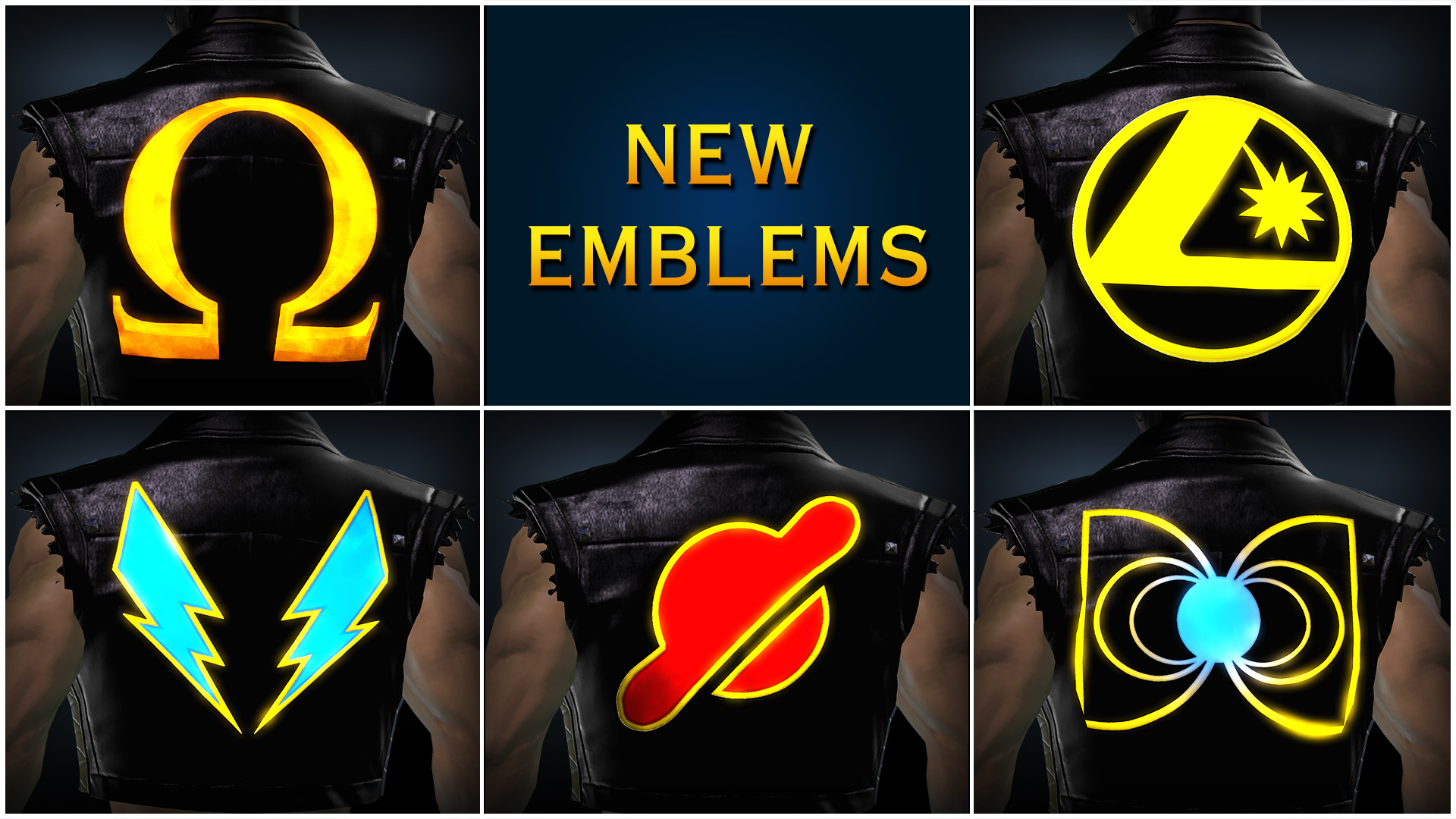