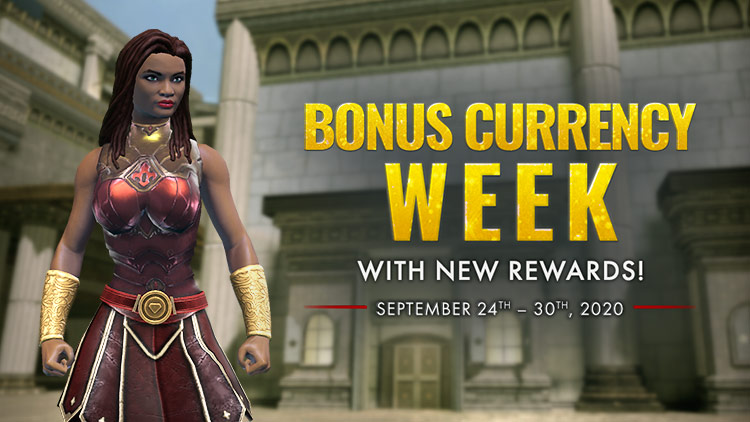 Fall may be right around the corner, but don't fall down this week. You won't want to miss all this bonus currency or these new rewards!

First up: Splintered Coins rewards will be TRIPLED this week.

Splintered Coins are the currency found in Episode 38: Wonderverse, and are primarily used for obtaining new gear and rewards from the Wonderverse vendors.

Next up: Empyrean Aether rewards will be DOUBLED this week.

Empyrean Aether is rewarded for battling world bosses in Wonderverse's open world Patchwork Themyscira, and is primarily used for obtaining select rewards from the Wonderverse vendors.

And remember, Aether has no loot lockout. You can play and earn as much as you want!

Six new items have been be added to the Wonderverse vendor (for Splintered Coins).

PLUS, ten more items have been added to the Wonderverse vendor (for Empyrean Aether).

AND FINALLY, new rare drops have been added throughout Wonderverse.

These vendor rewards and boss drops are permanent additions to the game (as are their corresponding feats). Happy hunting! 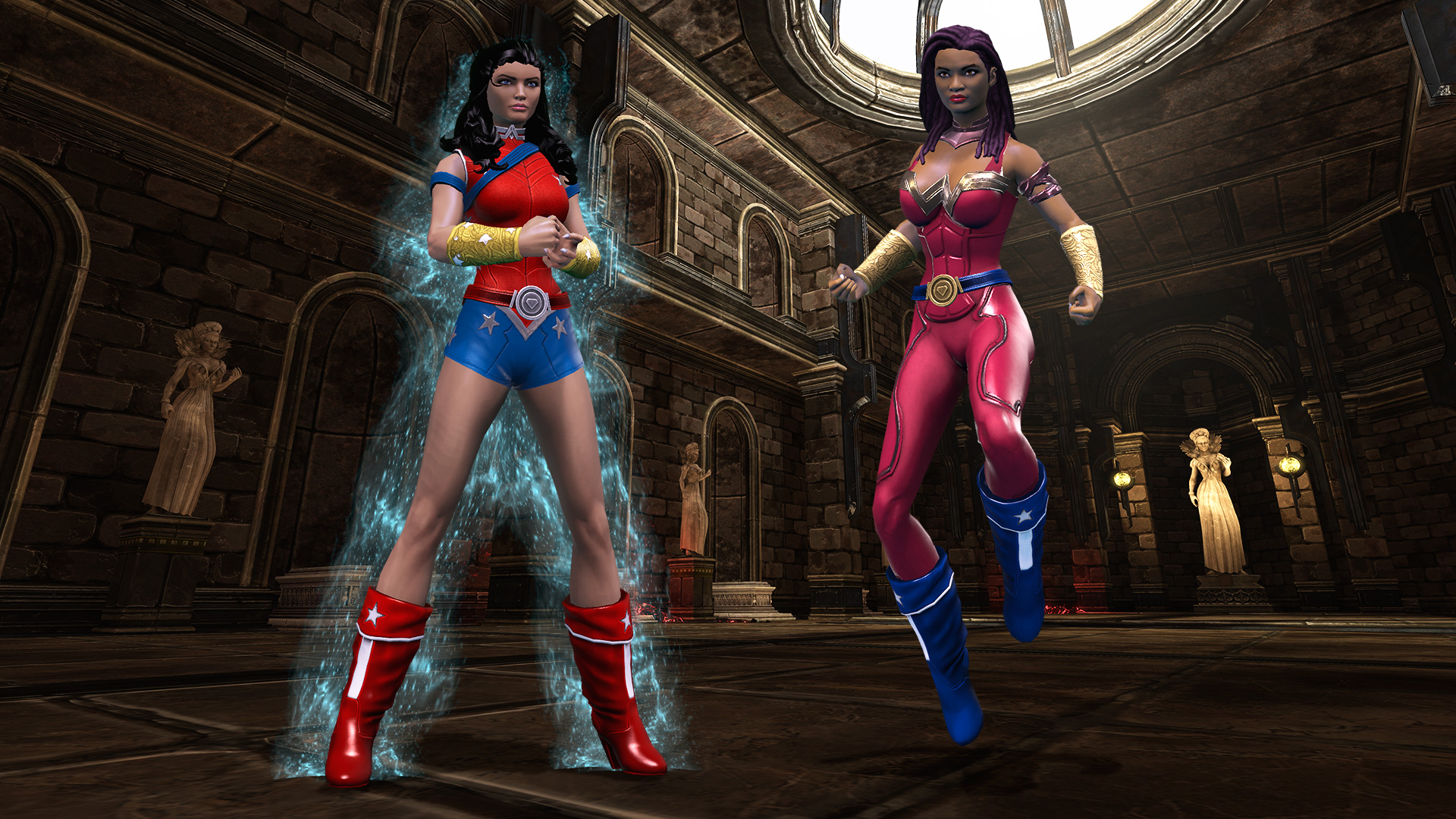 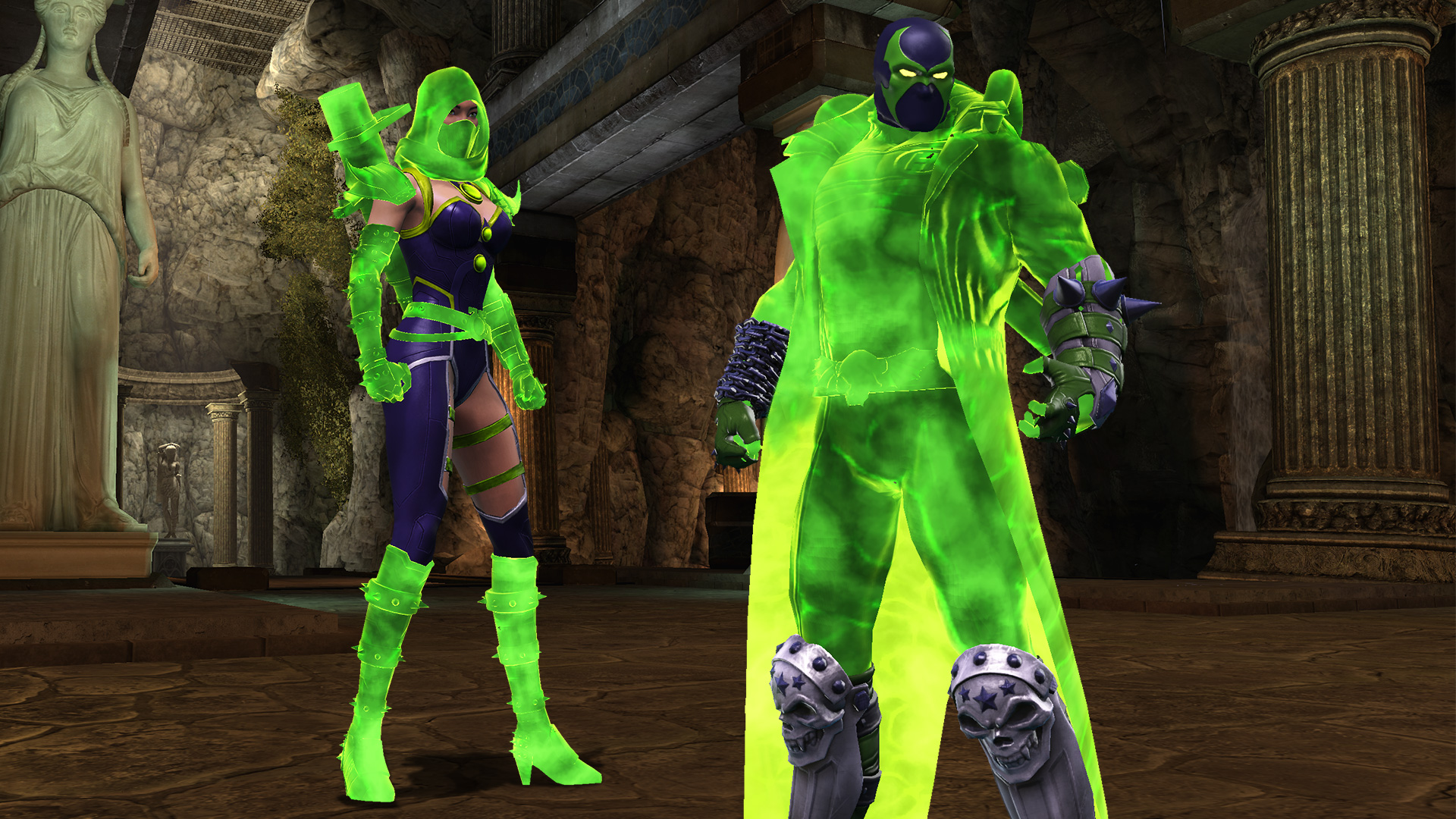