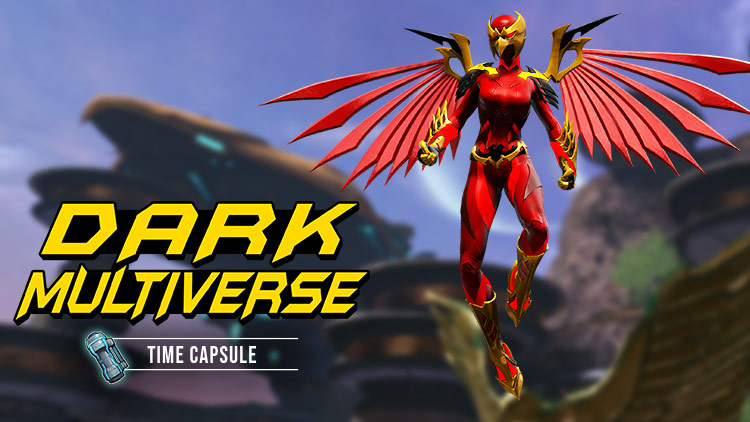 DC Metal's Lady Blackhawk leads the Dark Multiverse Time Capsule. Take on the technology of Thanagar, wings and all, and fight your way through the Dark Knights and their endless minions.

You will receive a random gear piece in your loot selection window in every Dark Multiverse Time Capsule you open. When consumed, the gear will become level-appropriate to your character. The Enhanced version of the gear will also appear in the loot selection window, and when consumed will also become level-appropriate to your character. 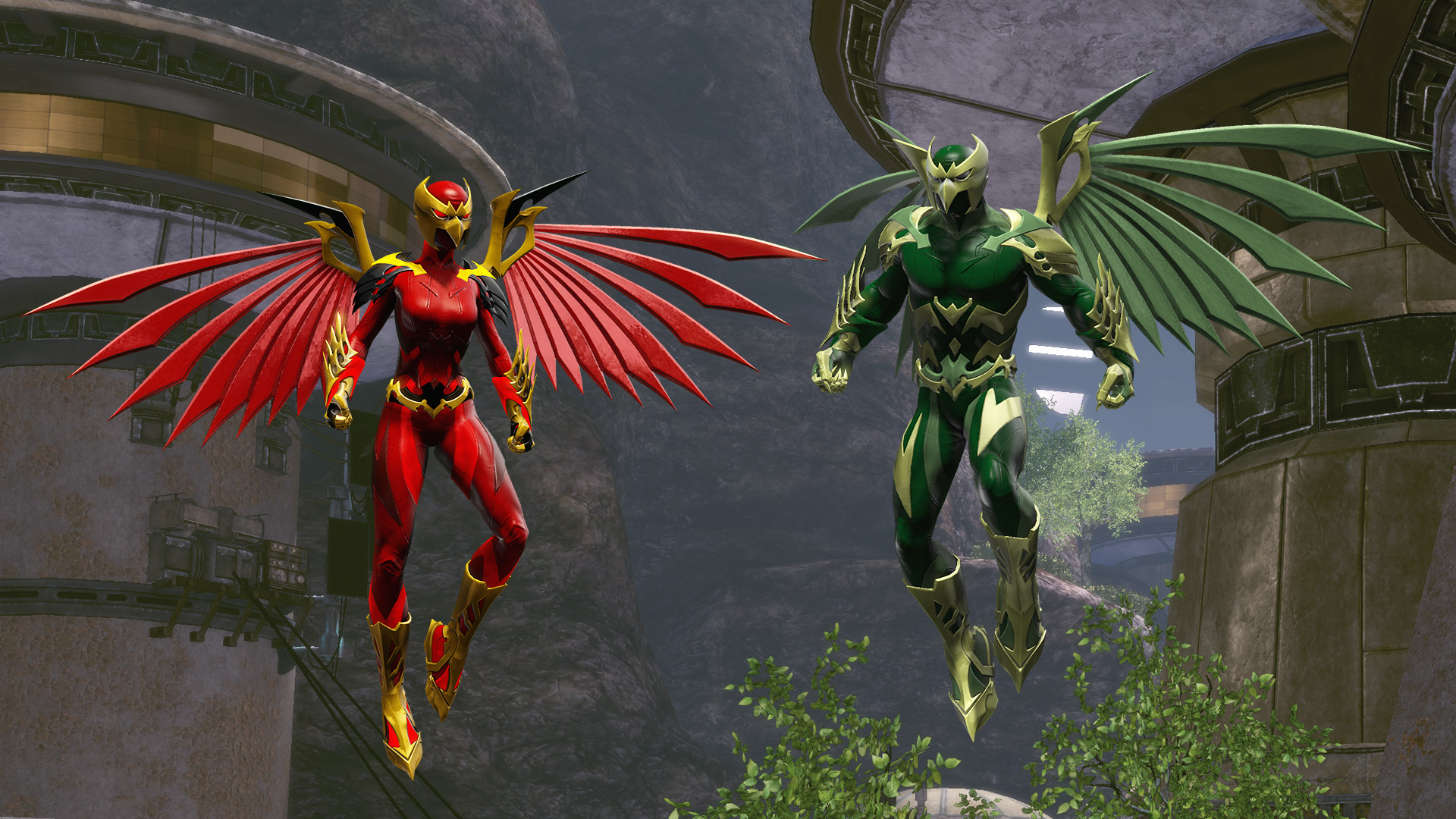 Complete three collections and wear these new rewards proudly. Channel your own inner Joker with the Laughing Accessory, represent Hawkgirl with her very own Thanagar's Champion Helmet Style, and become the storm with the all new Battle-Reactive Thunderstorm Aura.

When out of combat, the Thunderstorm Aura appears as a restless cloud. Once you enter combat, that cloud darkens into a storm and lightning bolts shoot through the air.

These styles are earned through collections, which will appear in the loot selection window for every Dark Multiverse Time Capsule. 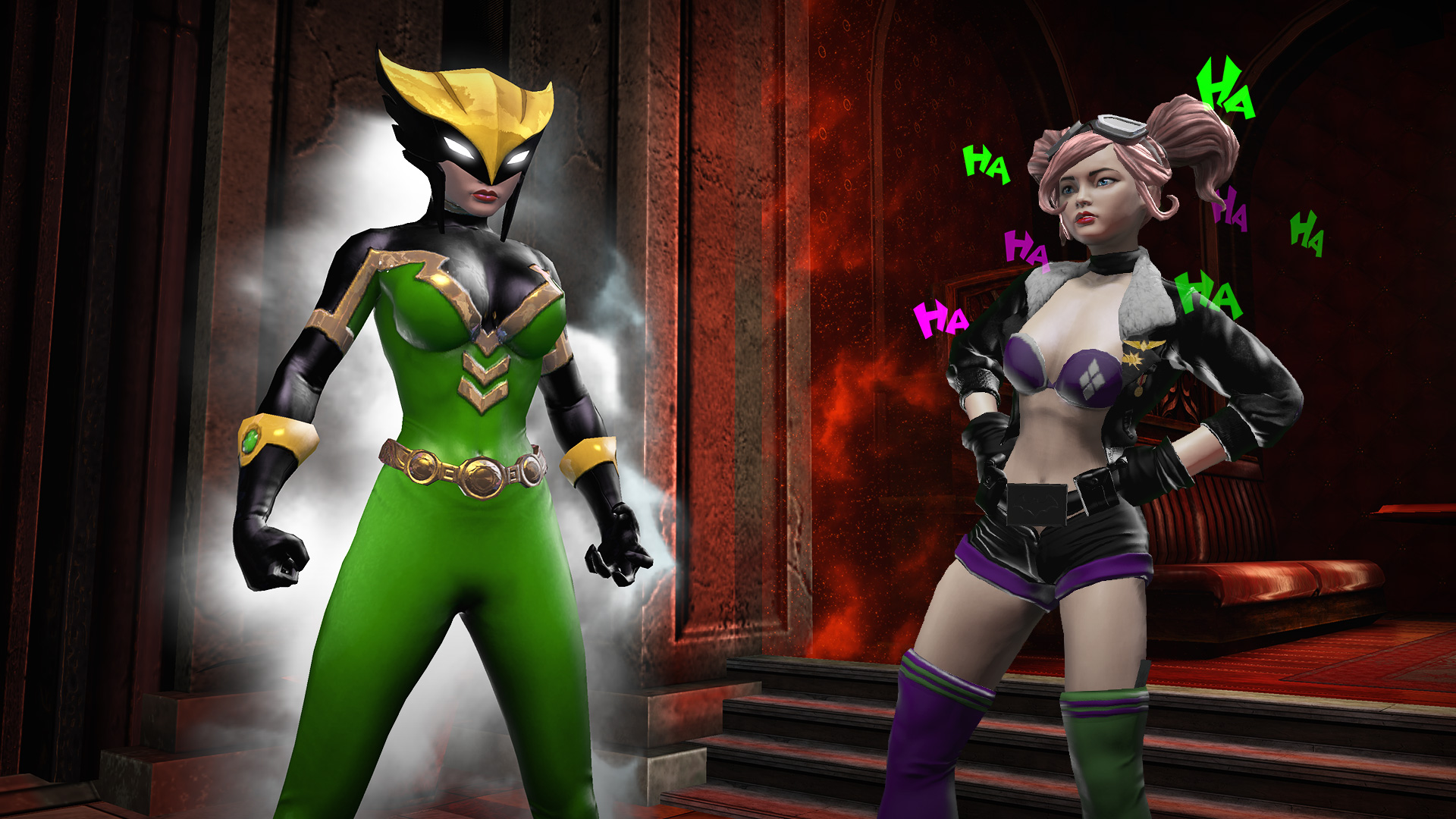 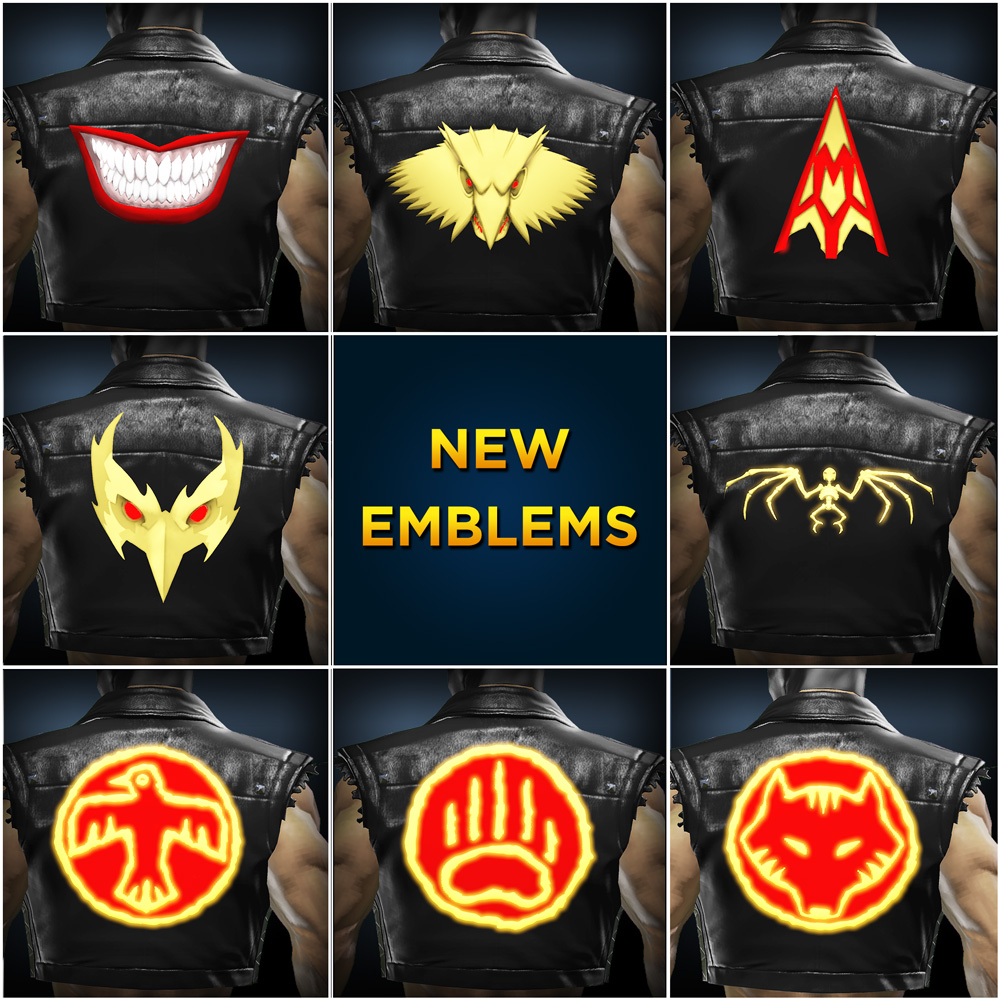 Each capsule opened has a chance to reward the special Black and White Neon Chroma Pack. Opening the pack will offer a choice between the Black Neon Chromas or the White Neon Chromas (set of 3 each). The "neon" channel for these Chromas are tintable using your color palette. 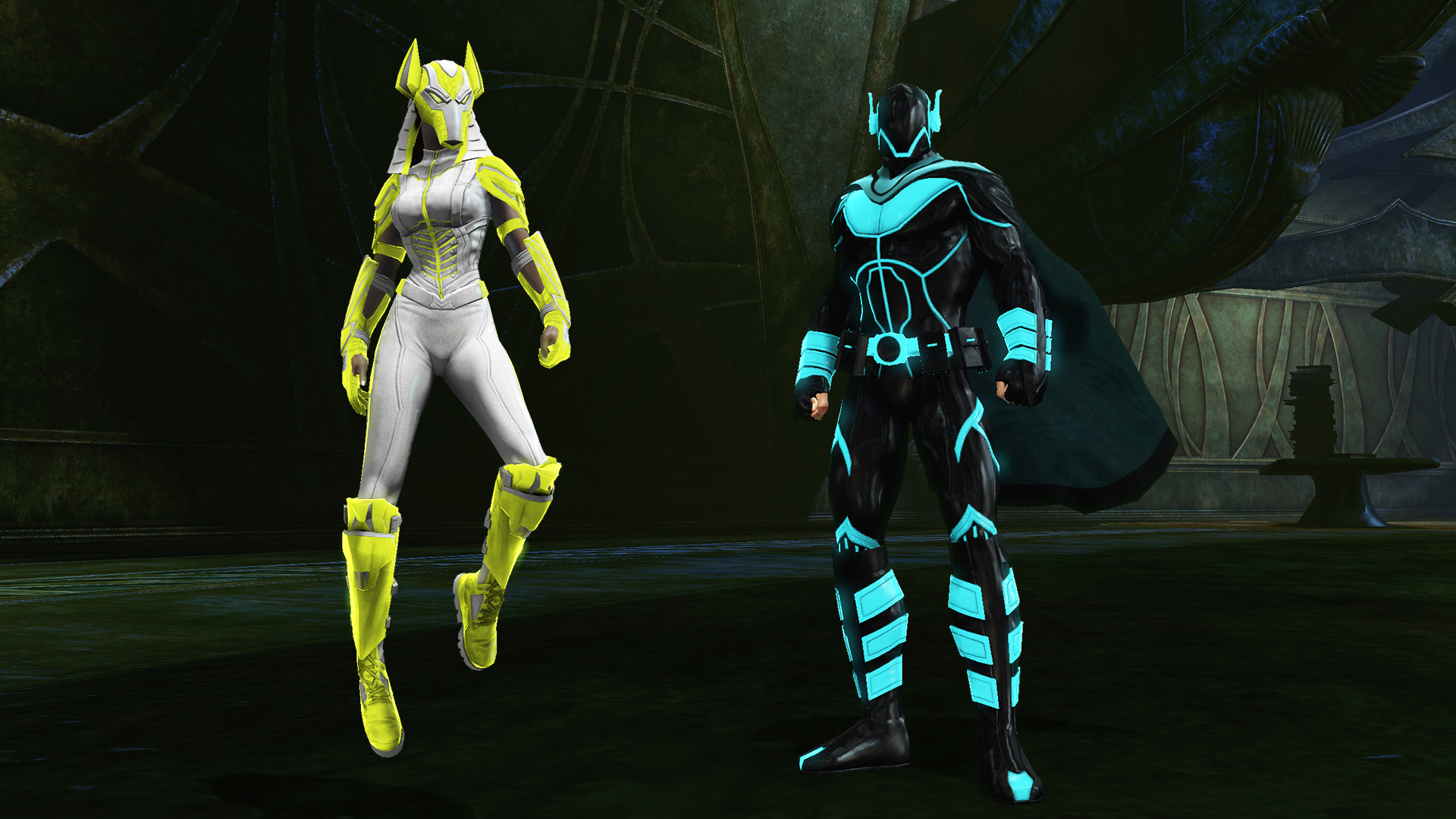 The Dark Multiverse Time Capsule will launch on November 14, 2019. Log in and unlock yours!