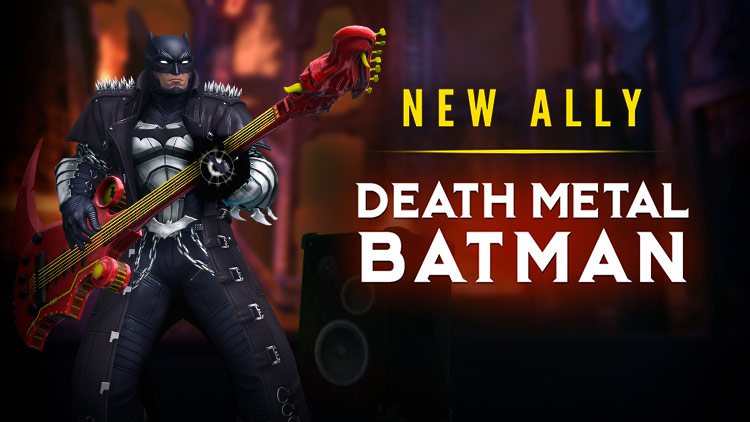 Death Metal Batman is the ally you never knew you needed and that you may or may not deserve. Have you gotten yourself into a jam? Surrounded by enemies? Nothing good on the <insert your music streaming service here>?
Call in Death Metal Batman with his slaying power chords and sick beats, and watch your enemies crumble when faced with this level of awesome! Here's a quick look at his abilities: 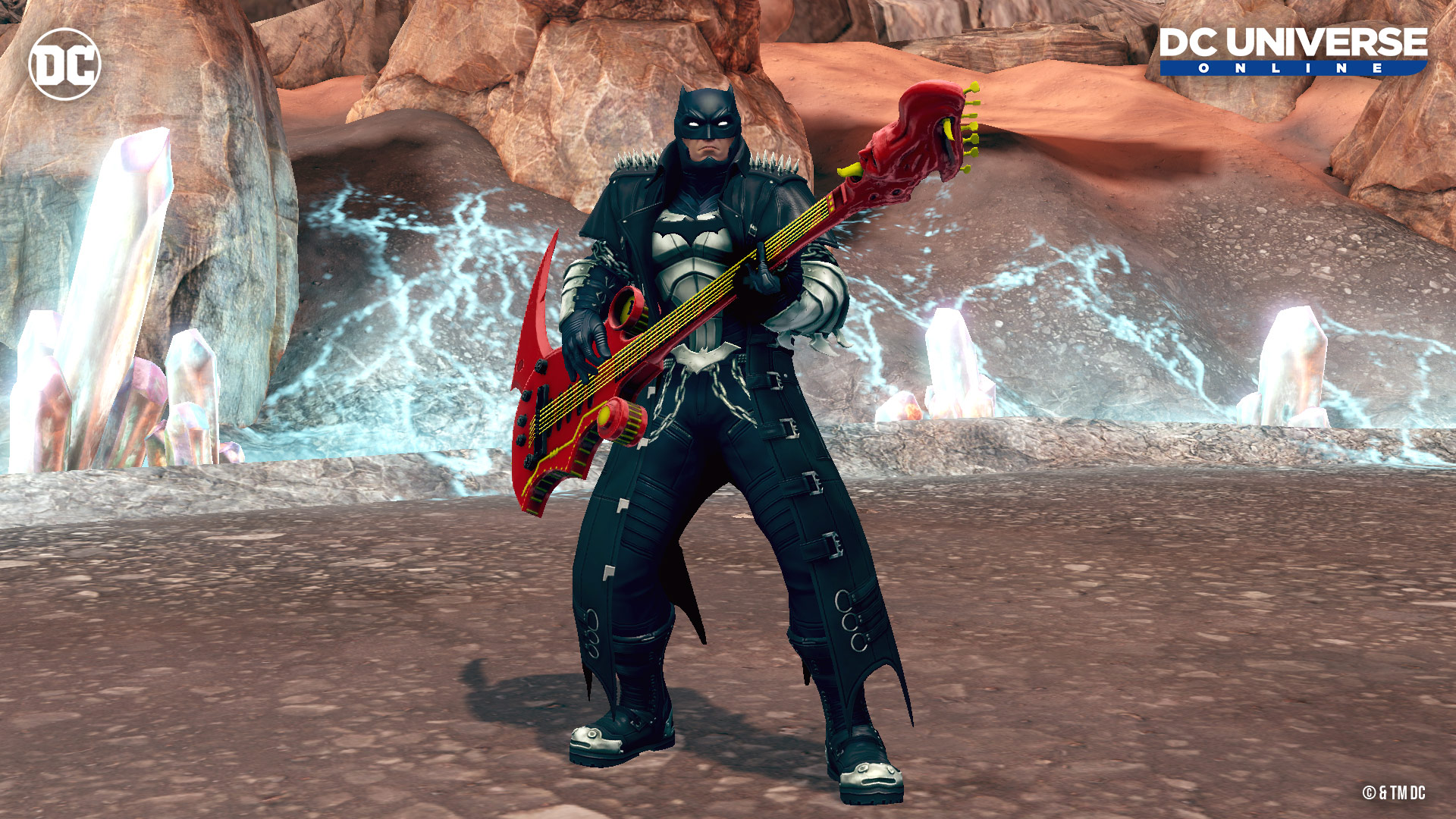 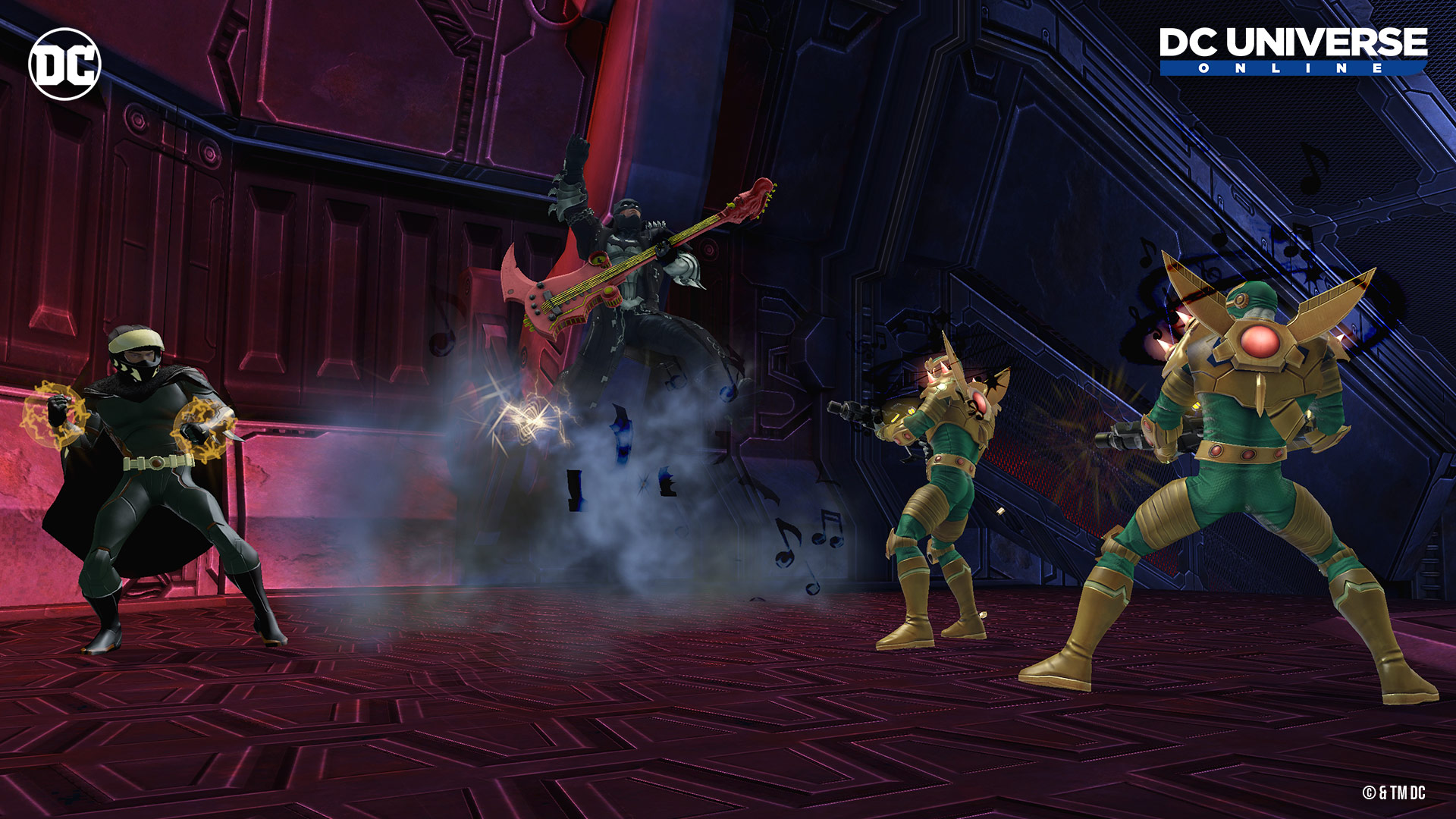 Get your Death Metal Batman ally in-game from Cyborg, in the House of Legends, or in the Marketplace.