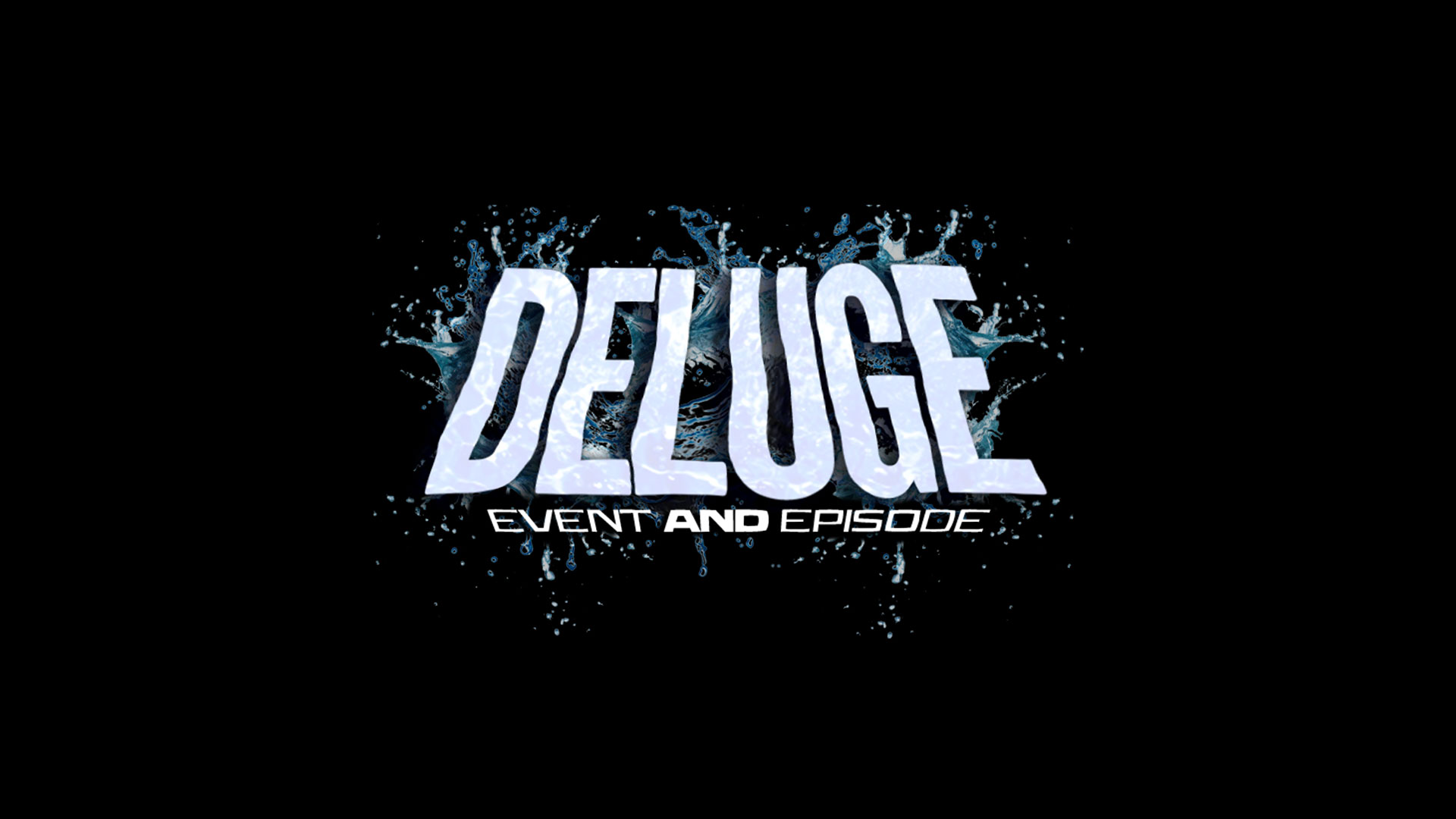 Hey everyone! It’s SJ “NerdOfPrey” Mueller, Creative Director of DCUO, here to reveal all the juicy details for our newest episode and event, “DELUGE!”

Deluge is available as both an event for all players over level 10, AND as an end-game episode for our top players. This includes two Elite raids for the absolute best of the best!  This content will bring back Starro’s invasion as a permanent feature to the game, while also introducing all-new iconic Aquaman characters that take this story in an entirely new direction: the bottom of the sea!

Last year, Starro invaded Earth. The attack itself was blamed on the Atlanteans, but that wasn’t true at all! Or was it? The initial attack, which happened at an Atlantean Research Station (which you might remember from the raid, The Threat Below) was far more sinister than Aquaman realized.  It wasn’t just curiosity that lured the Atlantean researchers into experimenting on Starro – it was the work of Deluge, an Atlantean Insurrectionist Group determined to remove Arthur from the throne!

Now, Starro is back and the invasion is worse than ever, but the real story is what’s happening at Spindrift Station, the all-new Atlantean Embassy and pet project of Aquaman himself.

We have wanted to grow the “Aquaman Family” for years, and with Deluge, we got the chance. Mera, Black Manta, and Corum Rath are all new, permanent additions to the game. We’ve also got a new boss creature, and updated versions of both Aquaman himself and his half-brother, Ocean Master. Thrown in with the recently arriving Mera, and it’s raining amazing-looking characters in this episode!

In addition to all the cool locations from Starro’s previous appearance, we’ve added two new Atlantean areas! The solo story mission will take you on a journey that ends up in an ancient, proto-Atlantean temple where a great weapon was hidden away. And the finale takes place in one of the most impressive maps to date: Spindrift Station!

The station, as I described above, is an embassy to the Drylanders. The station is a beautiful representation of the finest Atlantean culture and their King’s commitment to cooperation and peace with the surface. Being a bridge between the two worlds, Spindrift has some rooms that are dry and some that are submerged below the surface. Some rooms can be quite puzzling, indeed. You’ll need a little help if you want to venture into one of those rooms.

And speaking of the surface, some changes have happened in Central City, so be sure to check it out and keep watching the skies…

Like I said, the whole Starro event is returning in a permanent way, and that means we have also gone back to refine the content based on player feedback last year and to add new end-game versions that previously did not exist. You’ll especially want to check out The Threat Below raid, with new mechanics, and a dangerous new Elite version.

Fighting the good fight can be very rewarding. With Deluge, we’re introducing two new gear suits. In the event, you can earn an underwater suit inspired by the “Drysuits” from Spindrift Station. The Enhanced version is ones of my favorites, with a marine-like camouflage pattern, the first time seen in DCUO! And what you’ve all been waiting (and begging for), the top gear, available on the vendor, is inspired by Mera herself! And it will look as amazing on you as it does on her.

In addition to those suits, there’s a new item of omnipotence to work towards, dozens of incredibly beautiful base items from the new environments, and all of the rewards previously available in the Starro event. As always, there are plenty of collections to complete and feats to earn.

Members and episode owners will receive extra treasure boxes at the end of all content, featuring an enhanced version of the Spindrift suit. Be sure to become a member or purchase the episode in order to get lots of extra goodies!

Oh, and one final thing: Members will also be granted a very valuable gift pack with the launch of Deluge! You won’t want to miss this one!

The new event and episode, Deluge, will hit our public test server later today, and will launch for all players on March 29th, 2018.