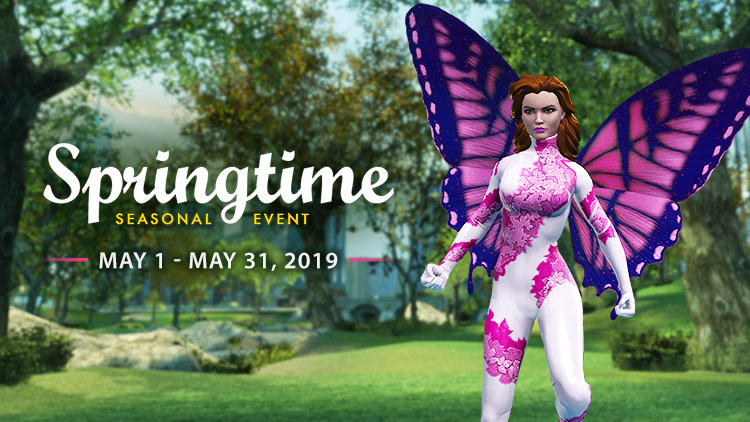 Poison Ivy is back to wreak havoc on the people of Gotham City! We’ve added three new Feats, new Spring-themed Base items, a new Spring-themed suit and a Blossoming Spore pet. Collect Seed Pods and purchase Spring items from “Arborist Louis” next to Swamp Thing in the Watchtower or “The Misgiving Tree” next to Poison Ivy in the Hall of Doom.

Villains can learn more about Poison Ivy’s plans by speaking to her in the Hall of Doom’s Pit, while Heroes can speak to Swamp Thing in the Watchtower’s Aquacultural Area to help bring down Ivy and her minions. Speak to Veronica Cale (Villains) or Doctor Sarah Charles (Heroes) to find out more about taking on Swamp Thing. Level Requirement: 10

Wonder Woman, Batman, Circe, Lex Luthor, and the Joker have had their NPC models and comm-heads upgraded everywhere except for Legends. Additionally, three new human player character skins have been added for both for male and female player characters. These new skins can be found in character creation or at the skins vendor in-game.

The navigation diamond is a new UI display that helps player’s get to their next mission destination. It appears as a colored diamond on screen during gameplay, points directly to your destination, and shows how far away the destination is. This feature can be disabled in the UI settings under the “Show Navigation Diamond” option.

A new vendor is available in all safehouses. This vendor automatically offers players tier gear appropriate for their Combat Rating, to alleviate some of the confusion experienced when it is time to find the next vendor. The vendor currently lists gear up to Episode 31. Additionally, a new set of Level 25 introductory gear has been added.

We have made a large amount of updates and quality of life changes to early leveling content across the game. The main focus of our work was to streamline the early leveling content help players stay on track. Several changes include reducing mission objective counts, reducing damage from enemies, removing counter attacks from enemies, decreasing NPC density of combat areas for missions, better enemy placement, cleaned up text messages in missions and in instances, and adding waypoint markers to many boss instances.

These changes apply to the following story arcs up to their boss fight instances: 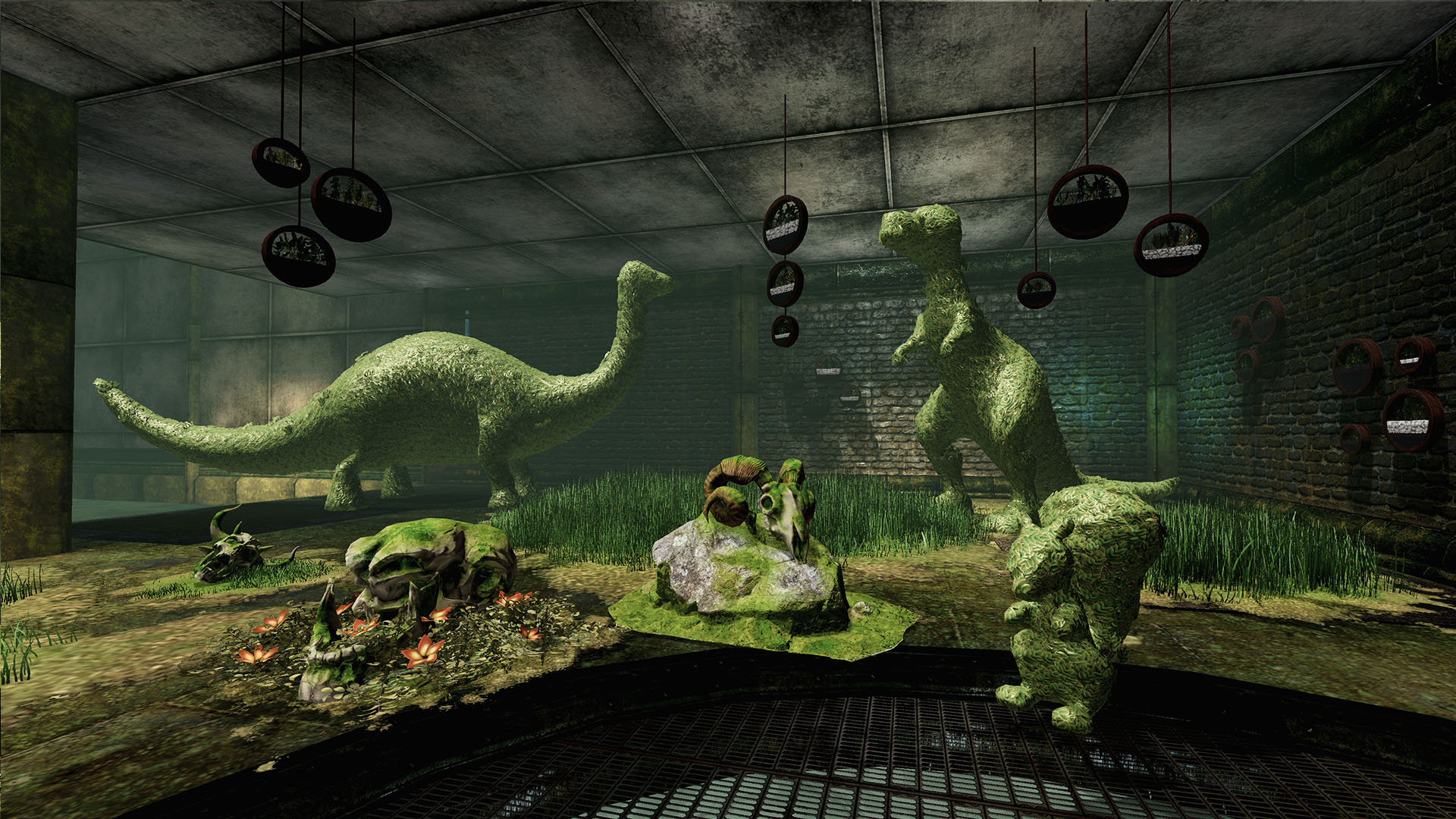 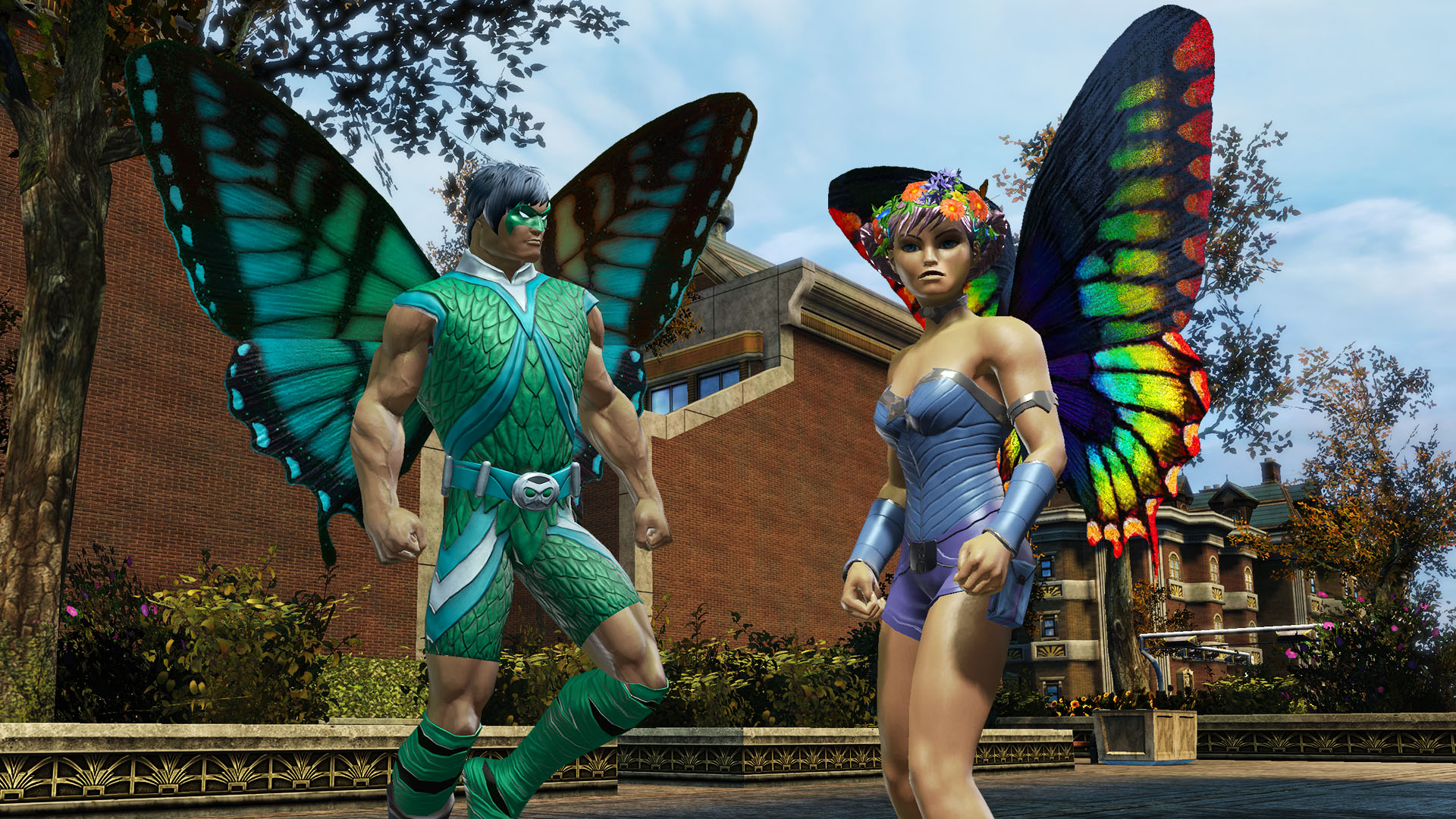 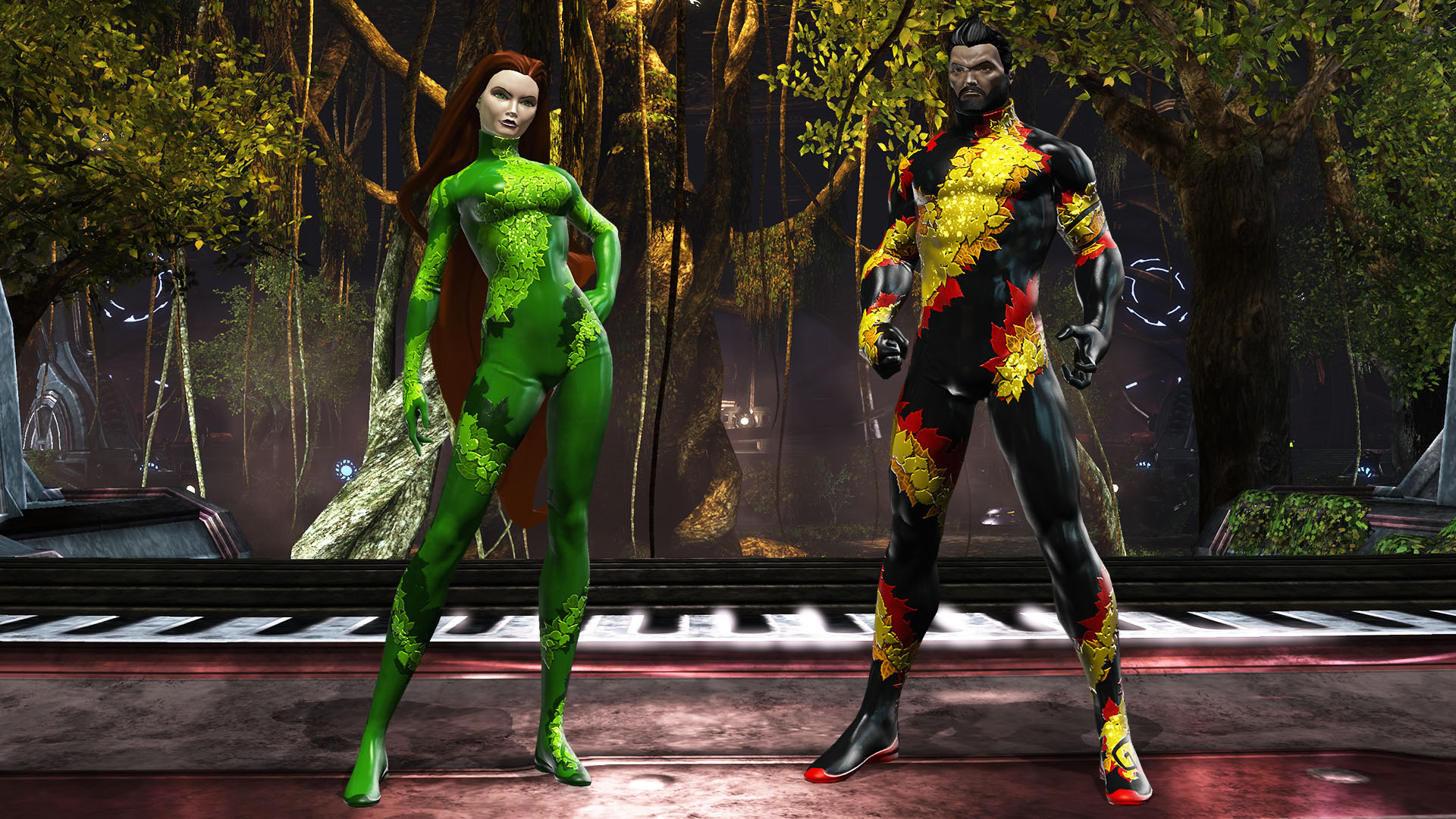