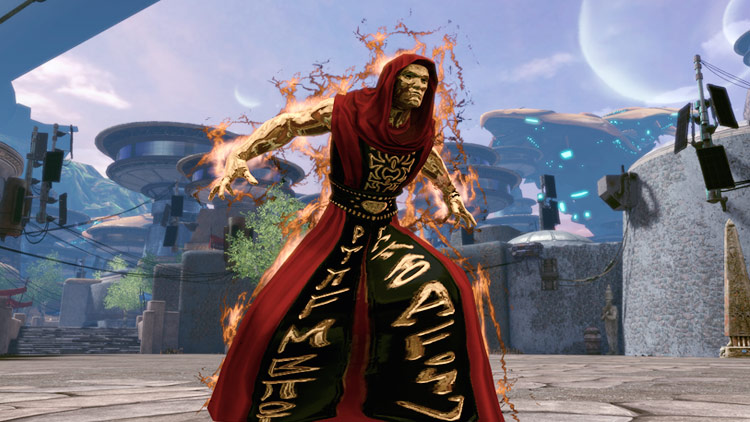 Thanagar faces a new threat. The Cult of Seven Devils has been refining Nth Metal since the strife on Thanagar began, but their end goal was unknown. Now the cultists have found a cache of highly refined Nth Metal and are using it in their ritual to summon the demon Spirit of Onimar Synn! Defend Thanagar for new feats and rewards!

Head to Thanagar to face this new threat, accept the Original Synn mission, and get to earning new feats and rewards!

These have a chance to drop when the boss is defeated. Completing the weekly mission will also reward Thangarian Marks. 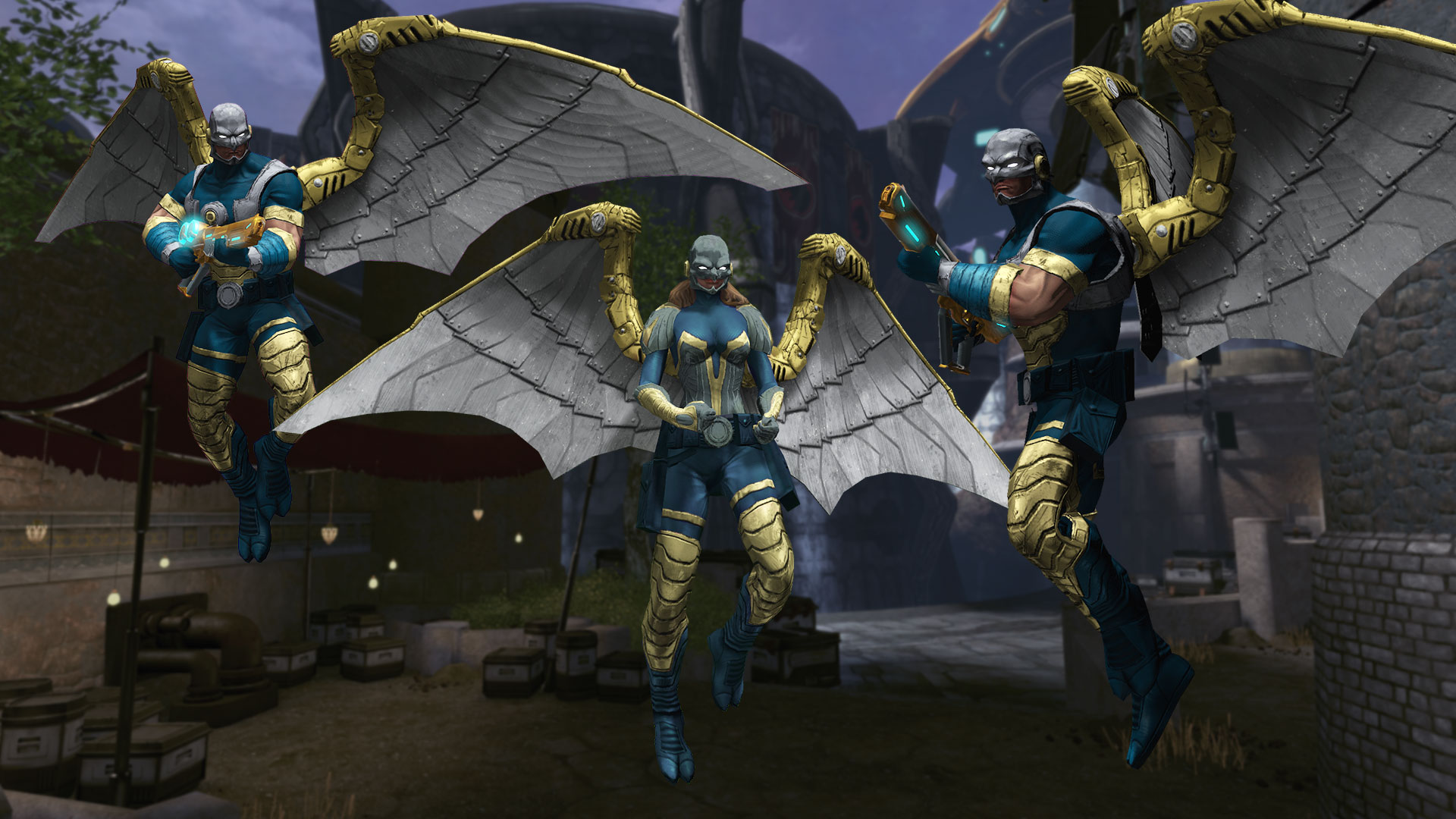 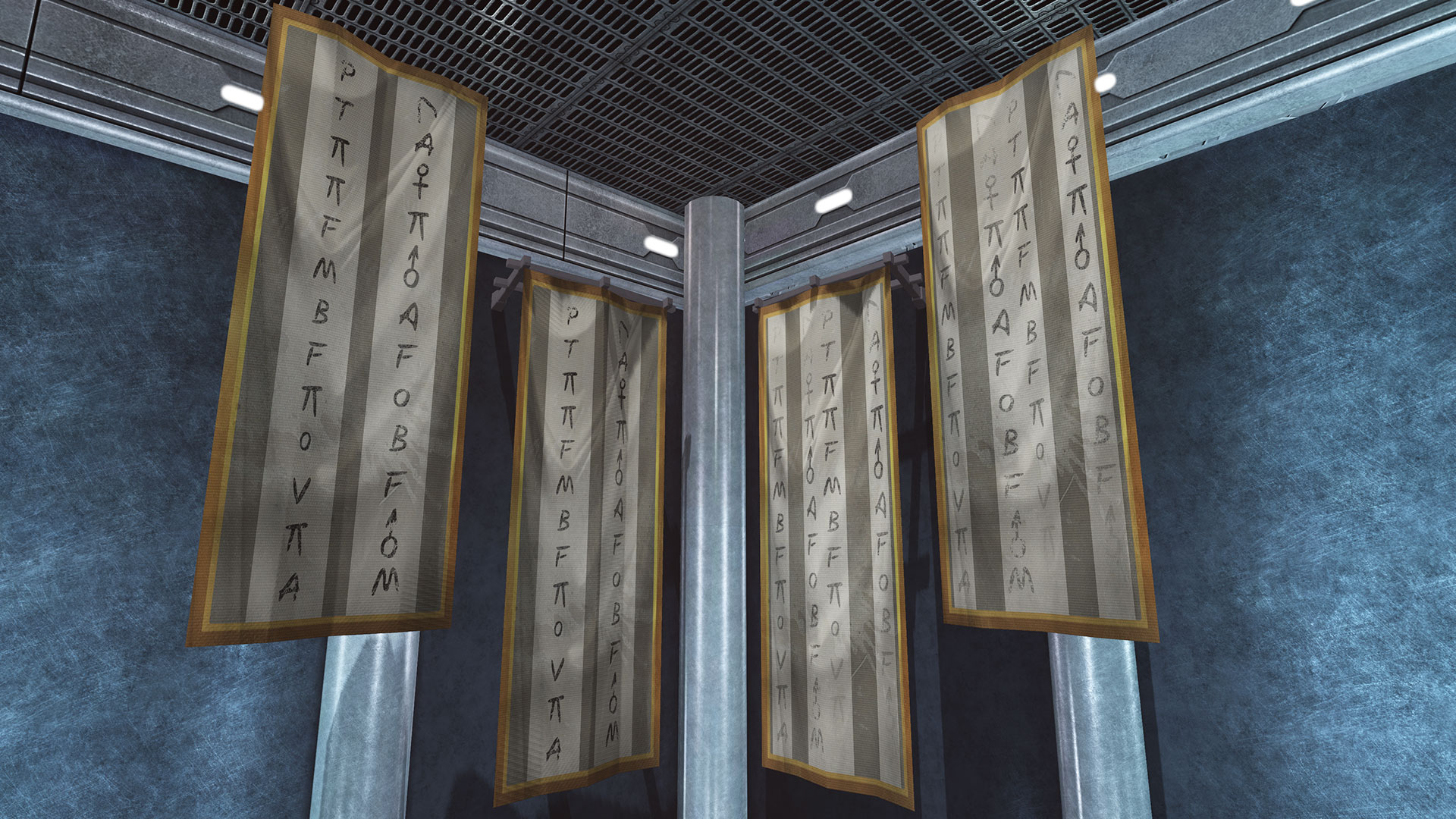 The Spirit of Onimar Synn boss, rewards, and mission launch tomorrow, March 05, 2020, and all are permanent additions to the game.