New in the Marketplace: Movement Styles

Heroes and Villains spend a LOT of time on the move: sprinting into danger, flying over buildings, grappling up sheer walls, even hovering on discs. Until now, everyone's movement has looked the same. One acrobat's vaulting run looks just like any other. No more!

Starting today, Movement Styles are now available in the Marketplace. These styles change the visual appearance and color of your movement mode, giving your run - or flight, or sprint, or skim - a completely new look. Movement Styles can be changed in your Style menu, just like any other gear style, weapon style, or accessory.

This bold new way of customizing your character begins with the two new style options: Lightstream and Smokescreen. Like Auras, each Movement Style comes in a variety of colors:

Each of the above Movement Styles is available individually, directly in the Marketplace. Plus, when purchased and equipped, your character gains that Movement Style in ALL of the different movement modes, just in case you decide to respec your movement in the future. Even better, once purchased, each style can be claimed by all characters on your account. Let me repeat that:

Movement Styles apply to all four movement modes and can be claimed by all characters on your account.

The new Movement Styles are available now in the Marketplace for 1000 Daybreak Cash (PC) or Marketplace Cash (Console). Get moving! 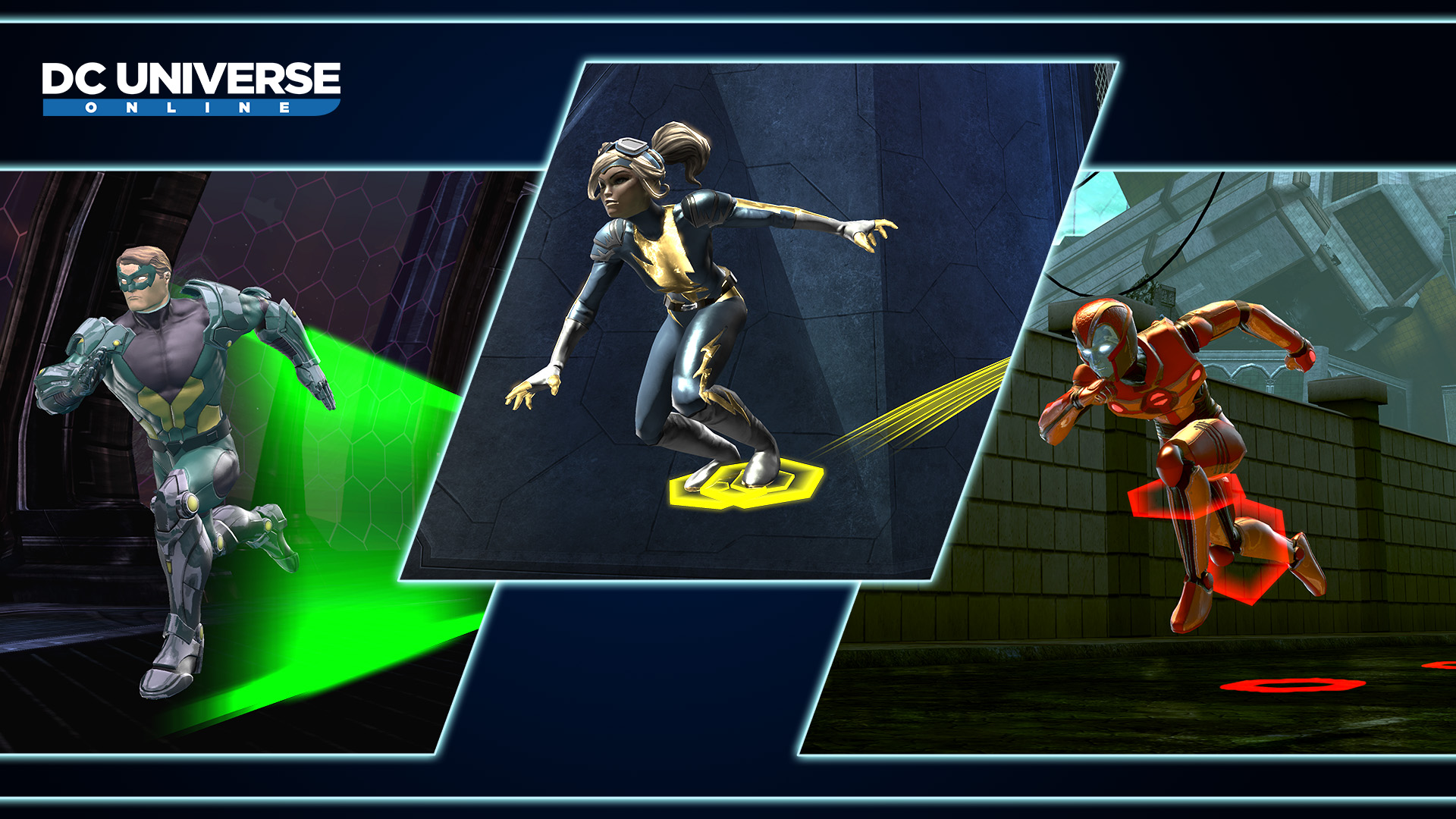 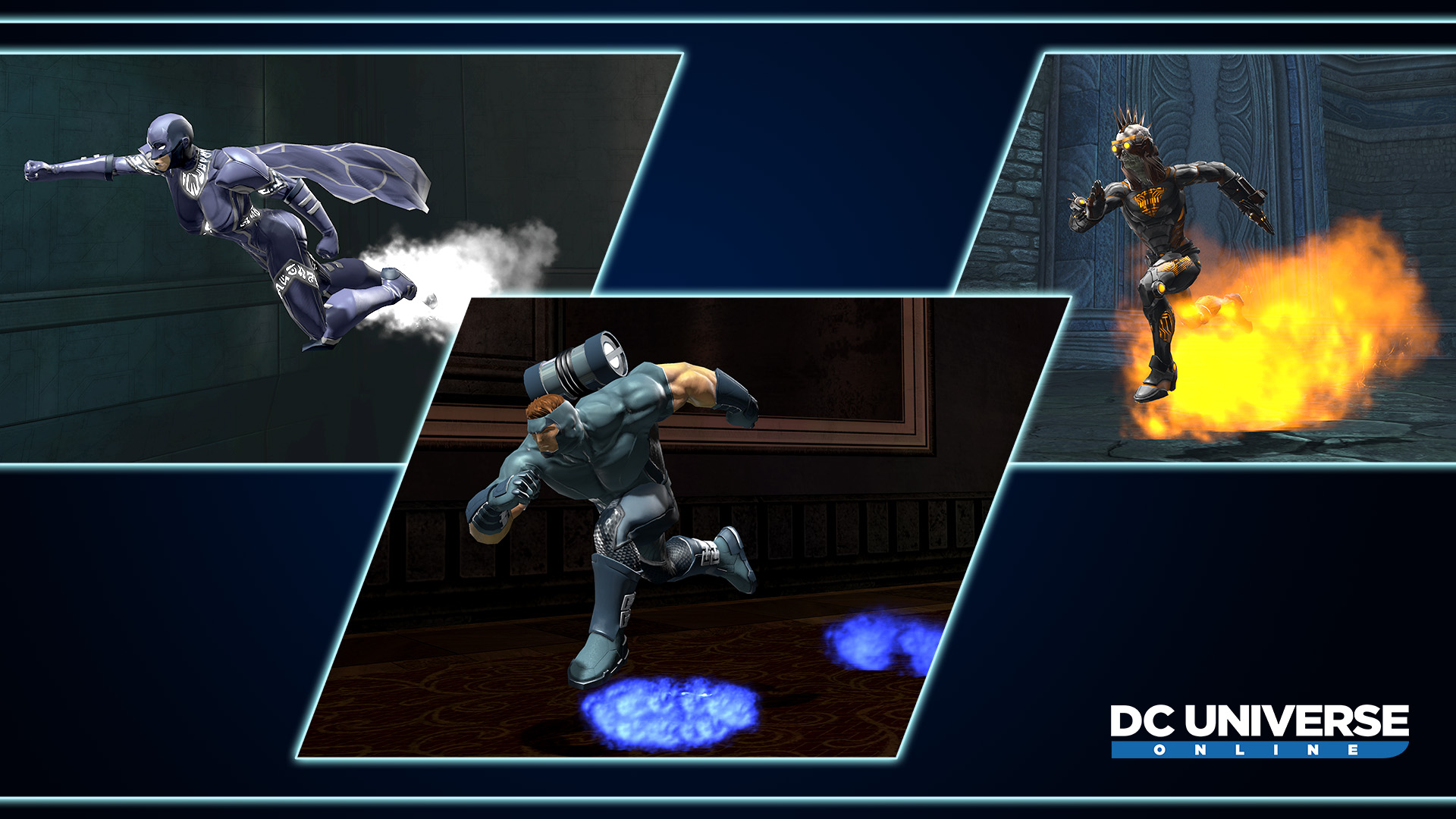 Previous Article
New in the Marketplace: Artifact XP Packs
Back to List
Next Article
Bonus Marks of Victory Weekend!