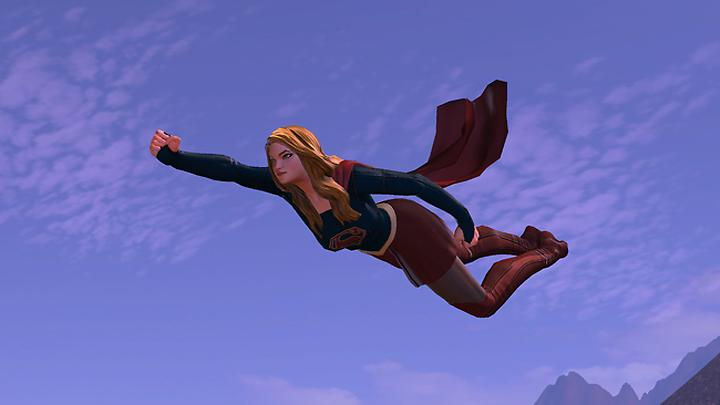 Get ready to celebrate Supergirl’s TV premiere in DCUO! That’s right, Kara Zor-El has a new look in DC Universe Online, based on her costume in the new television series, which premieres October 26, 2015 and airs Mondays on CBS.

Heroes and villains in Metropolis can see Supergirl’s transformation throughout the game in various missions and instances. Anywhere that Supergirl appeared in her traditional costume before has been updated to her new TV costume, for a limited time. If you want a closer look, heroes can head to the Watchtower and catch up with Supergirl in the Meta Wing. So, get ready to fight for truth and justice and celebrate Supergirl’s triumphant debut on television by hopping in to DCUO and seeing her new look for yourself!

Previous Article
Wear an In-Game Costume & You Could Win a Batman Cowl Pack!
Back to List
Next Article
Introducing The R&D Gear System!