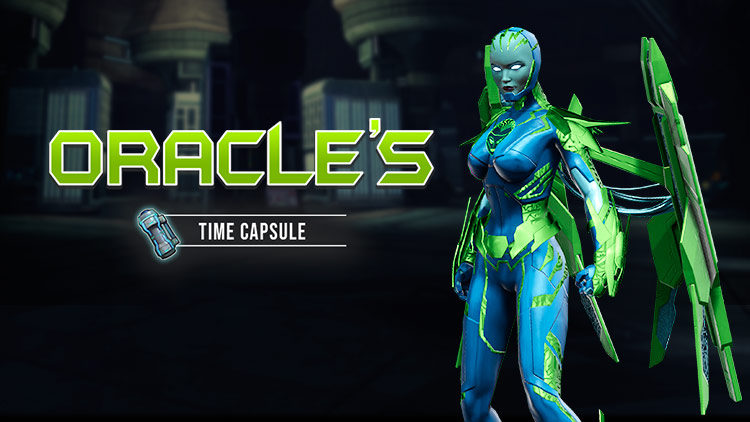 Oracle herself, Barbara Gordon, created a humanoid robot - you know, just in case. And it is this robot that the new Combat Protocol gear style is inspired-by. Take the most advanced technology on the planet out for a spin with your very own suit. The Enhanced version of this style is battle reactive, meaning it bursts with energy while you are in combat.

Remember, you will receive a random gear piece as a choice in your loot selection window for each Oracle's Time Capsule you open. When consumed, the gear will become level-appropriate to your character. The Enhanced version of the gear will also appear in the loot selection window, and when consumed will also become level-appropriate to your character. 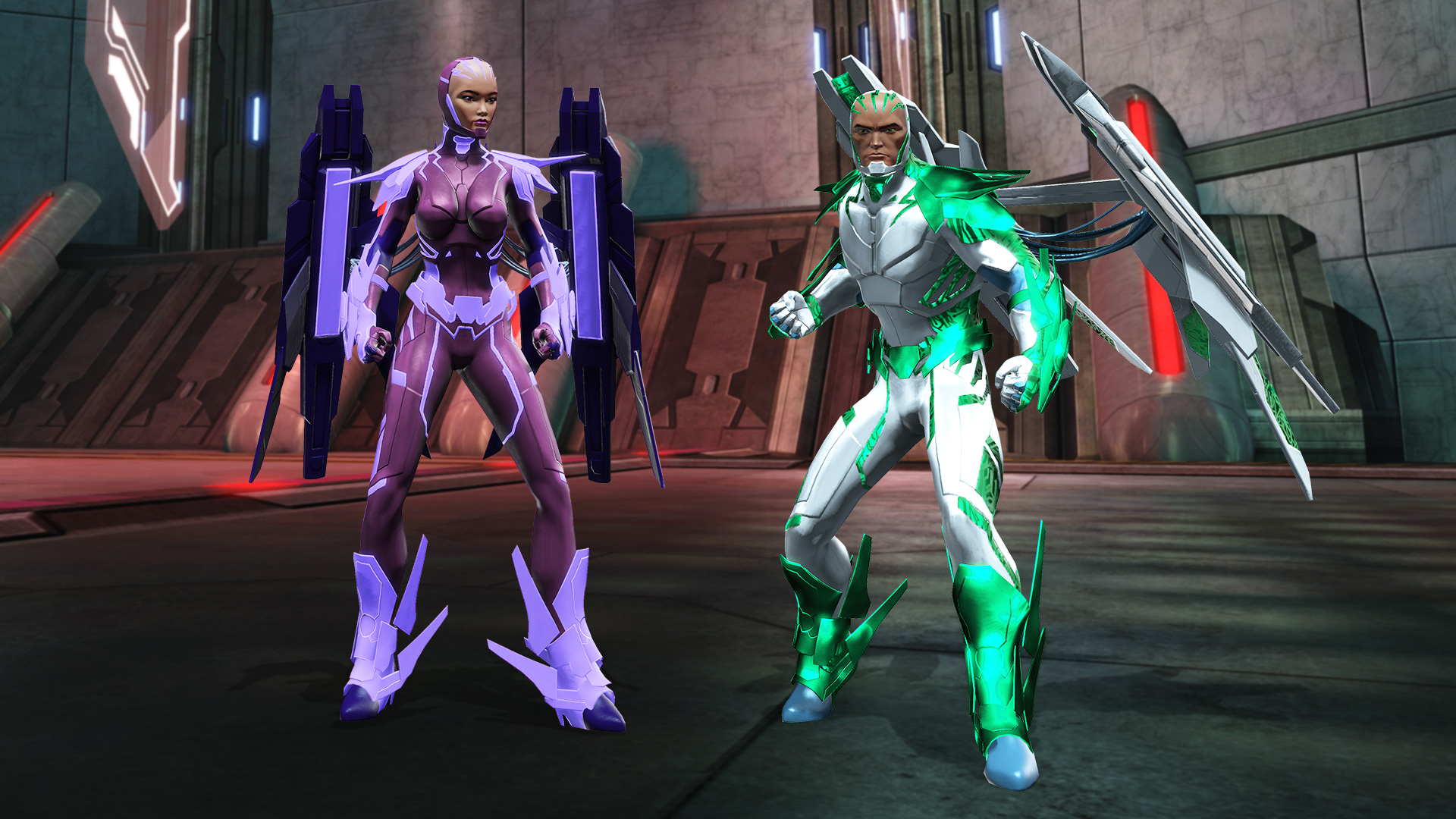 Complete three collections for Birds Of Prey-inspired rewards. Put on Dove's mask, Hawk's legendary cape, or channel your own inner hacker with the Network Infiltrator accessory.

These styles are earned through collections, which will appear as a choice in the loot selection window for each Oracle's Time Capsule. 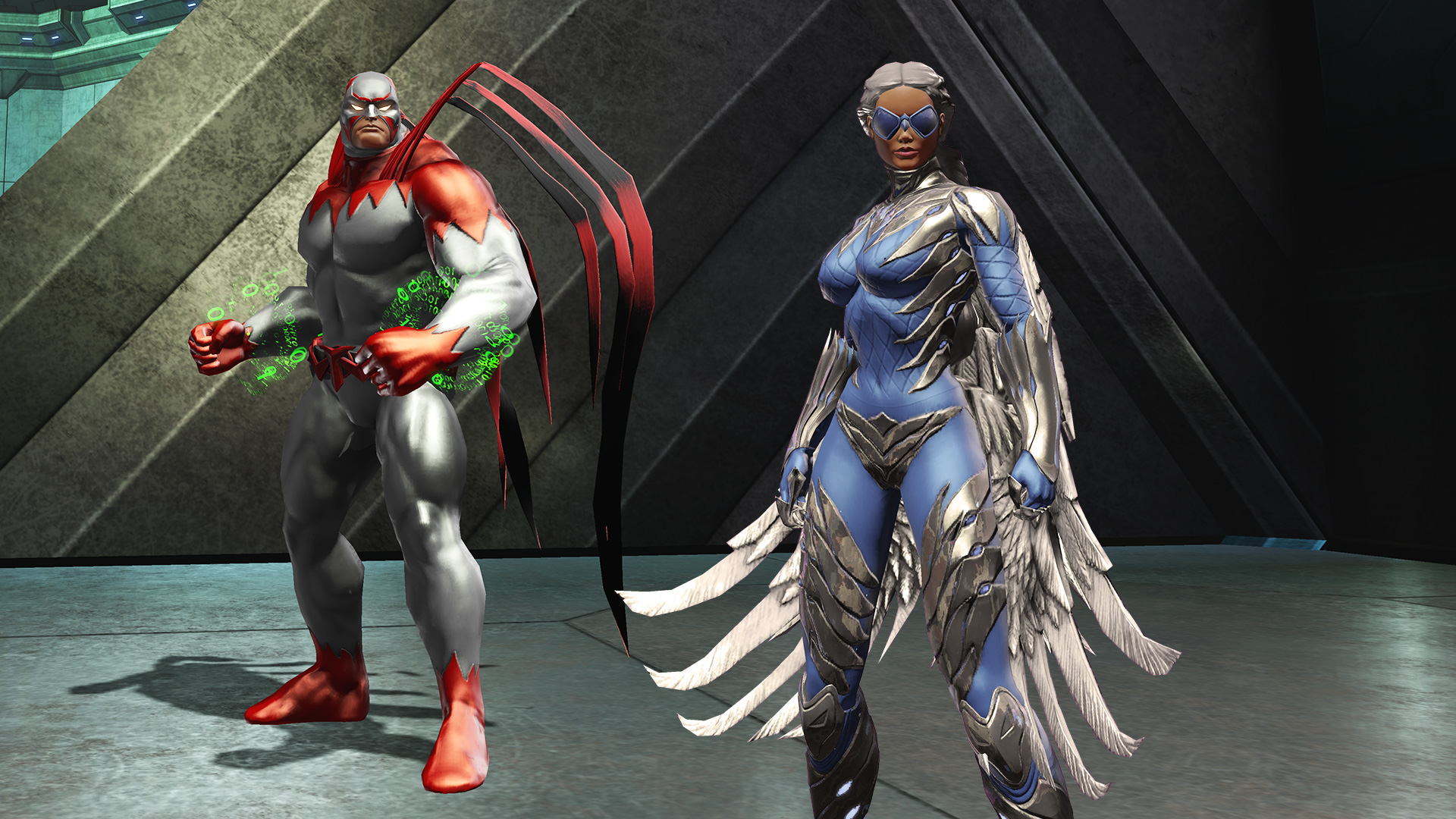 The Birds of Prey are a team, but each of Oracle's closest friends keep to their own style most of the time. This Time Capsule features eight new emblems inspired by characters that have answered the call as the Birds of Prey, along with eight more Enhanced versions. These will randomly appear as a choice in the loot selection window for each Oracle's Time Capsule you open. 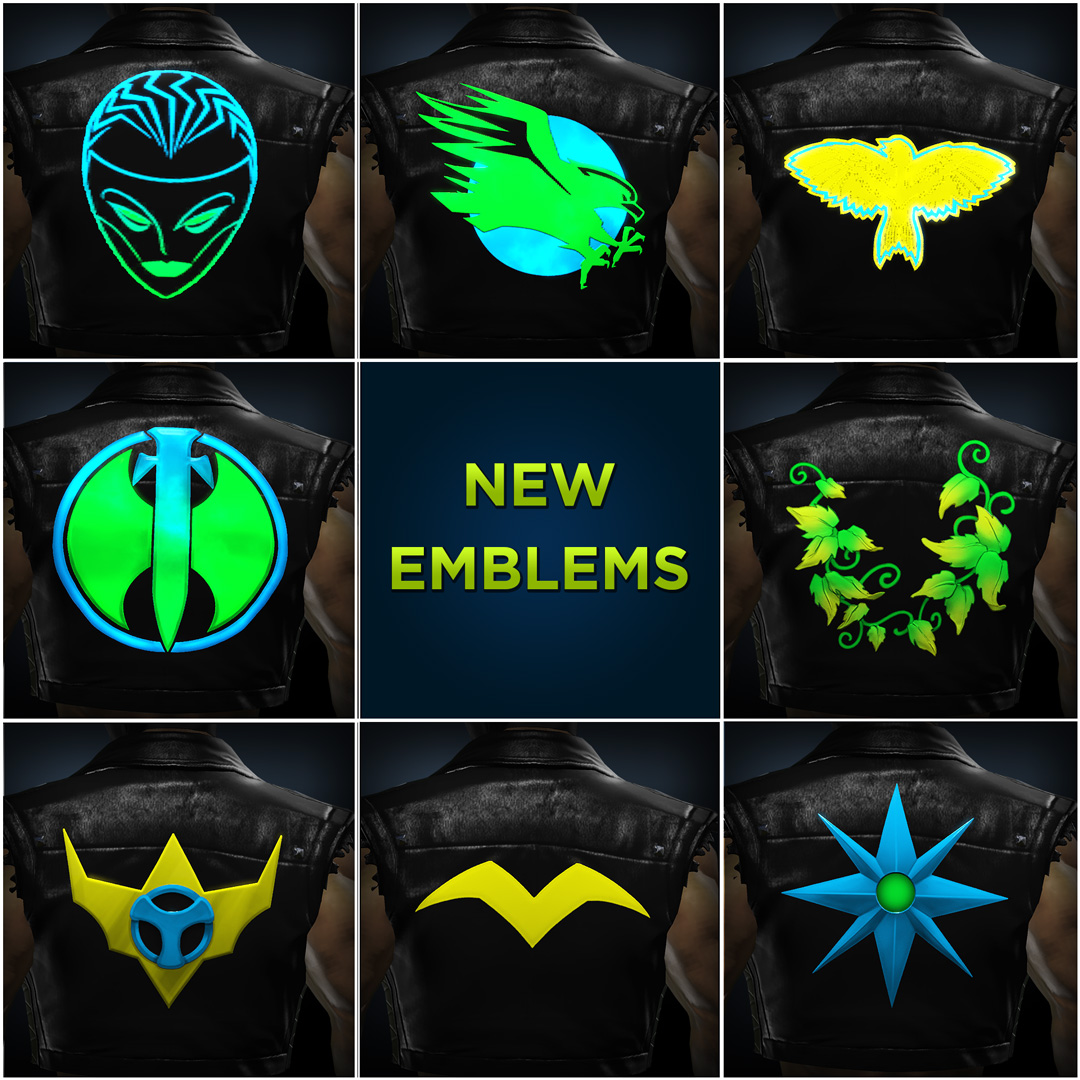 Each capsule opened has a chance to reward the special Harlequin Chroma Pack. Opening the pack will provide a set of chromas inspired by Harley Quinn! Plus, take home the Orbital BOP Uplink Device and rain down Harley's vengeance on your enemies. The device becomes available after opening 15 Oracle's Time Capsules. 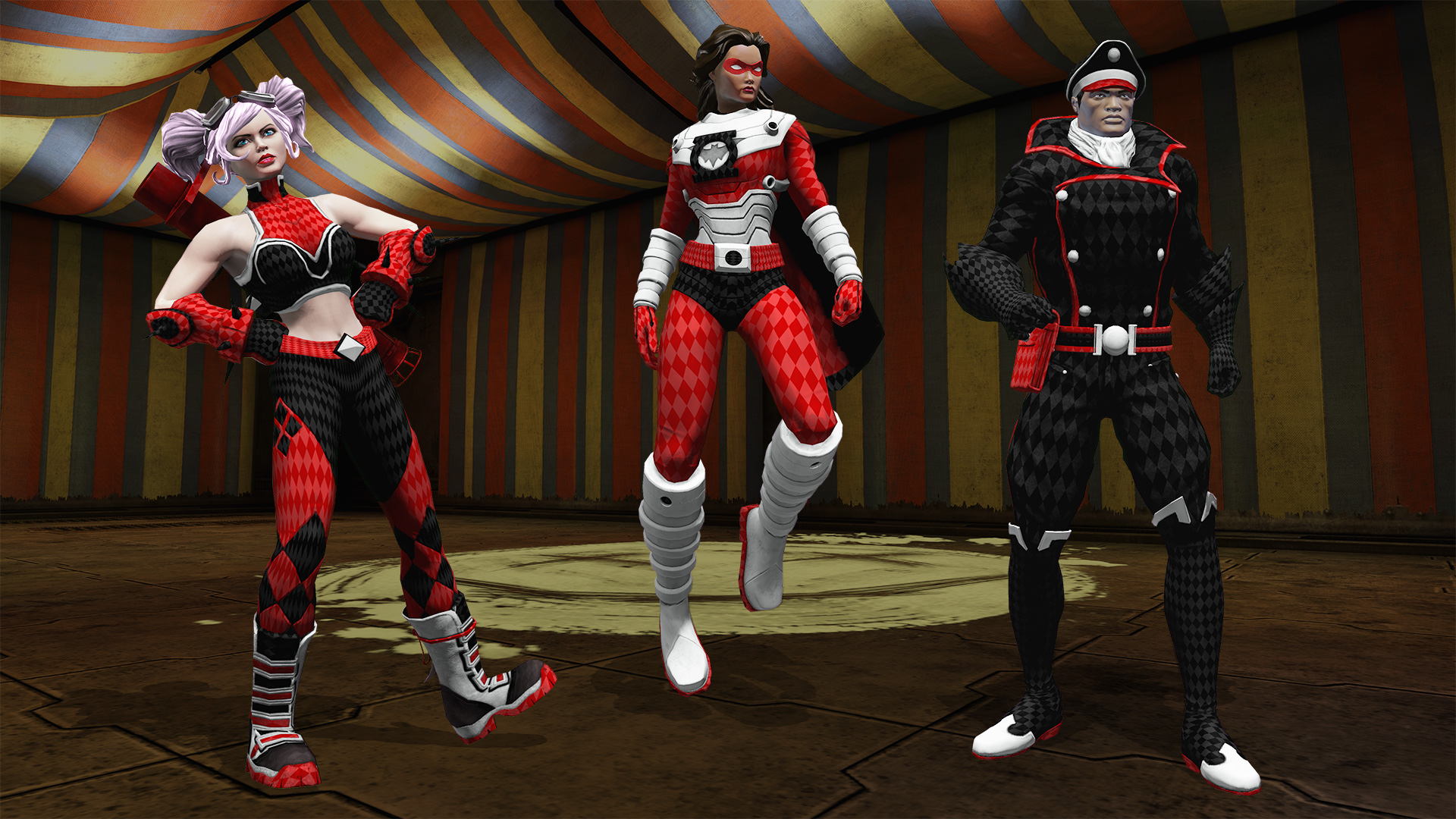 Oracle's Time Capsule will launch on February 20, 2020. Log in and unlock yours!