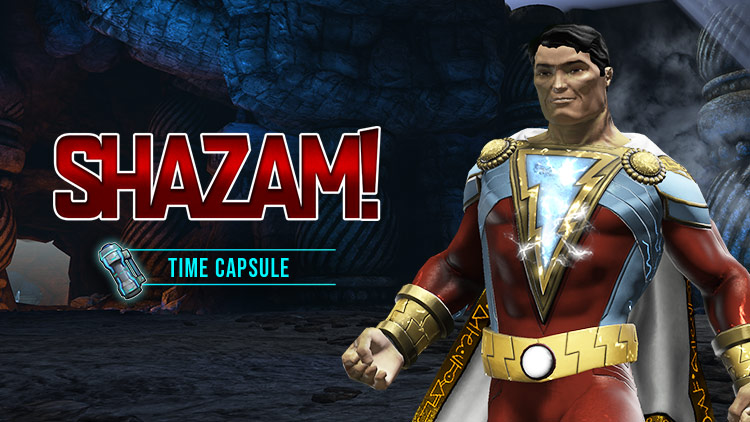 Shazam and the Justice League Dark are about to blast into Gotham City with Episode 34. Get ready with the SHAZAM! Time Capsule, look the part, and take the fight to even the worst magical perils this universe or any other can throw at you. This capsule, like all Time Capsules, can be unlocked with Stabilizers or purchased directly in the Marketplace. Stabilizers can be earned in-game or purchased in the Marketplace.

Inspired by Shazam himself, light up the night with rippling lightning, energy, and a wholesome sense of fun. You will receive a random gear piece in your loot selection window in every SHAZAM! Time Capsule you open. When consumed, the gear will become level-appropriate to your character. The Enhanced version of the gear will also appear (less commonly) in the loot selection window, and when consumed will also become level-appropriate to your character. 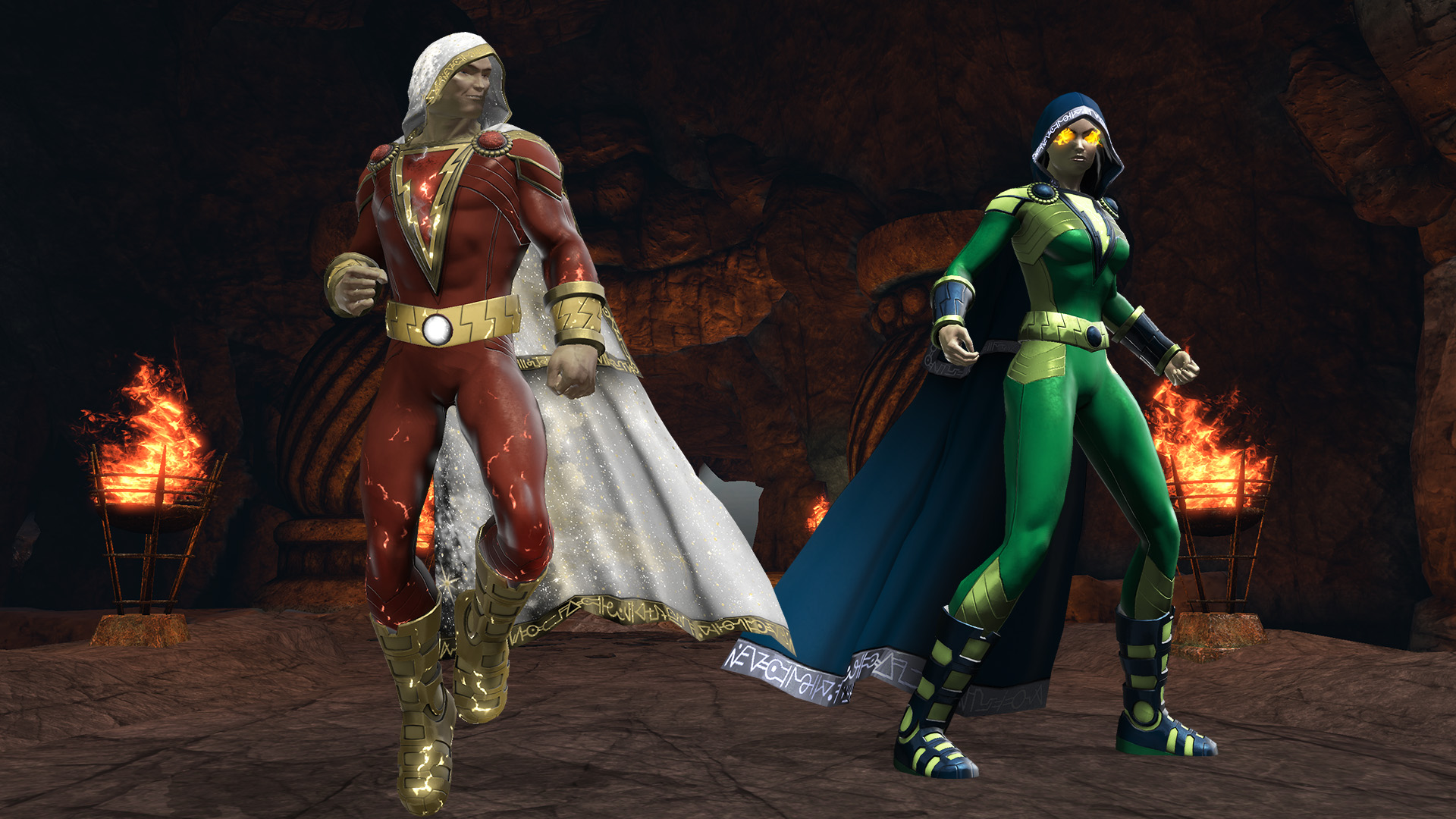 The realms of magic and the occult are filled with knowledge of the arcane, items of power and mystery, and cool styles. Fly far with the Winged Feet of Hermes, the Cloak of Eternities, or the Crown of Solomon accessories. These styles are earned through collections, which will appear in the loot selection window for every SHAZAM! Time Capsule. 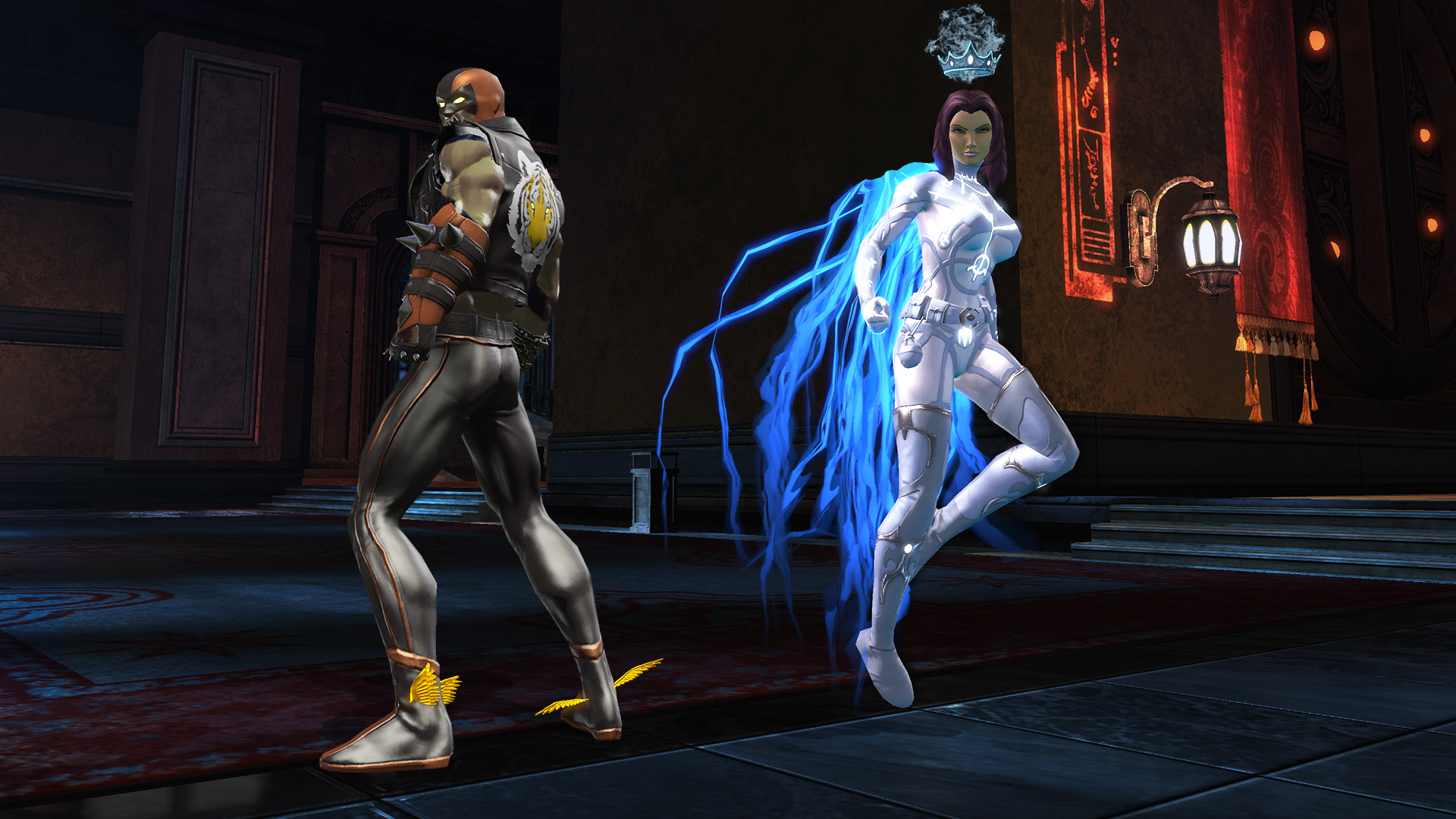 A HOST of emblems inspired by Shazam round out this Time Capsule. Pay close attention to the regular and enhanced Tawny emblems and, for fun, the emoticon emblems! These are reactive, meaning they change their appearance when you enter combat. Who doesn't want a tiger whose eyes erupt with lightning as you enter combat? An Atlantean emblem will appear in the loot selection window when you open every SHAZAM! Time Capsule. 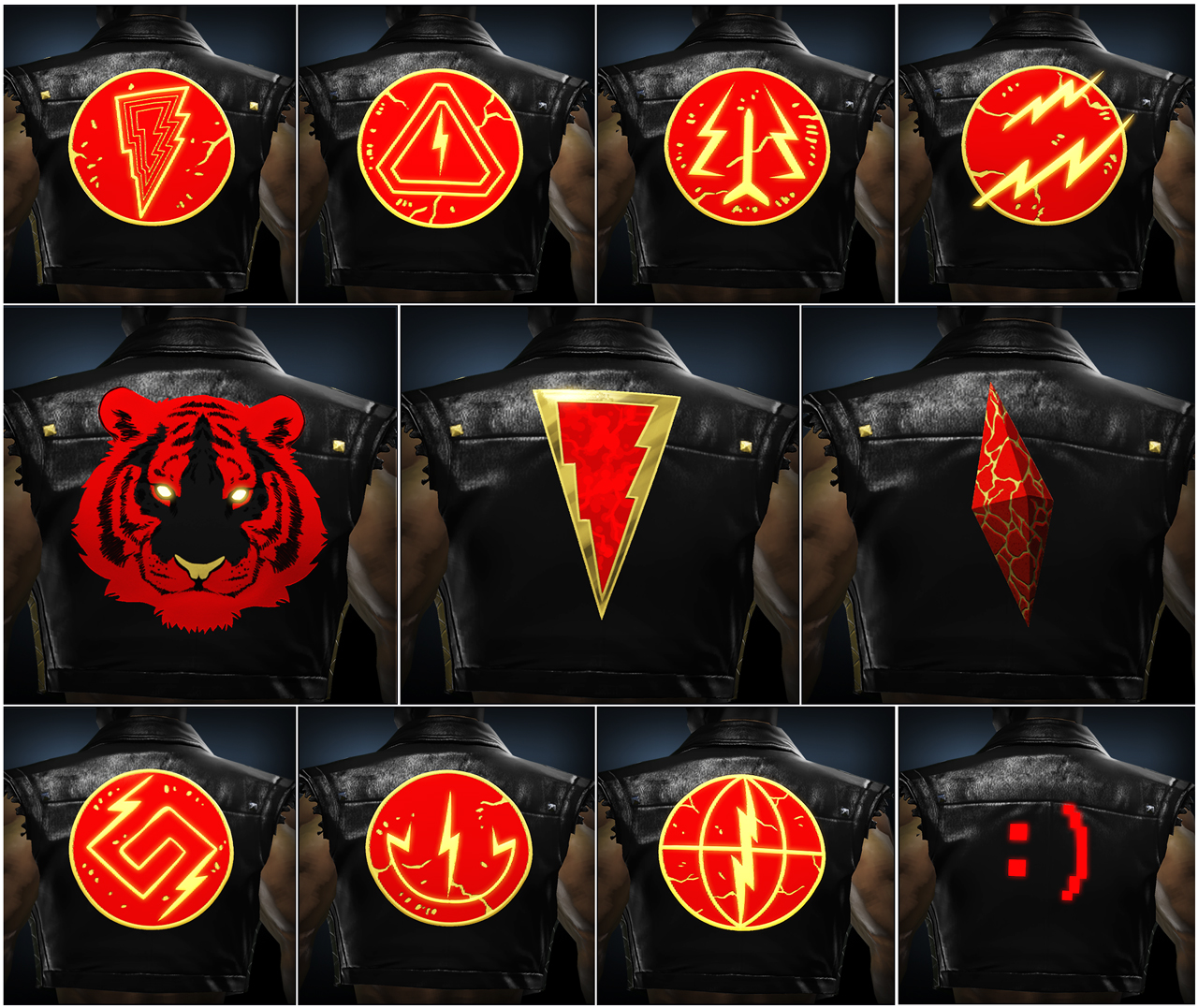 The SHAZAM! Time Capsule is now available and dropping in-game as of March 20, 2019. Log in and unlock yours!