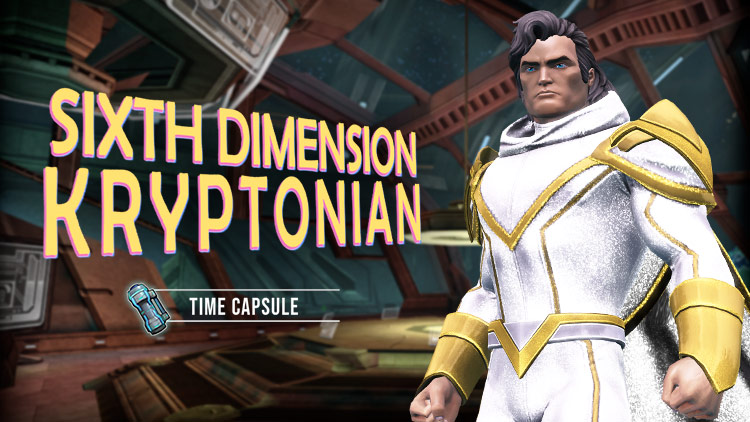 Inspired by the Sixth Dimension's Superman, embrace your inner Kryptonian with elegance in this new gear suit.

Remember, you will receive a random gear piece as a choice in your loot selection window for each Time Capsule you open. When consumed, the gear will become level-appropriate to your character. The Enhanced version of the gear will also appear in the loot selection window, and when consumed will also become level-appropriate to your character. 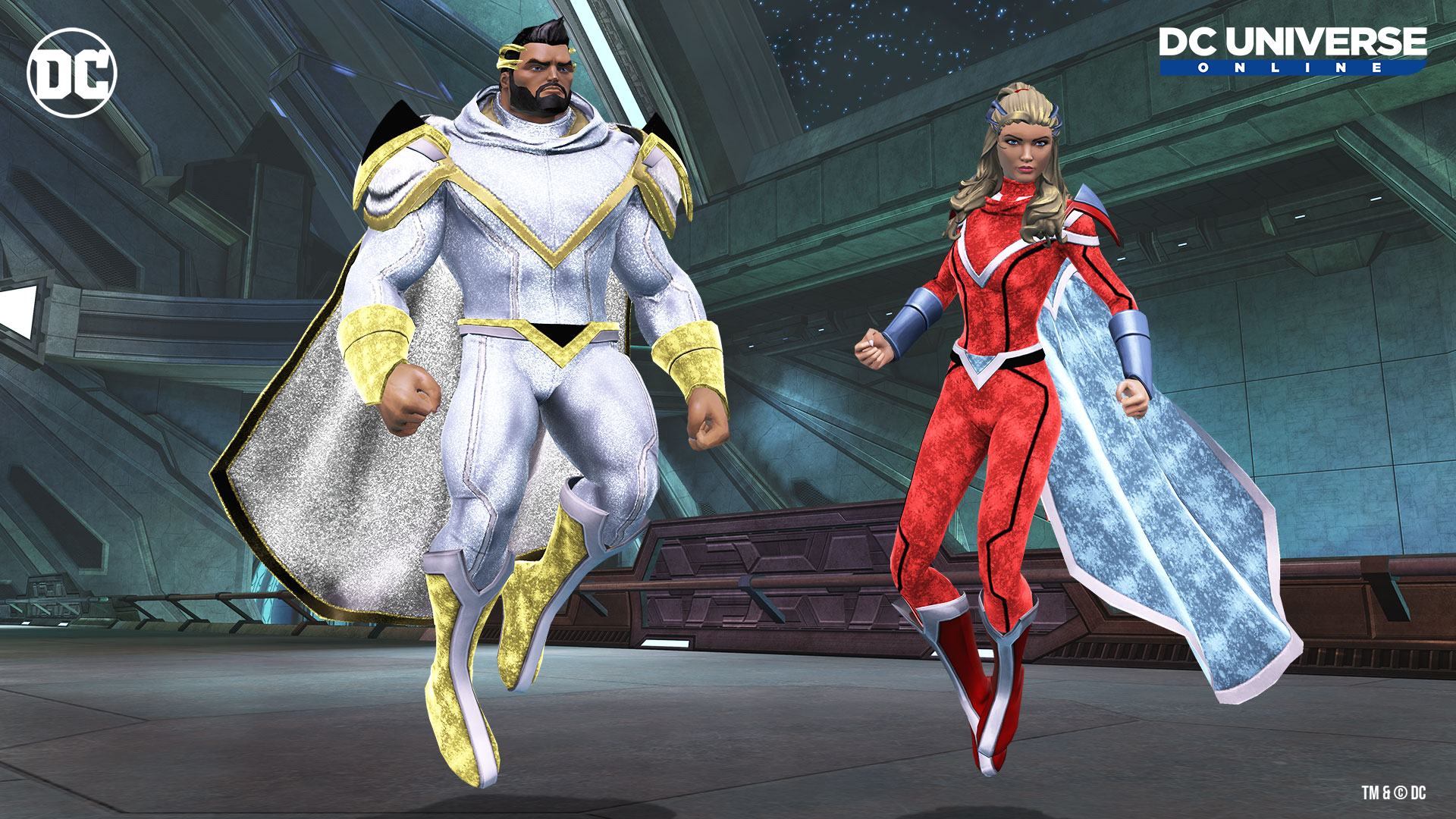 Complete three collections to really amp up your Superman and Superboy game. Look for the Kerchief Accessory, Freedom Mullet, and Super Rebellious Jacket. These styles are earned through collections, which will appear as a choice in the loot selection window for each Time Capsule. 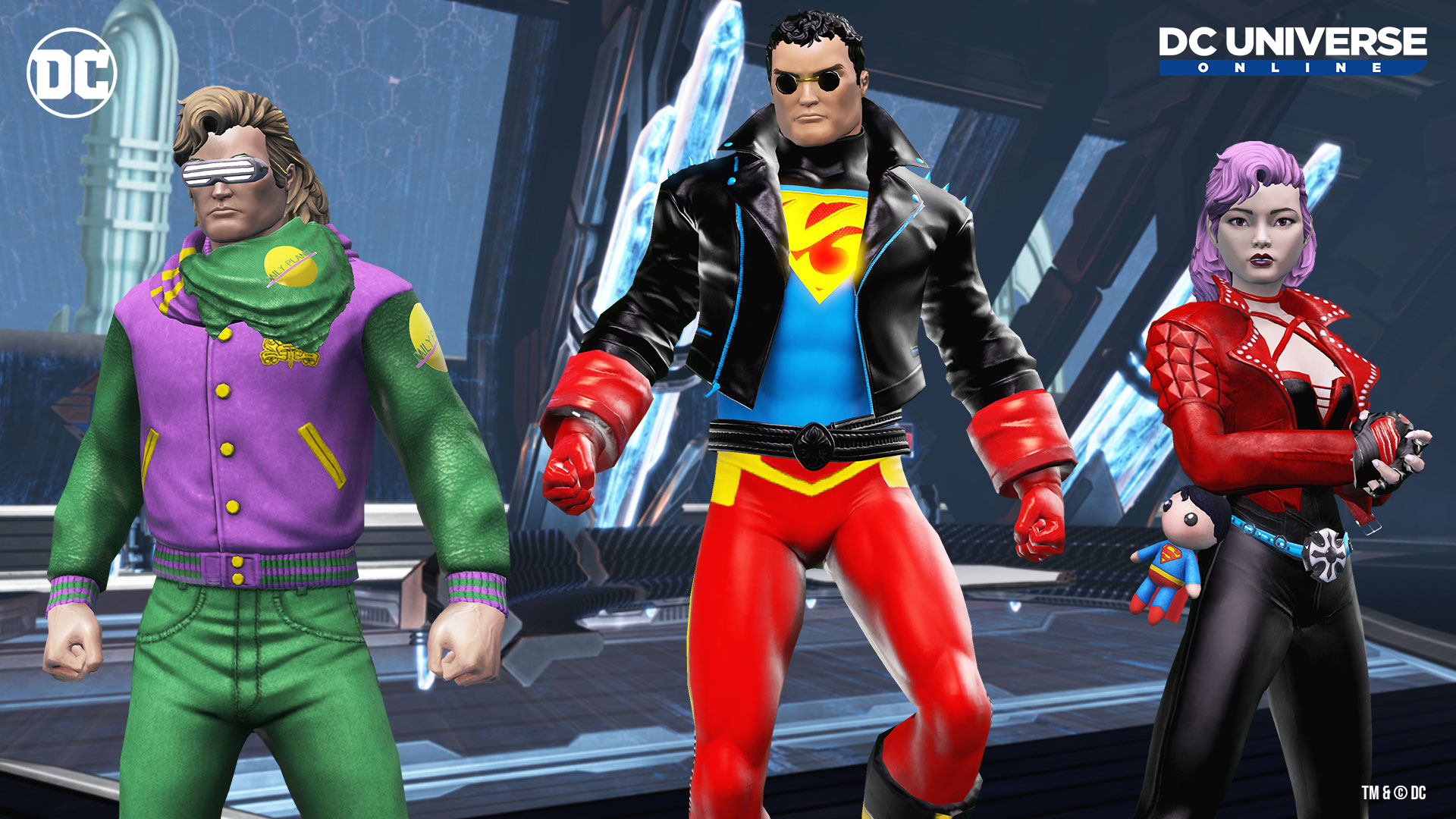 Kryptonian houses all have emblems that represent who they are or where they came from. This selection will let you "join a house" or adopt one of theirs as your own. 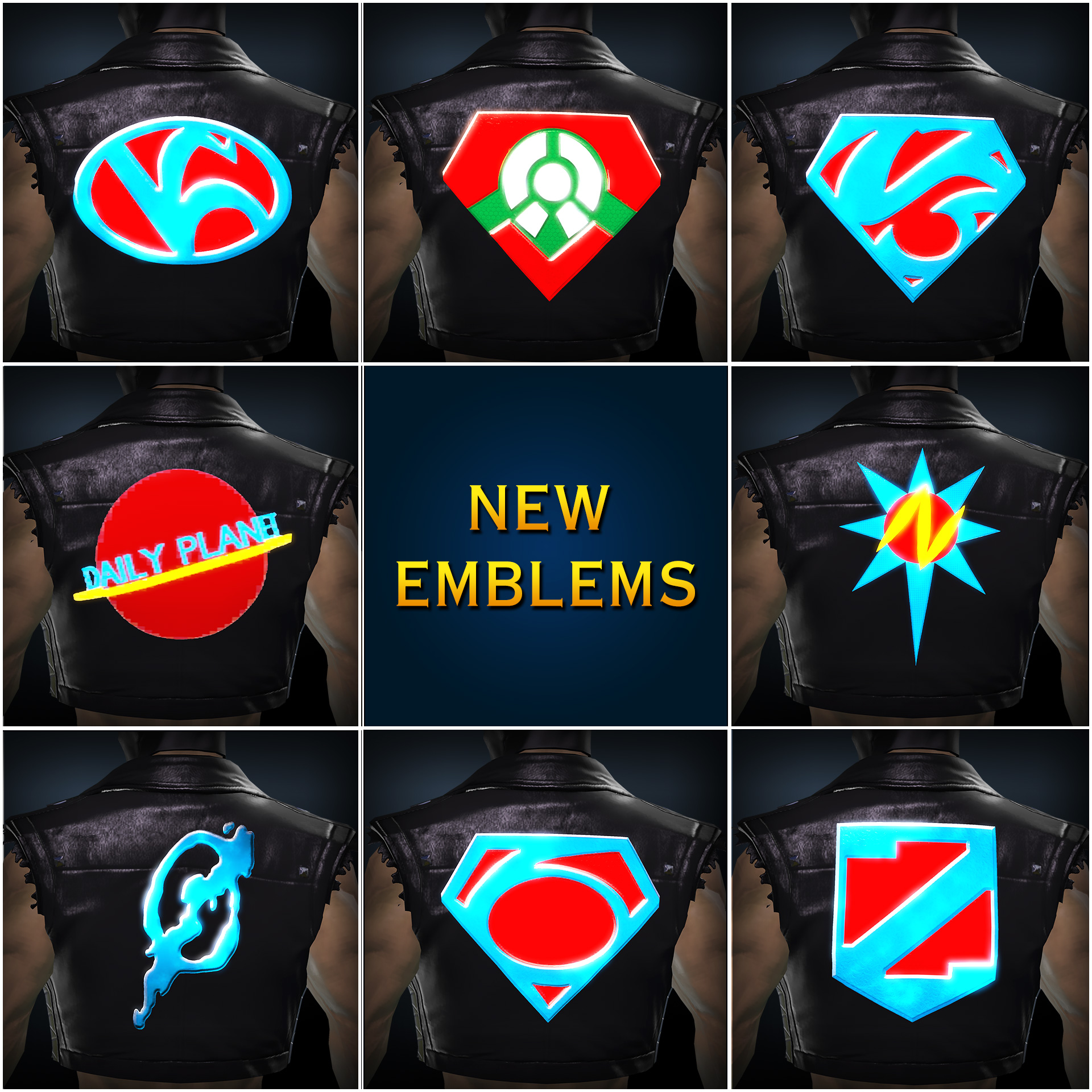 Each capsule opened has a chance to reward the special Dimensional Chroma Pack. And, take home the Superman Doll accessory after opening 15 Time Capsules. 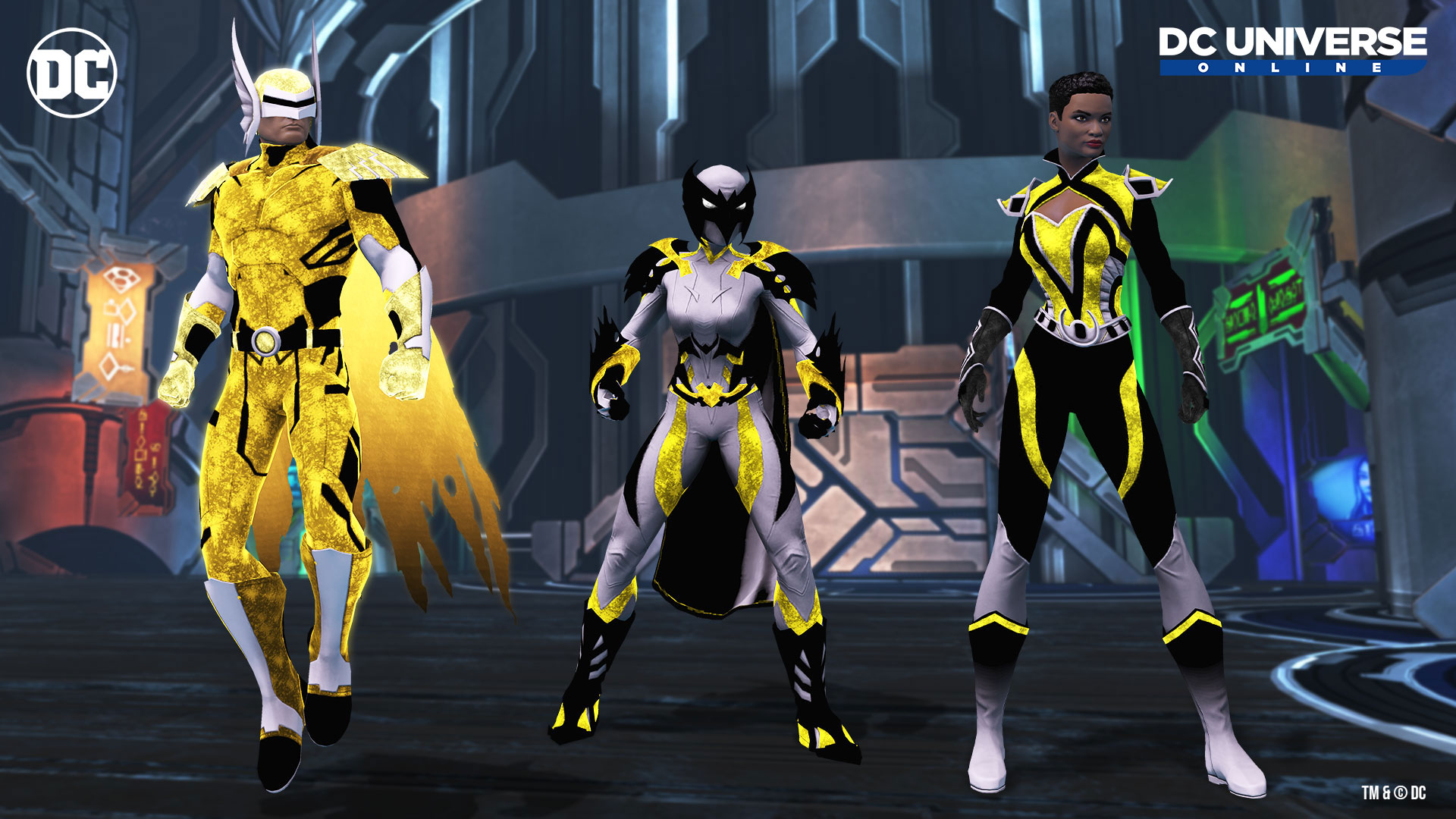 The Sixth Dimension Kryptonian Time Capsule launches June 9, 2021! Log in and unlock yours!

Previous Article
Summer Event!
Back to List
Next Article
Celebrate Pride in DCUO!