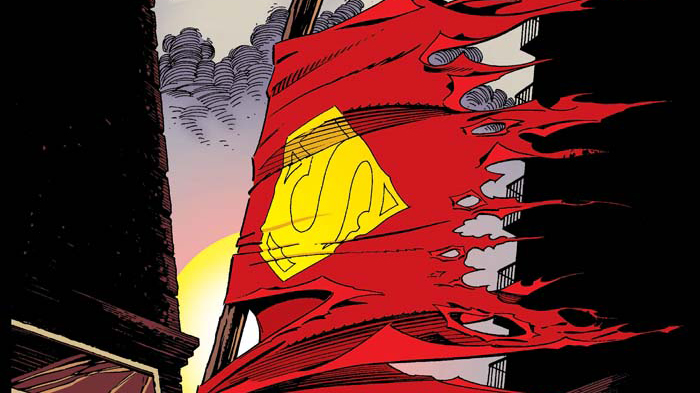 DC Universe Online's next major content releases uncover war and deceit in a first glimpse into Aquaman's Atlantis and retell the legendary story of Superman's death in a months-long celebration of his 80th anniversary.

The new episode, Deluge, will launch this March, and Superman's 80th anniversary celebration will begin this April. 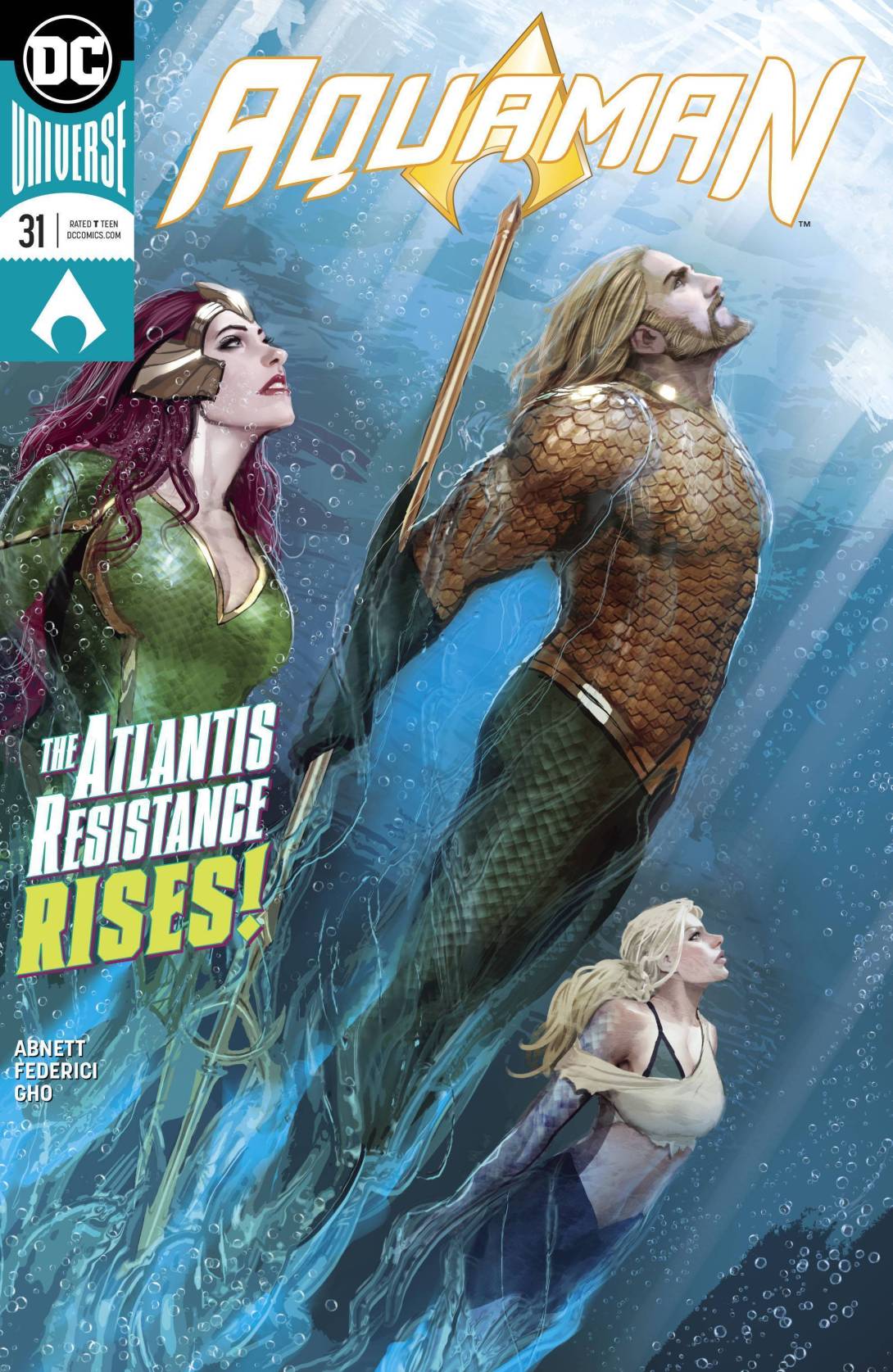 In DELUGE, Mera, Queen of the Seas, has joined the surface-dwellers in investigating the return of Starro, a giant intergalactic starfish with incredible powers over the mind, but little conscious purpose. What drew Starro to Earth in the first place, who is really behind the attack, and what does it have to do with the oceans and her home, Atlantis?

The investigation will lead Mera and the bravest heroes and villains back to Central City to investigate, then deep beneath the sea to their first real glimpse into the underwater world of the Atlanteans and to the conflicts lurking in a divided kingdom.

SJ'S TAKE: "For you comic readers, Deluge should ring a bell. They’re a small but dangerous group of Atlantean insurgents that have been lurking beneath the surface for years. Their goal: to sow seeds of doubt in the minds of surface-dwellers and Atlanteans both, and to take the Atlantean throne." - SJ Mueller, DC Universe Online Creative Director

THINGS TO KNOW ABOUT DELUGE:

EPISODE 31: DELUGE will launch this March on PC, PlayStation 4, and Xbox One. 80 years ago, in May of 1938, Superman first appeared in Action Comics #1. The world of comics would never be the same, and all of today's massive cast of heroes and villains owe their inspiration at least in part to the Man of Steel.

Over the years, there have been tremendous Superman storylines, but perhaps none stand out so clearly in our minds as his battle and death at the hands of Doomsday. For our part, DCUO will celebrate Superman's 80th anniversary with content: our retelling of the death of Superman.

Beginning in April, a series of content and player gifts will tell that story - in our world - and with our heroes and villains playing their parts. This isn't an episode or an event or a seasonal. This is a celebration, and we invite everyone to come along for the ride.

SJ'S TAKE: "DOOMSDAY is coming. A Doomsday like you have never seen. Like the Justice League has never seen. This monster is an unstoppable force. It may be that not even Superman can stop him this time. Can you?" - SJ Mueller, DC Universe Online Creative Director

SUPERMAN'S 80TH ANNIVERSARY CELEBRATION will launch free for all players beginning this April on PC, PlayStation 4, and Xbox One.

Questions or comments? Join the discussion!
Previous Article
Bonus Qwardian Crowns This Weekend! January 25-28, 2018
Back to List
Next Article
Love Conquers All 2018!