DC Universe Online's next major content releases bring the Teen Titans home to Titan's Tower and introduce a new system to upgrade your characters. The new episode, Teen Titans: Judas Contract, will launch this July, followed by the Augments system in August. 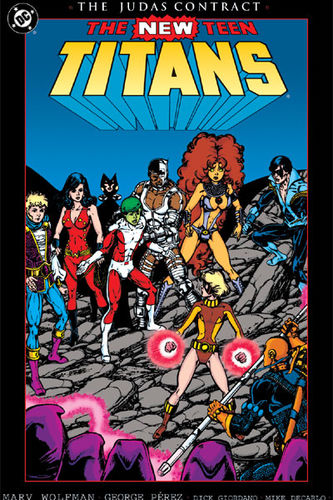 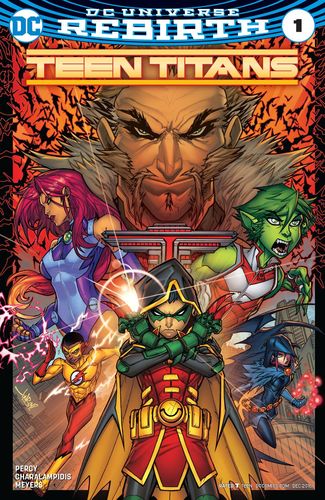 In JUDAS CONTRACT, the Teen Titans are evolving as a team and making upgrades to their home base: Titan's Tower! Cyborg has joined the Justice League, so the Titans are looking for new recruits, and that means you, heroes. Villains will look to infiltrate the Titans at the request of the Fearsome Five, and both heroes and villains will have to do well enough in training to show the Titans they have the right stuff.

Once on the island, things start to go wrong. But who is behind these events, and where are the Titans disappearing off to? The story will lead players into and around Titan's Island and Titan's Tower, and on to a certain someone's secret base of operations.

SJ'S TAKE: "One of the greatest Teen Titans stories ever told, the Judas Contract is coming to DCUO! It’s an absolute dream to be able to bring this story to life in-game. Updated with a modern DC roster, we’ll be including a few newer Titans characters, but the story will remain focused on the tale of Terra, the Teen Titan, and her tragic fall." - SJ Mueller, DC Universe Online Creative Director

THINGS TO KNOW ABOUT JUDAS CONTRACT:

EPISODE 32: TEEN TITANS: JUDAS CONTRACT will launch this July on PC, PlayStation 4, and Xbox One. 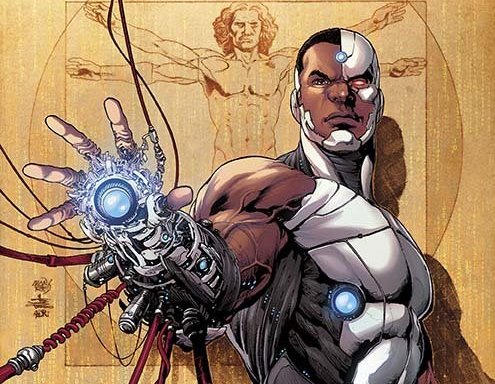 The modern superhero and supervillain is always evolving, seeking out and utilizing the latest magic, metagenes, and tech available for advantage in the field. For years in DCUO, this has meant a focus on the Research & Development of combat equipment mods powered by Exobit fragments left over from Lex Luthor's desperate gambit to prepare the world for Brainiac. This technology has served the world well, but a new breakthrough is on the horizon that leading scientists and engineers think will make equipment mods obsolete. Why modify gear, when the technology may soon exist to modify the body?

Introducing Augments. Designed to supplant and replace the current R&D mod system, Augments are similar to but go beyond equipment mods. Instead of socketing into gear like mods (and then needing to be moved and replaced frequently), Augments socket into your character's body directly, rank up like Artifacts, and provide a wide array of new bonuses and stats.

MICHAEL'S TAKE: "Out with the old and in with the new! We are replacing equipment mods with a new system called Augments. Augments take the best elements of equipment mods and combine them with original DCUO lore and new technology. This creates an exciting new system where you can customize your character in a convenient, powerful, and interesting way." - Michael Mann, DC Universe Online Lead Systems Designer

THINGS TO KNOW ABOUT AUGMENTS:

The new AUGMENTS system will launch free for all players beginning this August on PC, PlayStation 4, and Xbox One.