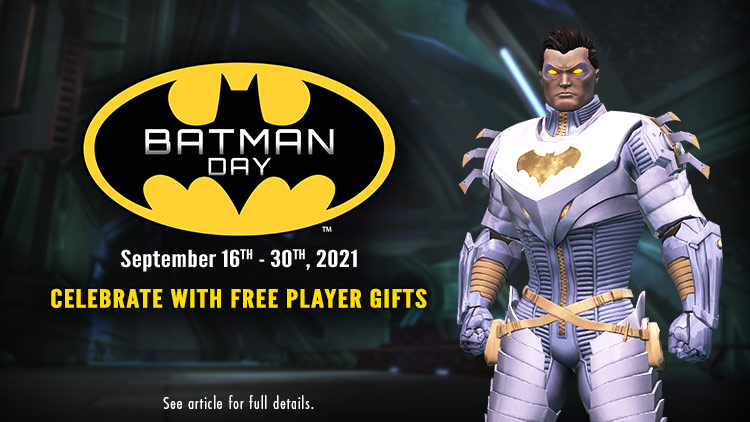 Batman Day is here again, a time where (almost) all of Gotham City shows their support and thanks to their Caped Crusader. Start your celebrations with free gifts!

All players can claim:

To claim the member gifts, players must log in with an active membership. One gift per account, but styles can be style-unlocked for 0 Replay Badges. Items are account bound. 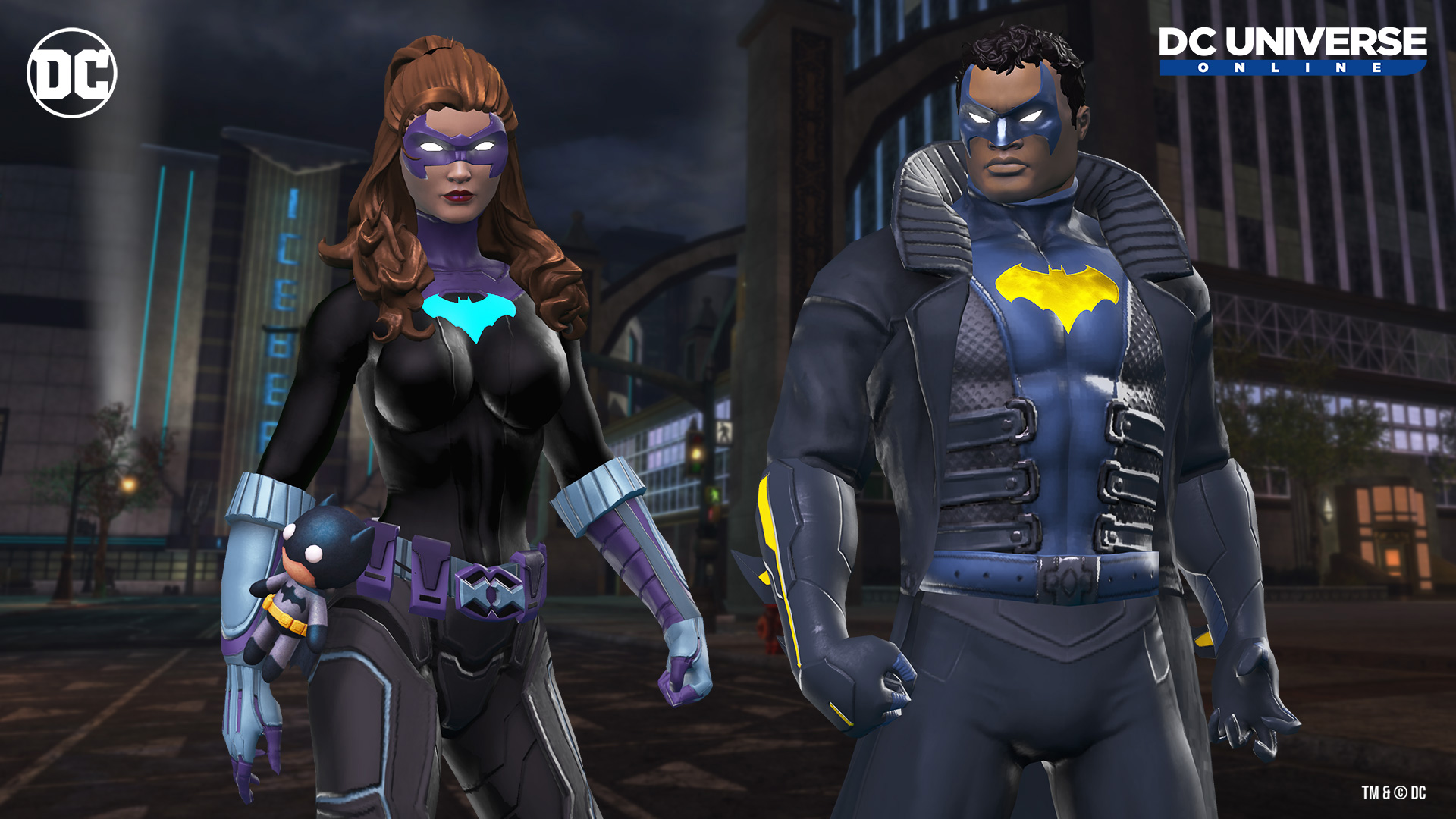 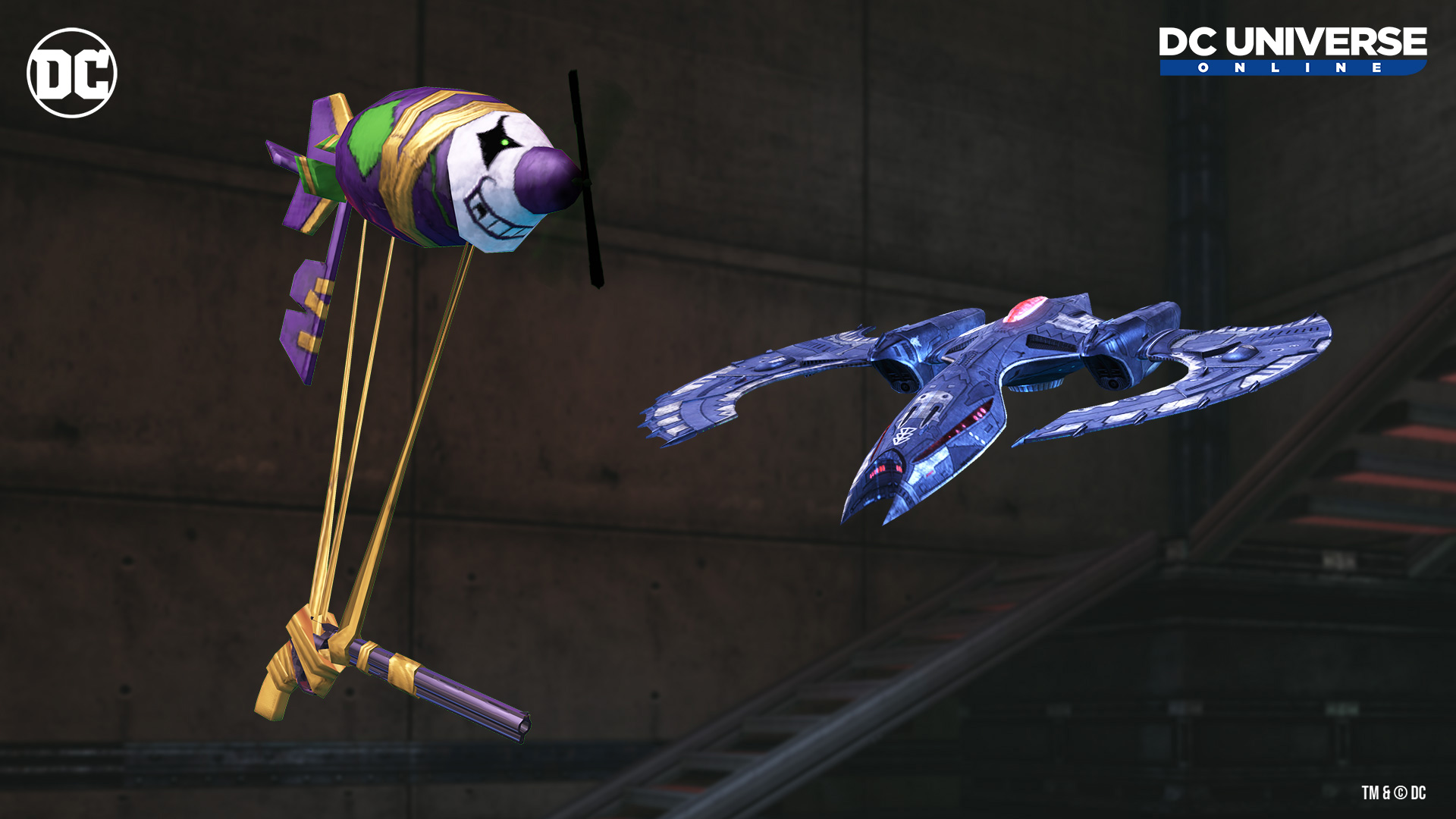 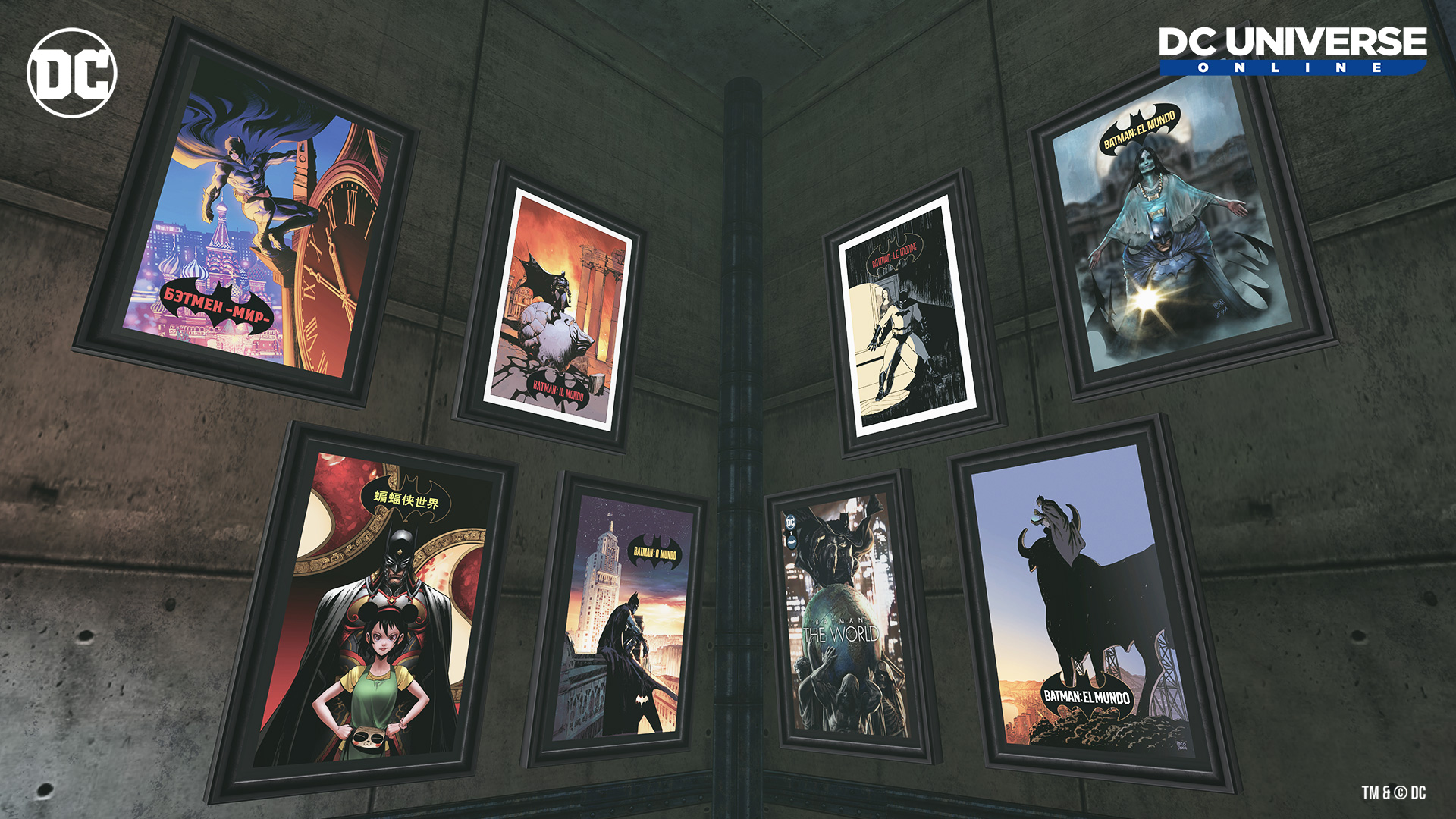 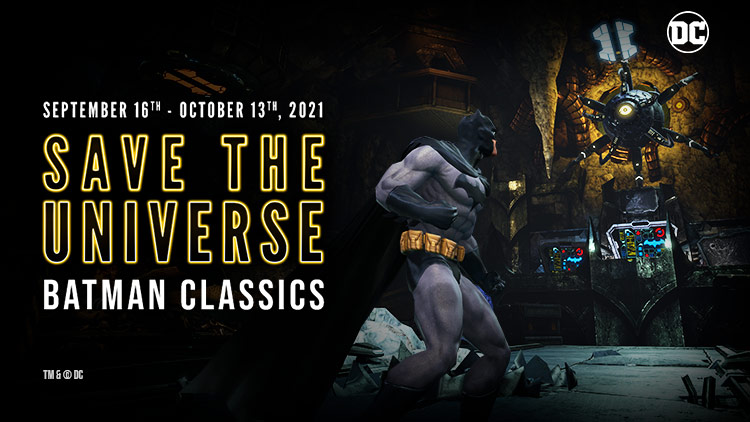 Save The Universe: Batman Classics

Episode 41: House of Legends features up-leveled classic content with Save The Universe. To coincide with Batman Day, the second set of Save The Universe instances is now available: the Batman Classics!

Explore Batman's past, visit the Batcave's Inner Sanctum, and fight some of Gotham City's most notorious rogues - and pick up gear and rewards while you are at it.

Find more information about Save The Universe and Batman Classic here. 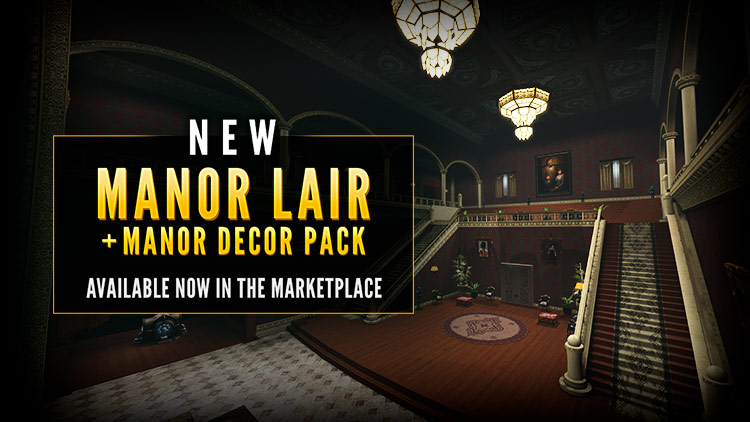 Channel your inner Bruce Wayne by moving into his neighborhood! Pick up your own Manor Lair theme with free Manor Decor Pack (on all your characters) with the Manor Lair Bundle in the Marketplace. Want more of these classy base items? The Manor Decor Pack is also in the marketplace separately.

Get more information about the new Manor Lair Bundle here.