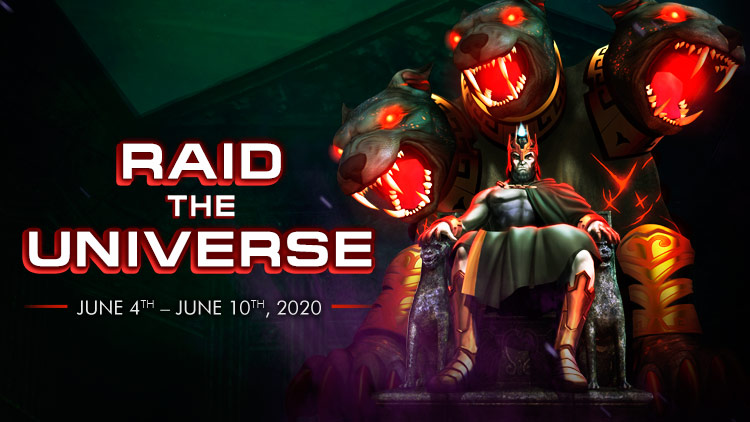 Amanda Waller called in a request, so it's time for an ALL-NEW bonus week: Raid the Universe! For this week only, Waller wants you to revisit raids from the Amazon Fury trilogy for wonderful new bonus rewards! Whether you are tackling these raids with fond nostalgia or for the first time, the queues will be popping all week!

Waller is offering a new contract job to all takers. She has sent you a Locked Confiscated Goods box (one per account). Fulfill her contract, and she will tell you how to open it.

The task is simple. Complete five of the included raids (listed below) in any combination before the bonus week is over, even on any combination of characters. Each completion will reward you with a Waller Contract Line Item (account-wide currency), proving your assistance in the raid. When you have five line items, the contract will be fulfilled and the Locked Confiscated Goods box can be opened.