THE DEATH OF SUPERMAN: PART THREE

Superman’s body has gone missing from the Fortress of Solitude! Supergirl has concluded that someone has used the Phantom Zone projector to take his body, which could lead to dire consequences if it is weaponized. Go to the Phantom Zone with Supergirl and find out who is behind this inter-dimensional grave robbery! To get started, look for The Last Son of Krypton in your Mission Journal, once you have the required Level of 10.

THE DEATH OF SUPERMAN: PART TWO

The battle between Superman and Doomsday continues to rage on, and has decimated the city of Metropolis. Supergirl is now calling upon heroes and villains alike to aid Superman in defeating this deadly threat, no matter what the cost might be. Join the fight and help stop Doomsday once and for all! 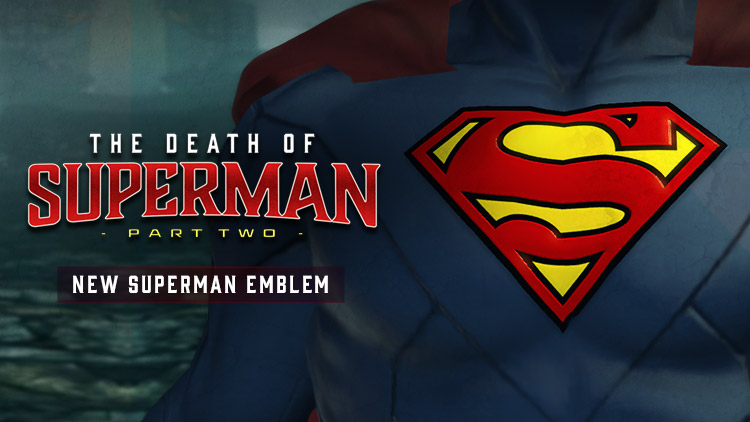 Doomsday features both a regular and Level 10+ version of the Raid, with new feats and a new title to earn! To get started, look for Confronting Doomsday in your Mission Journal, once you have the required Level of 10.

For those bravest souls who are able to stop Doomsday, a very special reward will appear on the celebration vendor. Earn your very own Superman's 80th Anniversary emblem and wear it with pride, as it signifies you were there fighting beside him on the day that a Superman died. 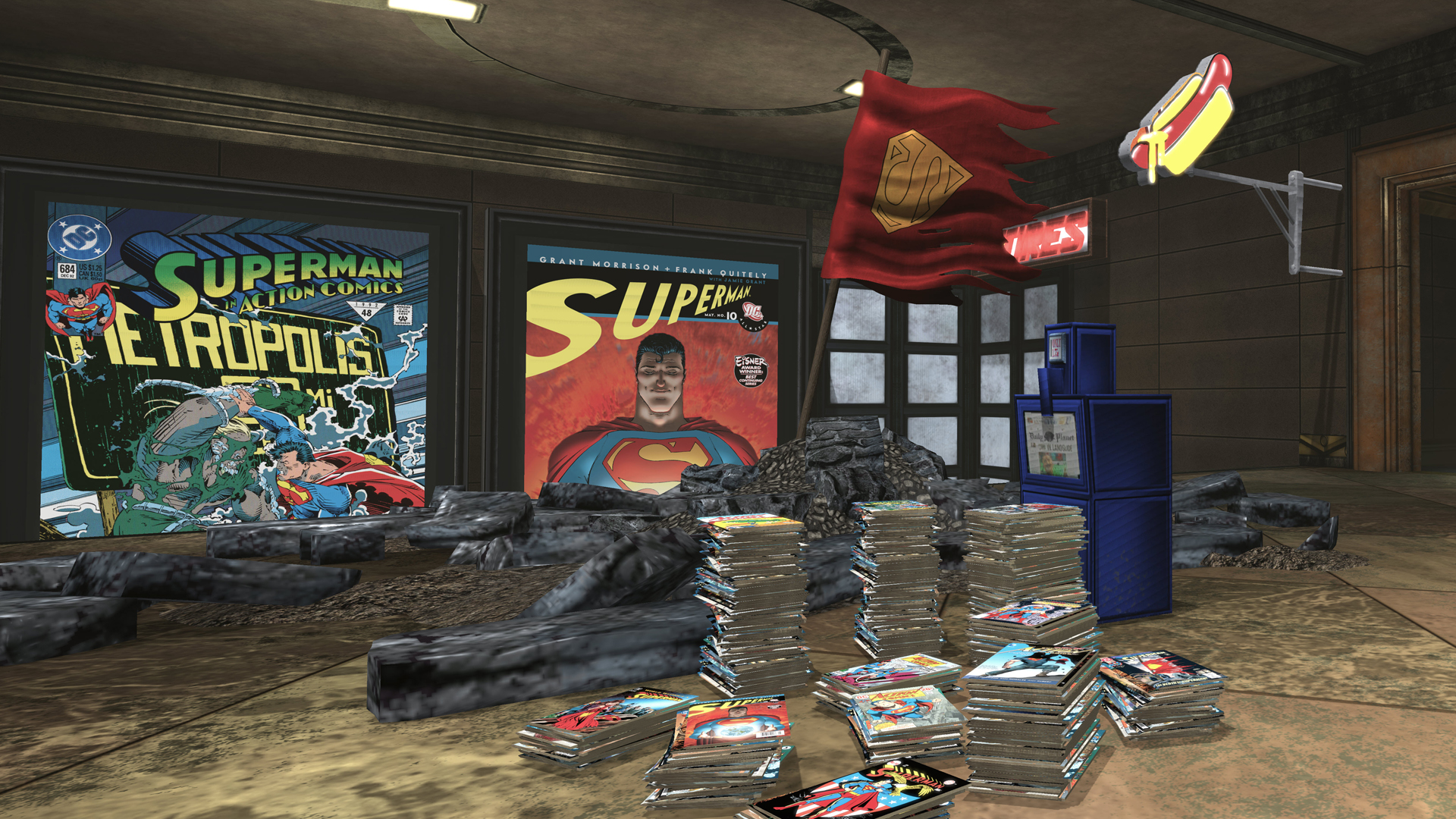 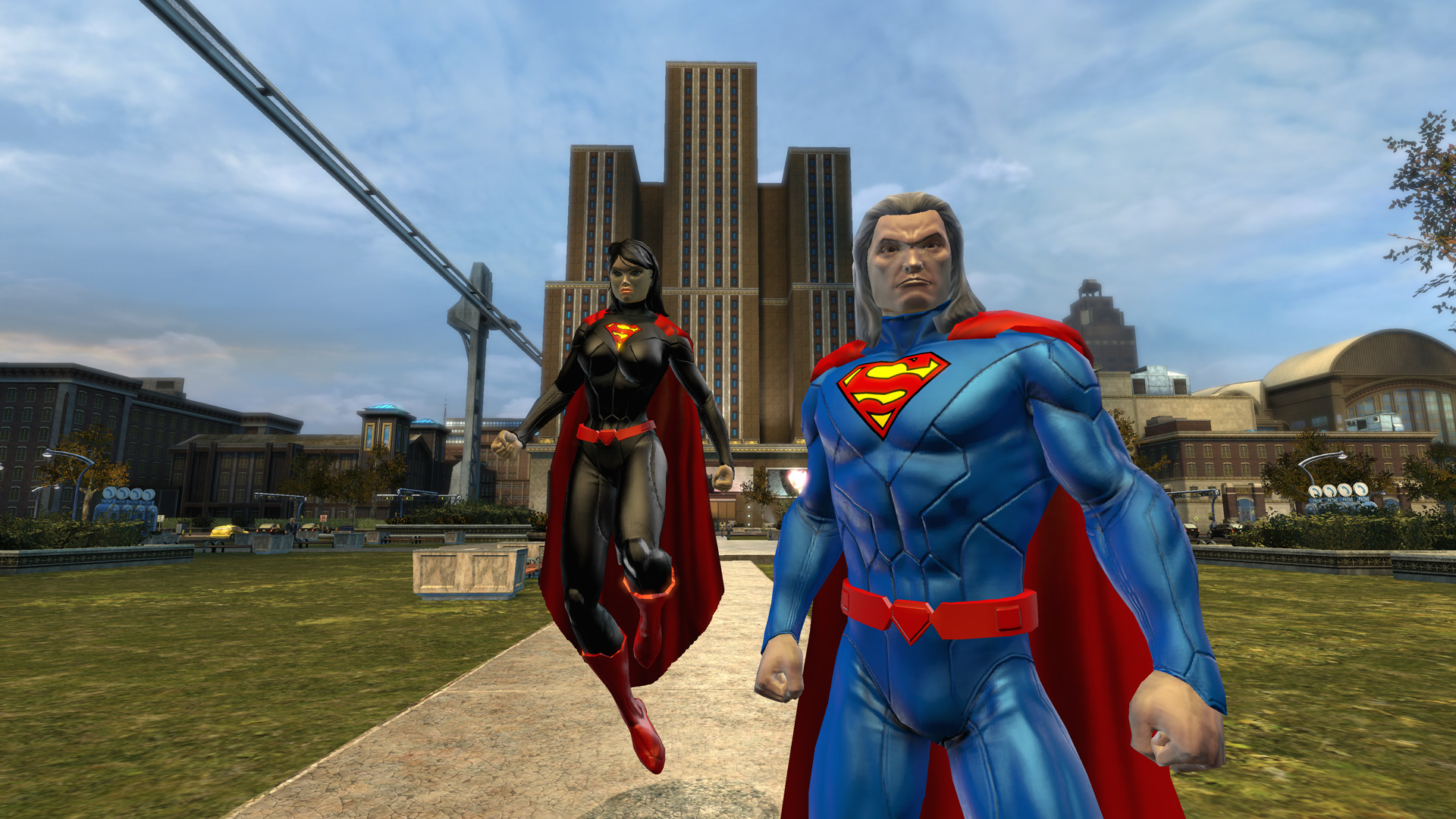 Today, the celebration of Superman's 80th anniversary is in full swing. The first of three content releases in honor of the Man of Steel is now live, with two more on the way in June. Doomsday is back and bigger than ever, and that's never good news for Superman. Luckily, this time he has back up in the form of exobyte-enhanced heroes, and based on how strong Doomsday is looking and the looks those exobyte-enhanced villains are giving, he's going to need it.

Part I features a new version of open world Metropolis, and the ongoing battle between Doomsday and Superman. The celebration is available for all players level 10+, so no matter who you are or how long you've worn your cape or cowl, you can join in and play your part. 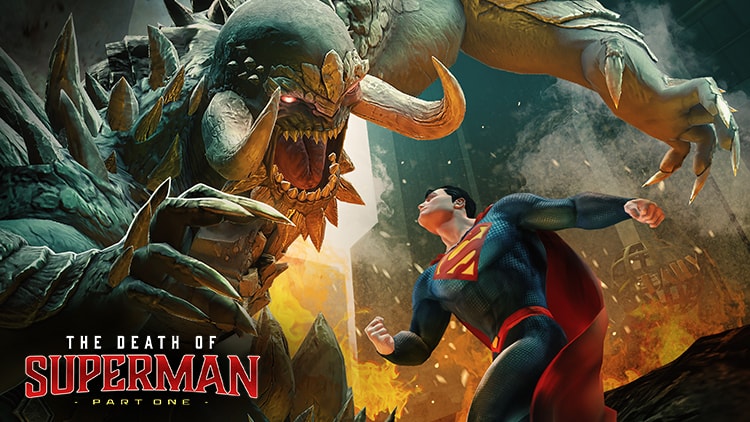 The Death of Superman: Part One

Doomsday has landed in Metropolis to wreak havoc on the city! Carrying a deadly plague with him, his very presence threatens the lives of all of Metropolis’ citizens. Superman has already flown to action with battling this giant menace, but Supergirl has requested your aid in supporting the Man of Steel and containing this deadly infection that Doomsday has unleashed on Metropolis!

Part one features new daily open world missions and weekly bounties for heroes and villains! Earn new feats, discover new collections, earn new gear inspired by Lobo and more! To get started, look for Doomed Metropolis (Part 1) in your Mission Journal, once you have the required Level of 10. 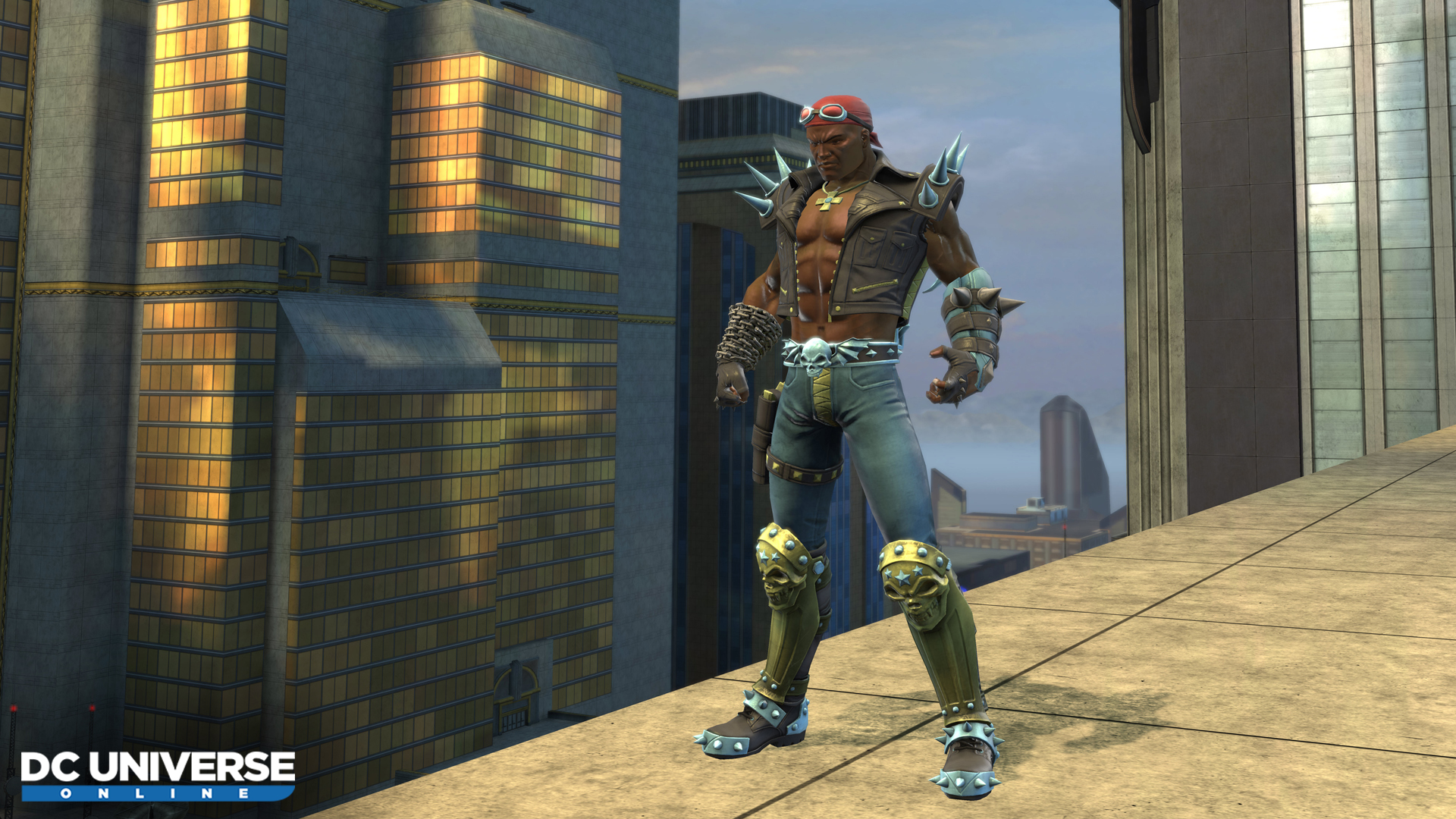 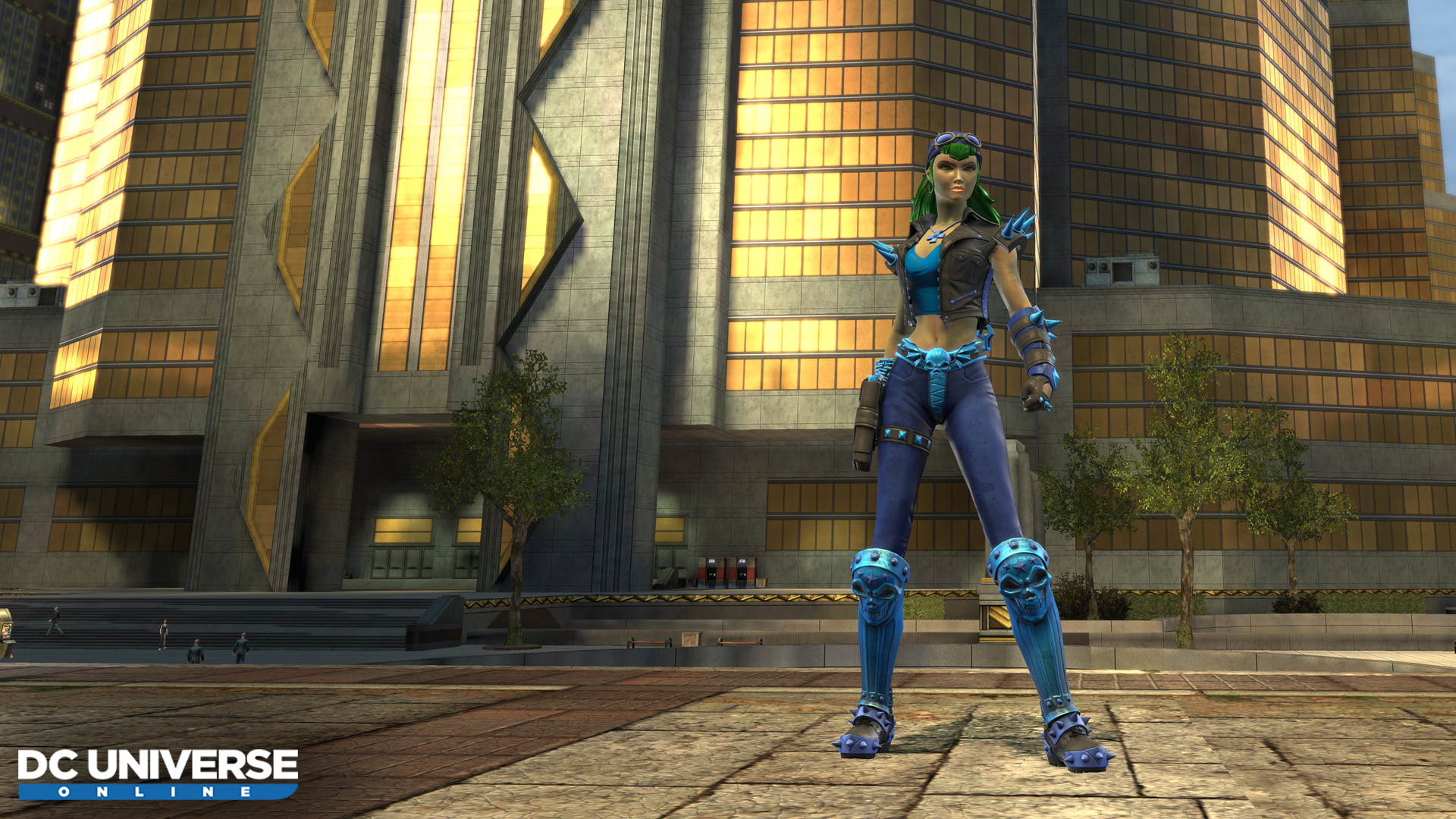 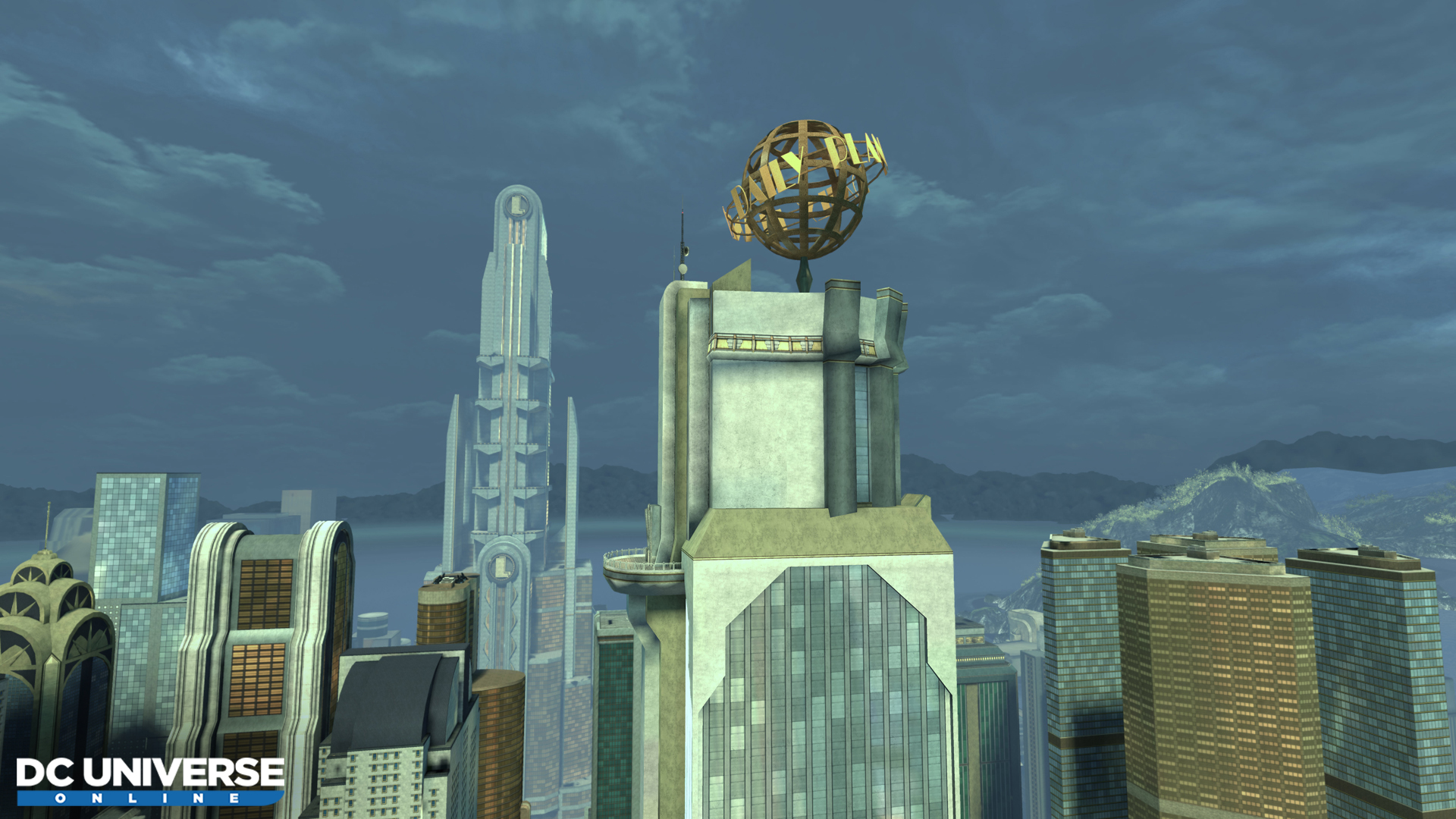 THE DEATH OF SUPERMAN CAPTION CONTEST 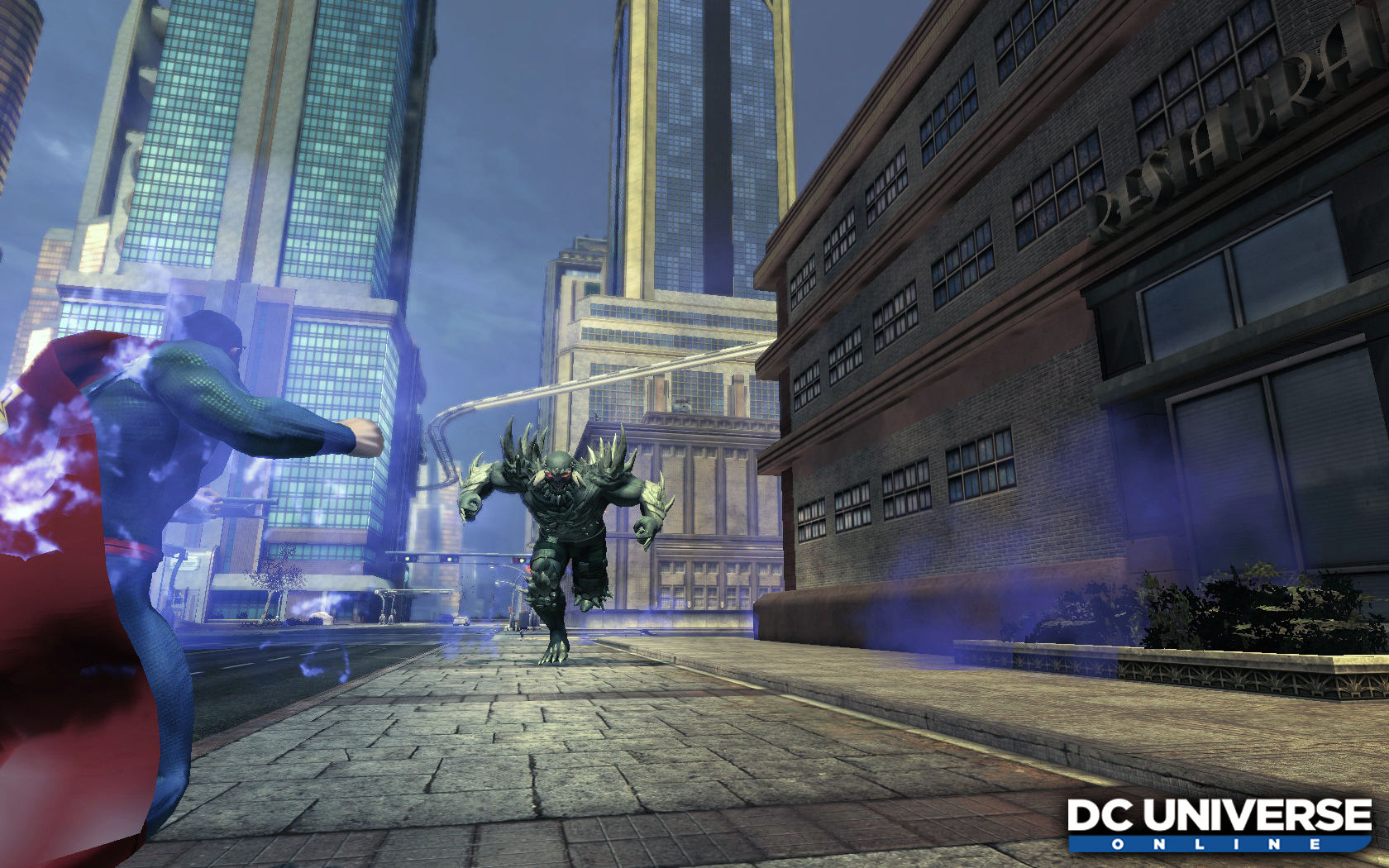 To honor Superman and celebrate his 80th anniversary, DC Comics published an incredible and massive Action Comics #1000, stuffed full of iconic Superman stories and with ten variant covers. And, we have them all. You can win a 10-pack, one of each of these Action Comics #1000 variants, for your collection. All you have to do is submit your caption to the screenshot above. What is Doomsday thinking right now? We'll choose our favorite captions based on how creatively and how well they thematically match both Superman and DCUO.