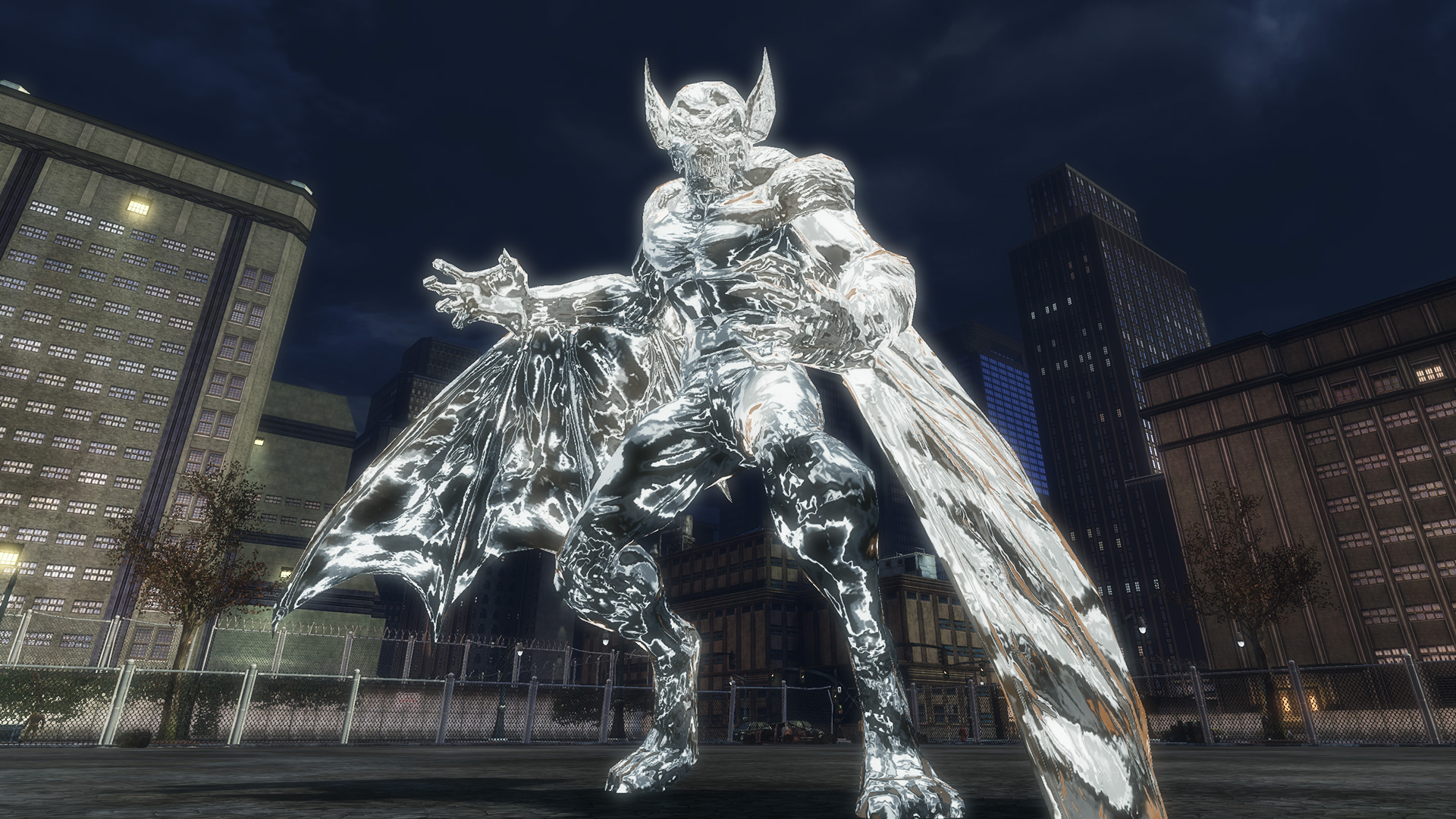 Metal Gotham City is getting a lot more metal in time for this Halloween. The Batman Who Laughs has released the Giant Metal Man-Bat onto the streets, and a strong team to will be required to bring him down. Starting tomorrow (October 31, 2019), face your fears to earn new feats and rewards!

Halloween Night kicks off with quite a fright! Head to Metal Gotham City and accept the Chiropteralloy mission. Take out the Metal Man-Bat menace to earn new items, auras and feats!

Defeat this new Giant Metal Man-Bat threat, and earn shiny new rewards. These have a chance to drop when the boss is defeated.

But that's not all! New rewards have been added as drops to the bosses in both Metal Part I raids. 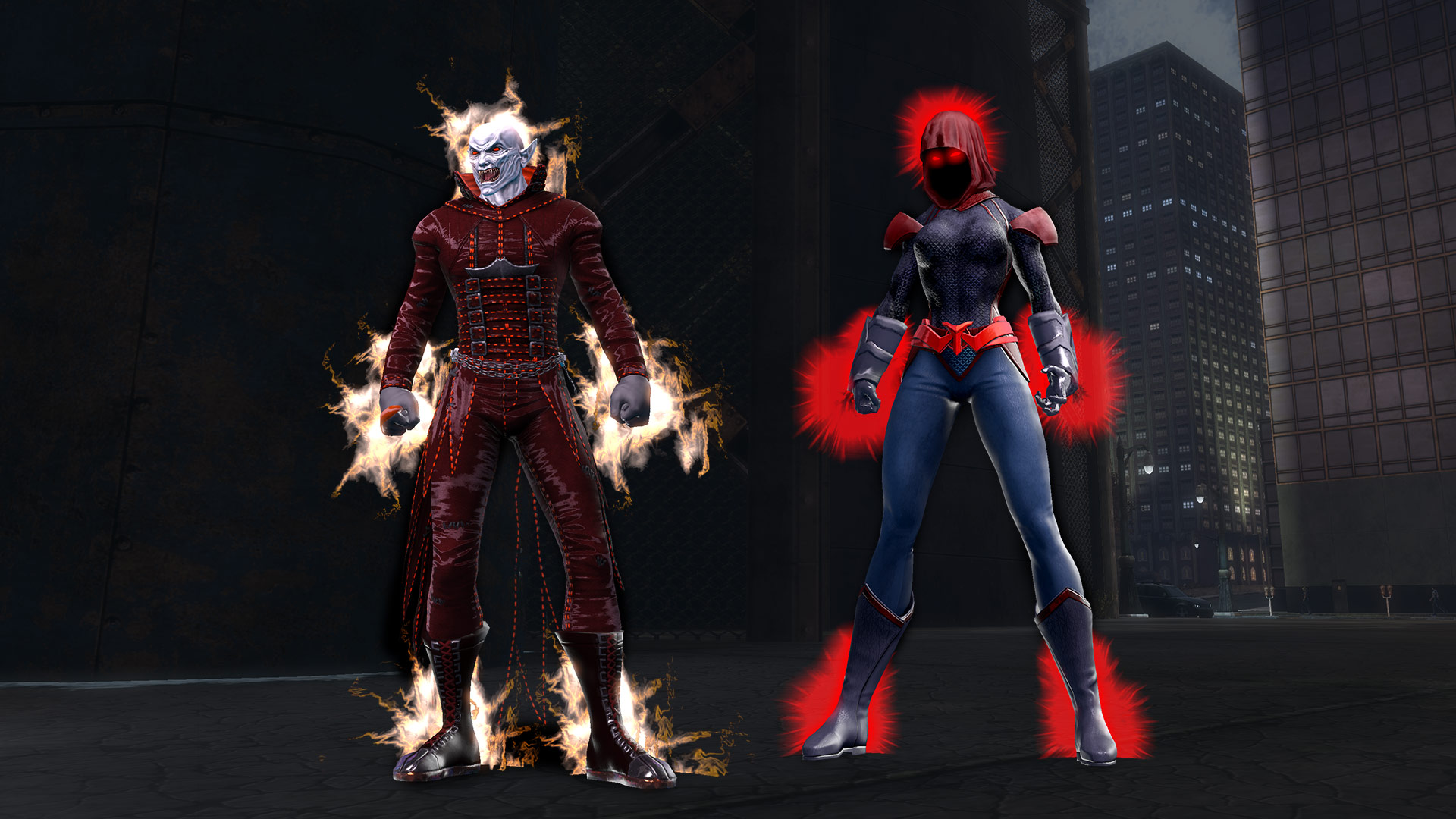 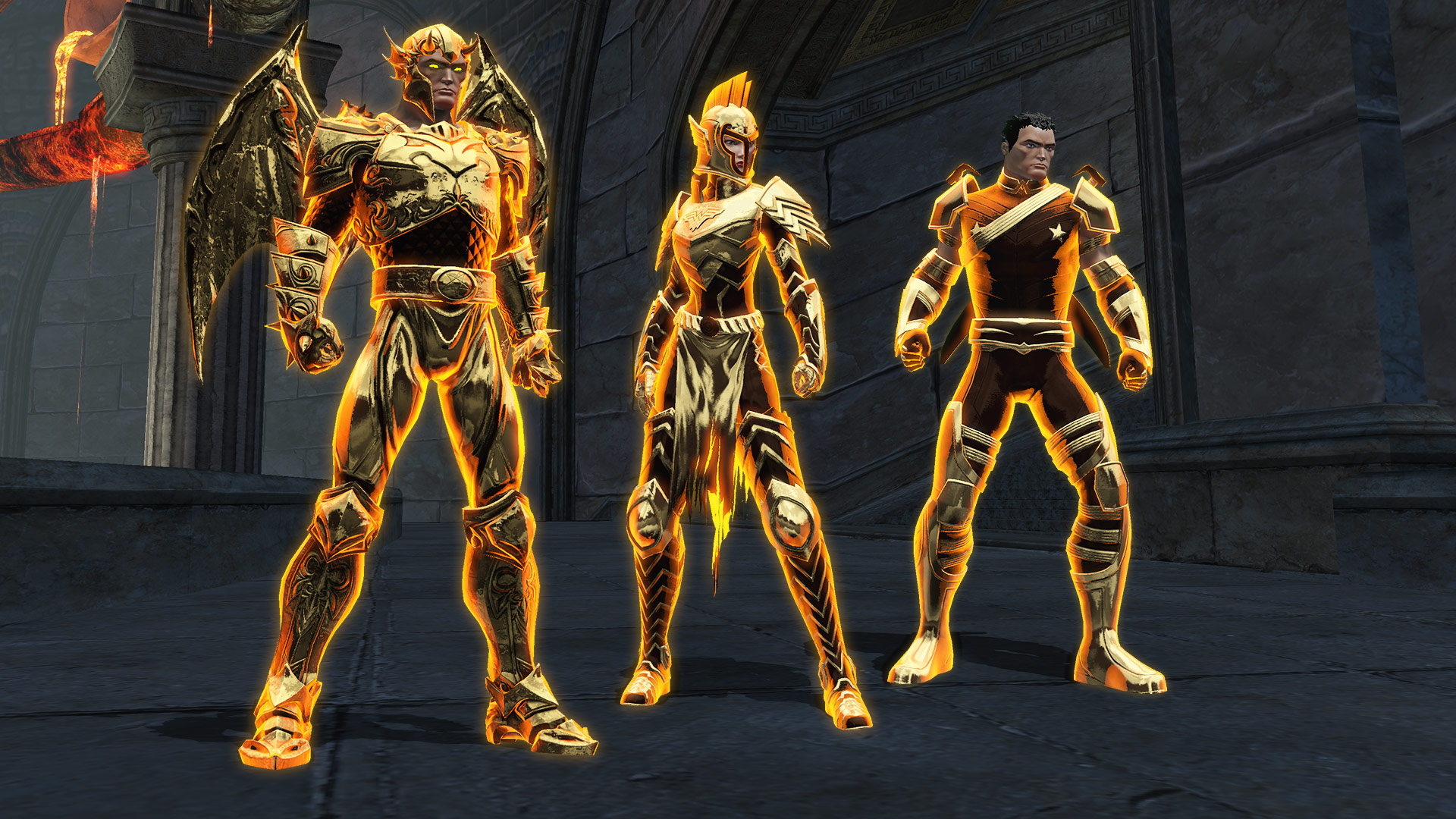 The Giant Metal Man-Bat, rewards, and mission launch tomorrow, October 31, 2019, and are permanent additions to the game.