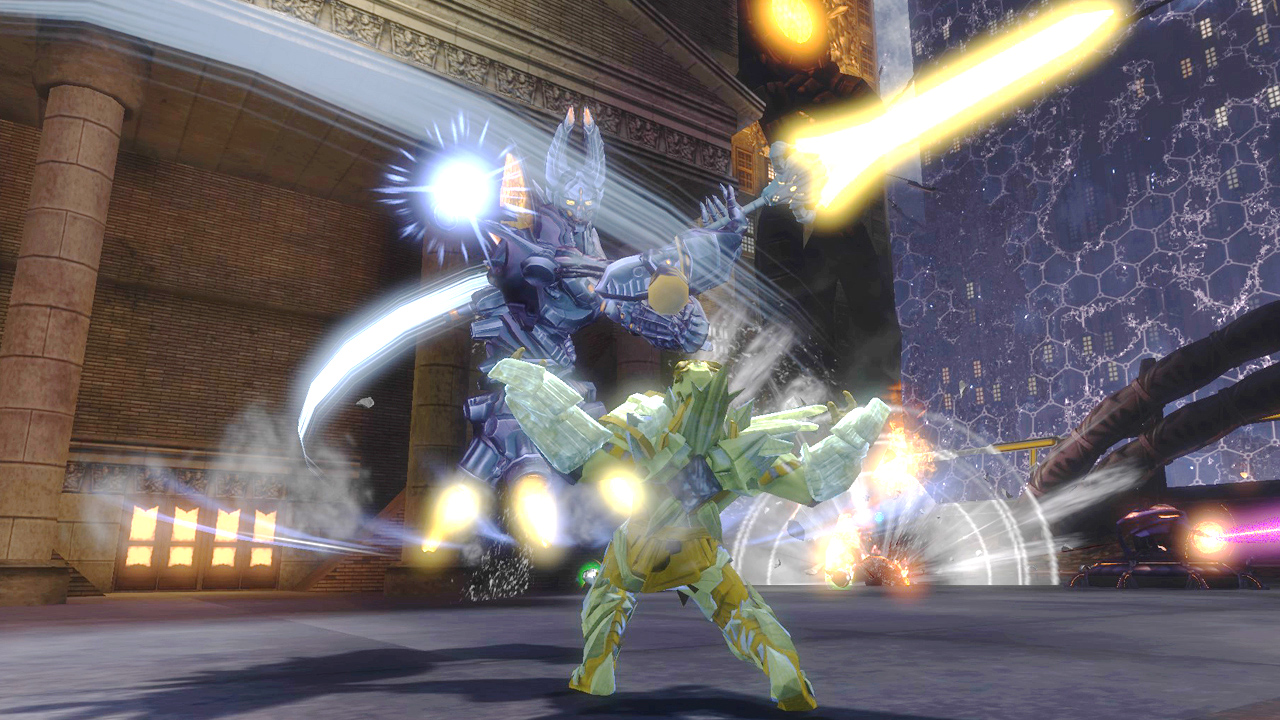 Hello and welcome! Today we are here to share and gather feedback on our plans to update Artifacts, Weapons, and together the Precision meta as a whole.

Players have been discussing the state of precision gameplay and weapons for some time, and we also have wanted to do a weapon consistency pass. That time is now.

Separately, we have been working towards increasing artifact ranks for the final time to rank 200 and on artifact balance. Not surprising anyone, these two initiatives are closely interwoven.

With the time to dig in and some helpful hard data from Survival Mode, we identified some of the inconsistencies in weapon attacks and, more importantly, where they stemmed from.

And that brings us to artifacts. Far and away, the most out of line artifact was the Venom Wrist Dispenser. Several artifacts were not powerful enough, several were right on target, and the Venom Wrist Dispenser was easily twice as good as any other artifact. The issue here again links back to inconsistencies in weapons and the (then impossible) task of creating a balanced artifact for precision gameplay. We need to deal with the consequences now.

We want players to have real choices between artifacts, between might and precision, and between weapons and weapon attacks.

Now that you're up to date, here's the plan.

First, we will adjust up the less powerful artifacts. These will mostly be older artifacts that we approached more conservatively when the system was new and scary.

Second, many other artifacts were right on target and will receive either no adjustments or minor adjustments up and down. You try putting a team of designers in front of a spreadsheet and have them not touch it.

Why? If we don't adjust it down, nothing will ever be as good, precision won't be good without it, and it will limit what we can improve with weapon consistency. Please know, we never make this kind of change lightly.

All players will be able to claim the Artifact Celebration Pack if they log in during the two weeks after this update (date to be determined). Please enjoy this as a thank you for your support. This gift will include:

Players who have a Venom Wrist Dispenser at or above rank 80 will automatically have their artifact boosted to a higher rank.

We want to invite players to continue using the still powerful Venom Wrist Dispenser or, if not, provide more Artifact XP to transfer into a different artifact.

With the Venom Wrist Dispenser out of the way, we will be able to go forward with a weapon consistency pass.

First, we will make minor adjustments to the few weapon attacks that were really powerful and dominating the precision meta. With the Venom Wrist Dispenser change, we expect these attacks will still be great to use, but on par with other weapon attacks and might builds.

These changes will be a step toward more consistent weapon attacks and more choices for players at all stages of the game. Our combat is complicated and skill-based, though, so we don't expect we will solve every outlying problem and we do expect we will have missed things in this first pass.

That's where we need our community's expertise. Please weigh in where you see potential pitfalls in these plans. Later, if you can, please join us on the test server to see how the adjustments play. If you cannot join us on test, please weigh in once the changes are live. We will continue to iterate and adjust as needed.

The full list of adjustments will be provided later as we approach launch on the public test server. For now, join the discussion on the official forums!