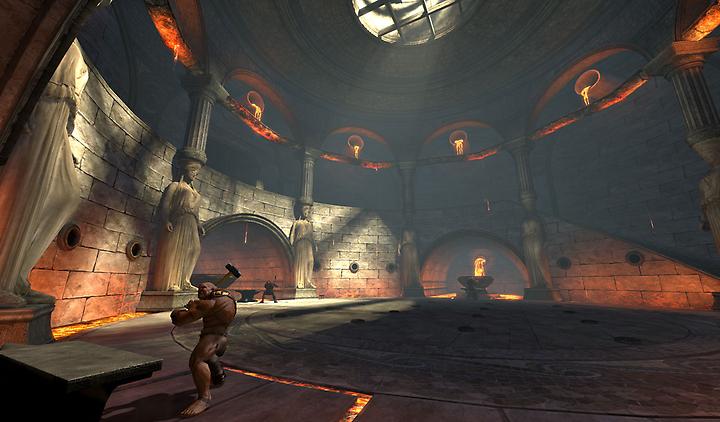 Episode 27 will bring significant changes to DCUO's core loot progression and to how players acquire gear. With these changes, we want to make the entire loot and gear system deeper and more rewarding. We want to extend the progression path for enthusiasts, encourage everyone to play more, reward players more frequently, and limit the frustrations of randomness. To keep it as short and simple as possible:

Keep reading for the juicy details!

Bottom line: This change to dropped gear focuses what randomness there is in the overall progression system to the least powerful gear sets and, because the gear levels to you, means an upgrade most of the time.

Bottom line: Best gear on a vendor (with Ancient Coins) requires players to participate in the new content to acquire the new content's rewards, prevents later or earlier releases from impacting the time-to-complete, and also removes randomness entirely from this core gear progression.

Bottom line: This change provides a direct and in-depth path to OP gear, in that players must complete the episode's gear set and then play *more* of the episode. It also further strengthens the player economy, since these special collections are tradeable. There is still randomness in finding the collection items, and we believe this is appropriate for this extended progression aimed at DCUO's most dedicated enthusiasts.

In order from weakest to strongest:

We know that's a lot to take in, so we are here to answer any questions and consider your feedback in the Developer Discussion section of the official forums.

We also highly recommend you read about the rest of Episode 27 in this letter from DCUO's Creative Director SJ "NerdOfPrey" Mueller.