New Episode Legion of Doom out now for free!

ANSWER THE KING'S CALL IN ATLANTIS THIS FALL 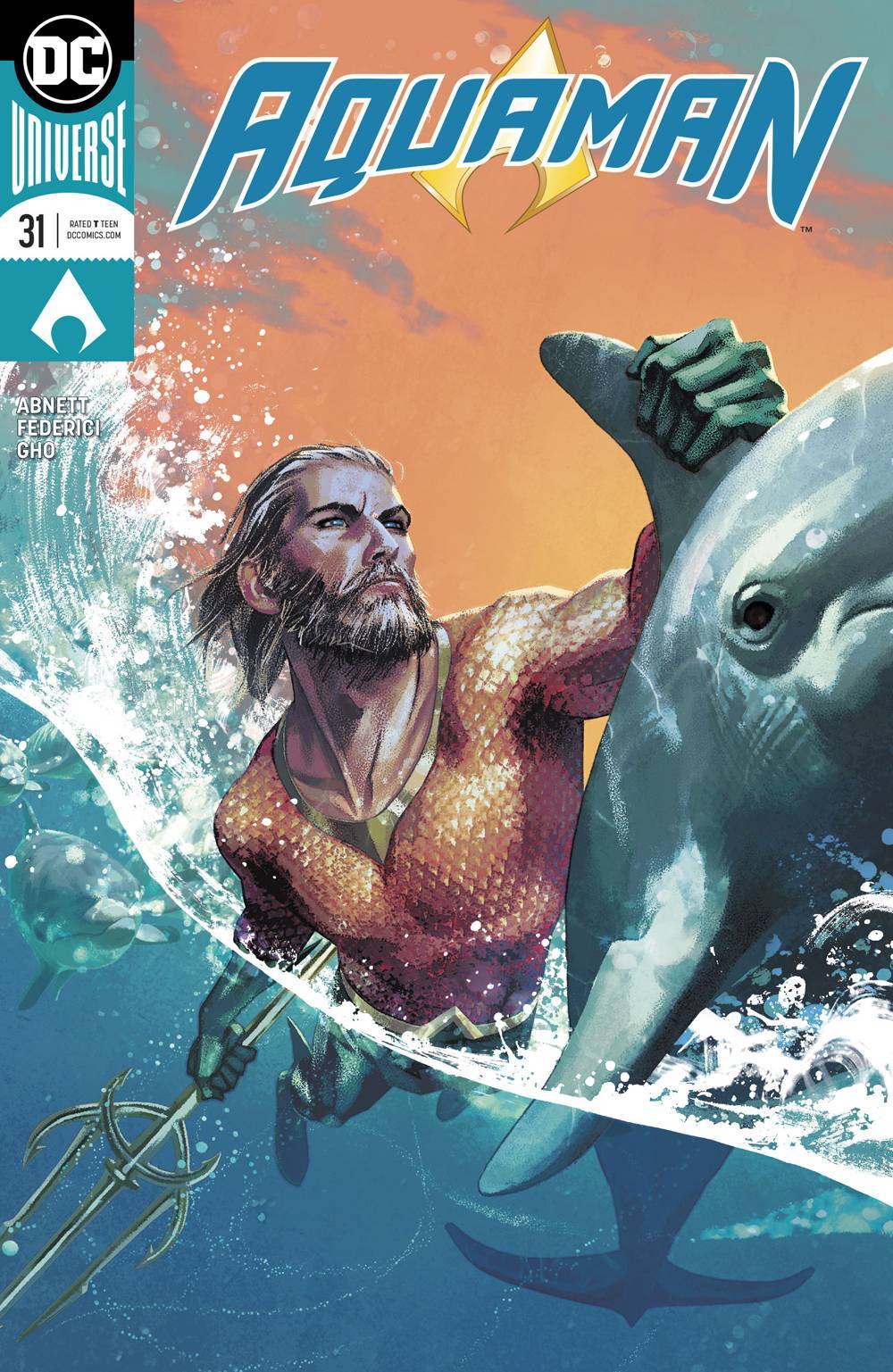 In ATLANTIS, rebellion is festering deep beneath the sea. Aquaman reigns as king, but for how long? The tide is shifting, Corum Rath and his Deluge conspirators seek to seize the throne, and soon Atlantis itself will be thrown into chaos and war.

Players will journey to Atlantis to quell the rebellion, where the fate of the kingdom and perhaps of two worlds - land and sea - hang in the balance.

SJ'S TAKE: "ATLANTIS y'all. I know everyone - me included - has been wanting to visit Aquaman and Mera's home, and I'm so glad we get to finally take the plunge. The team is going all out on this one, just like we did with Teen Titans, and it's going to be a blast." - SJ Mueller, DC Universe Online Creative Director

JACK'S TAKE: “From the magic of Arion to the dystopian future of Flashpoint, Atlantis has always been at the center of DC Comics history. It is beyond exciting to be able to bring this world to life in DC Universe Online. I can't wait for everyone to see what we have built.” - Jack Emmert, Daybreak Head of Games

THINGS TO KNOW ABOUT ATLANTIS:

EPISODE 33: ATLANTIS will launch this November on PC, PlayStation 4, and Xbox One.