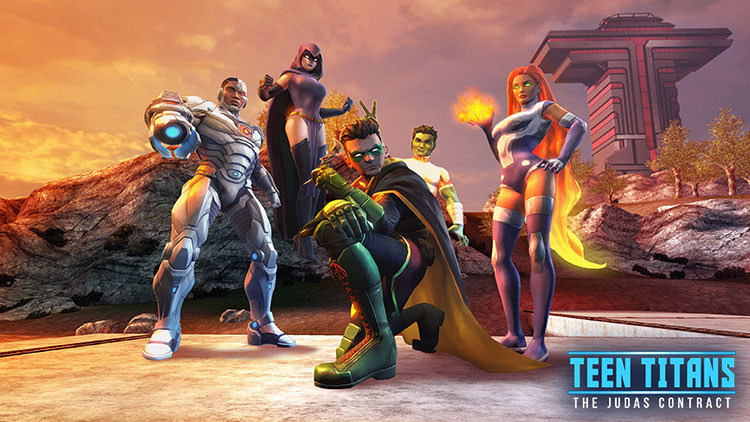 The Teen Titans are back for one of DC Universe Online’s most exciting Episodes yet in Teen Titans: The Judas Contract! The Titans are looking for new recruits, so you’ll need to journey to Titans Tower and have your skills put to the test in their training room to see if you’re worthy of making the cut! Though things may turned out more complicated than originally planned when the Tower is put under siege and several of the Titans go missing. It will be up to you to save them, and find out if there is a mole in their ranks. Teen Titans: The Judas Contract features new daily and weekly Open World missions, a brand new Duo and Alert, as well as normal and Elite versions of two new Raids!

For a limited time, special “Event” versions of all content in Teen Titans: The Judas Contract will be available to all players, level 10+ as well! Look for these Event versions in the Events tab of your On Duty menu.

Do you think you have what it takes to join the Titans? Cyborg is going to put your skills to the test in the Titan’s Training Room. Though there may be a few unexpected surprises in store for you!

Welcome to Titans Island! The Teen Titans have rolled out the red carpet for new recruits and tourists, but something is amiss, as several of the robots on Titans Island have been hacked and are wreaking all sorts of havoc! Do what you can to aid the Teen Titans (Heroes) or play along to further infiltrate their ranks (Villains).

Cyborg needs your help investigating what has become of the rest of the Titans, as communications with them have gone dark. Join him in a frenzied search through Titans Tower to locate the rest of the team and find out what is going on!

Following the trail of the missing Titans has lead you directly to the H.I.V.E. Base! Carefully proceed inside and continue your search for our missing heroes! Though you may be surprised to learn who is standing in your way!

It appears the Titans have been captured by H.I.V.E., and it’s up to you to save them before H.I.V.E. can carry out their twisted and nefarious plans for the team! 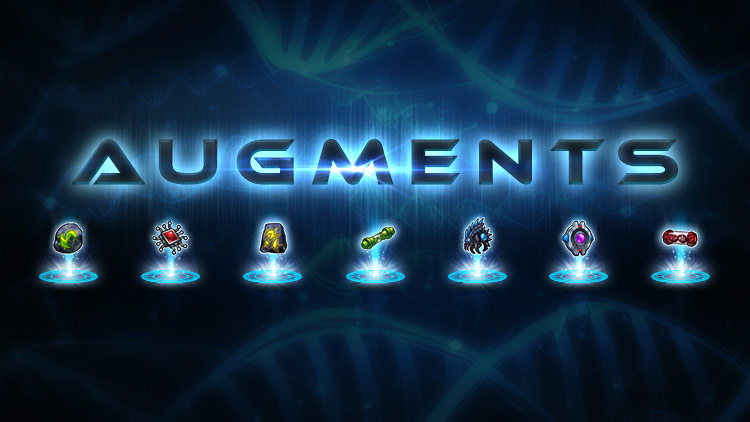 Augments are powerful new items within DCUO that are replacing R&D mods. They perform a similar function to what R&D mods did previously in the game, but with a few key differences that make them a much more enjoyable player experience:

The transition to the new Augments system mentioned above has been implemented in a few different ways:

Questions or comments? Join the discussion. And, make sure you read our Augments guide!