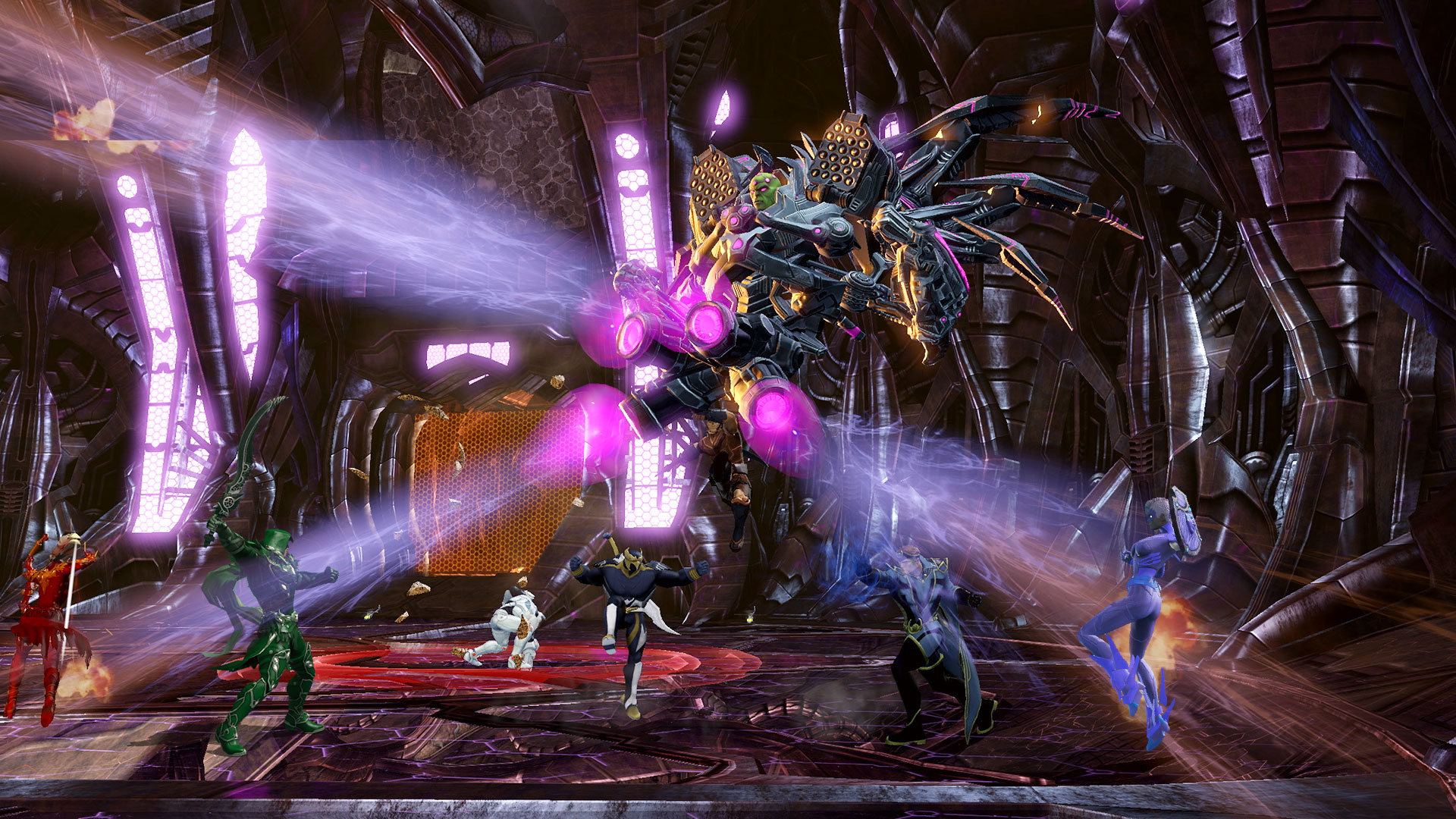 As of today, we no longer sell episodes for DC Universe Online. Individual episodes, the episode bundles, and the Ultimate Edition have been removed from our web store, our console partners' stores, and the in-game Marketplace.

We previously confirmed that we plan to stop selling episodes, make episodes free to all players, and update membership benefits before our next major release this summer. This is the first part of that plan.

Originally, we did intend to make these changes all at once. However, after review and feedback, we decided to change course to make sure no one feels unfairly treated if they were to purchase an episode that is soon after made free.

What does this mean for you specifically? For now and the next months:

If you are in that third group, remember that:

And just as a final note, the core of this transition plan remains intact. Episodes will become entirely free and membership will see an update before our next major release.

Questions or comments? Join the discussion on the official forums.

Previous Article
Celebrate Pride in DCUO!
Back to List
Next Article
A Community For Everyone