The Summer of Wonder! 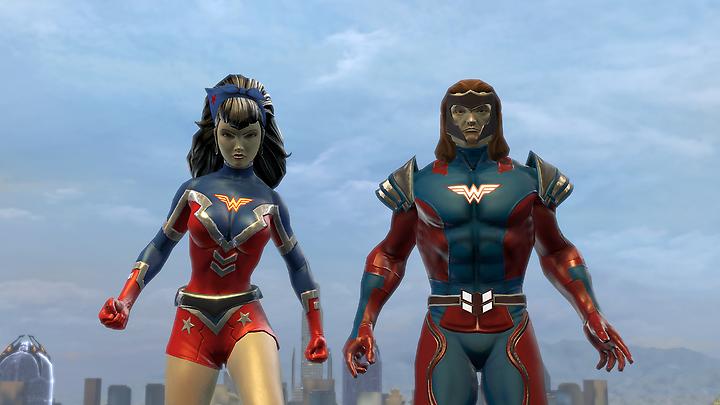 It’s been a busy couple of months since I joined the team, and I feel that now is a good time to share some thoughts in the form of my first producer’s letter.

If you’ve read anything about me, you know that I’m a very passionate fan of the comic space and that I’m very excited to be at Daybreak working with the DCUO team. I’ve spent quite a bit of time now replaying DCUO with my character as well as rolling new ones to gain an up to date understanding of the game as it stands now. I’ve also completed meeting with each and every person on the team, getting to know them and comparing notes on what they feel would make DCUO even better.

I’ve also been spending a lot of time getting to know the community by reading the forums, and the Q & A. I was particularly interested in how players felt about the game and the studio. I feel like now we can begin to sketch out potential solutions to longstanding problems. While none of these will be surprising to long time players, we’re still not ready to discuss these initiatives. We will when the time is right.

Expect to see more letters like this from me, and to see us trying new things. Know that we listen. We hear your questions, concerns, and suggestions, and we’re going to try to address them and push the game to new and better heights. Some things we try will work. Others won’t. That won’t dissuade us from trying. That’s a big part of who I am and what you should expect from Daybreak and DCUO.

Now, on to some details and our summer!

Wonder Woman 75 and the Summer of Wonder!

You may know this already, but Wonder Woman has a big birthday this year. I am so excited to be kicking off Wonder Woman’s 75th anniversary with the Summer of Wonder in DCUO. She means a lot to me and all of us as a character, and this summer we’re inviting you to celebrate her legacy with us in several ways.

Second, log into the game starting TODAY (Wednesday, July 20) to claim your very own Wonder Woman emblem. The new style will be available to claim throughout the Summer of Wonder (for free), and will likely be made available (not for free) in the future. So get it now and wear it proudly! I know I will. Side note: you will get 7.5 hours of double XP when you collect the emblem. 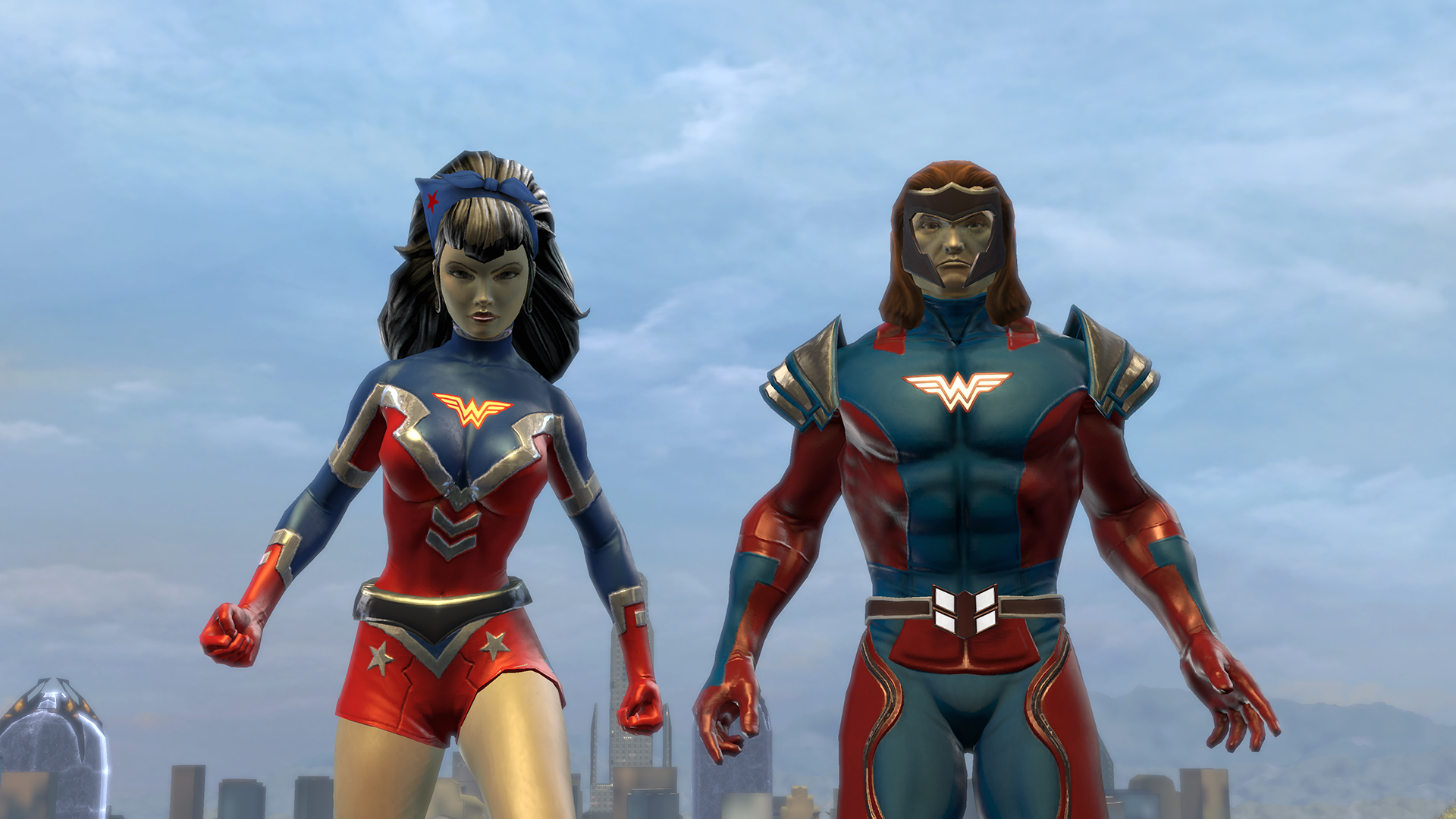 Third, we are implementing Open Episodes for about a month, also starting TODAY. This means that ANYONE will be able to play Episode content, regardless of their membership or purchase status. If you own the content, either from a purchase or through membership, you will keep the standard loot lockout times. If you don’t, you will still be able to play with everyone else, but with extended loot lockout times.

You may be asking why, and that’s a good question. I want to encourage everyone to play together, to see the whole game, and have fun saving the world. I want this summer to be one of the best times to advance your characters, get back into the game, or go further than you ever have. Hopefully, open Episodes will do just that.

Speaking of big DC Comics happenings this summer, is anyone NOT looking forward to the new Suicide Squad movie? I definitely am, and as a team we couldn’t resist the opportunity to put our own take on Suicide Squad into the game. We will add a new PvP map set in Belle Reve, Amanda Waller’s prison facility, and we will add new PvP gear inspired by Deadshot.

The new map and gear will launch this August as the movie hits the big screen.

Remember how I mentioned we are going to try new things? This is one of those. Looking ahead, we plan to add a new method to unlock awesome items, from Time (& Space) Capsules. Capsules will drop across the game, open with a key you can purchase from the Marketplace or earn in gameplay, and contain items that are useful and level-appropriate for your character.

What can you find inside capsules? Good question. You will find a wide range of mostly tradeable items, including a new Future Batman-inspired gear set that is level-appropriate for your character, Supercharged and Critical Strike Head Mods, new collections, feats, styles, auras, and more.

Tune in to our livestream later today to see and hear more about these contents.

That’s what we’re working on now. I will be reading your comments and looking forward to talking to you again. Thank you again for reading and for joining us for the Summer of Wonder!

To join the conversation, visit the Developer Discussion section of the official DCUO forums.

Previous Article
#SummerOfWonder RT to Win Sweepstakes!
Back to List
Next Article
Welcome to the Summer of Wonder